Photos have been released by U.S. European Command that show just how close an armed Russian Su-27 jet came to an Air Force recon plane last week over the Baltic Sea, when the Russian plane “buzzed” the American aircraft. 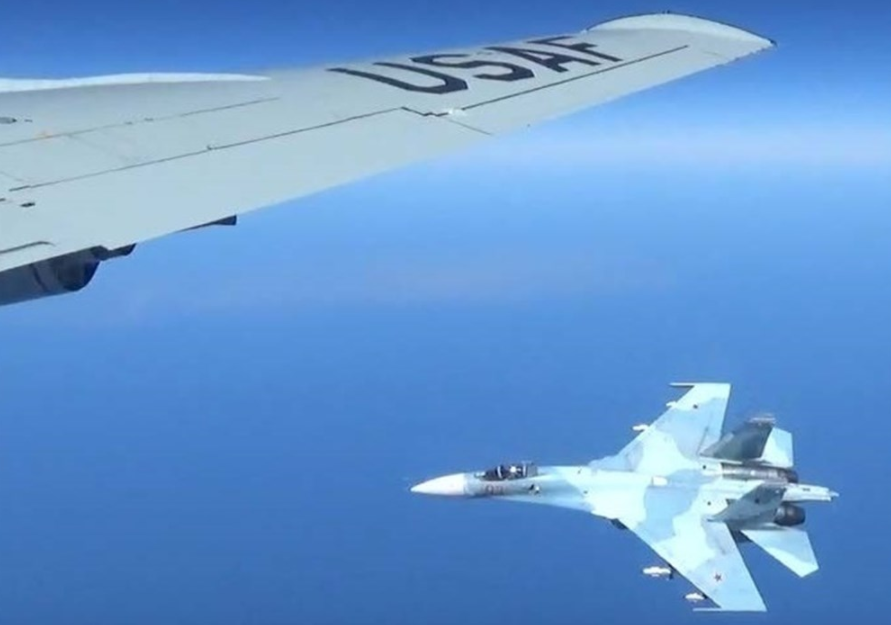 While it was initially reported that the Russian Su-27 jet came within “five feet” of the Air Force RC-135 recon jet, that estimation is likely exaggerated.

Pentagon sources said the plane was “unprofessional” and came within about 30 feet, according to a report.

“I wasn’t there, and we don’t have a tape measure,” said one official, according to the report. 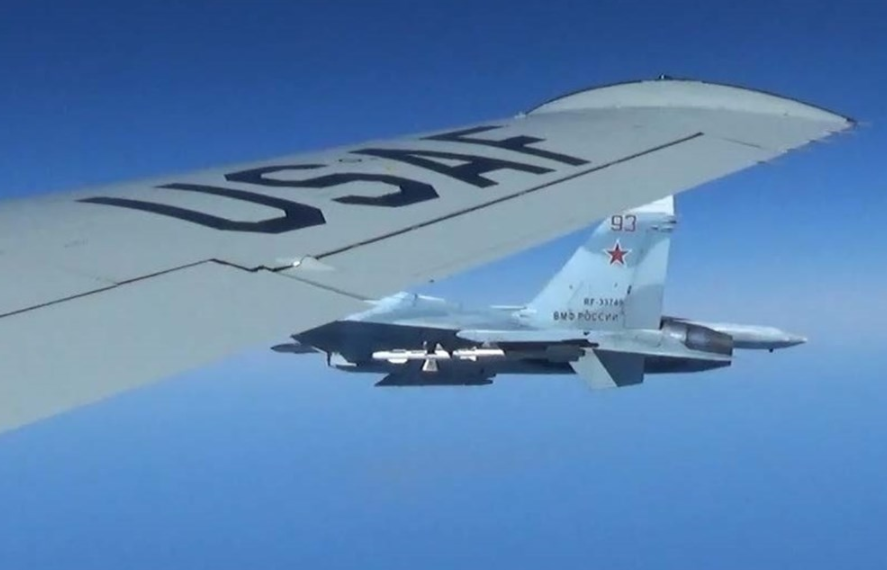 “Due to the high rate of speed, the poor control that the Russian pilot had of his aircraft during the intercept, the aircraft commander of the RC-135 determined it to be unsafe,” said Pentagon Spokesman Capt. Jeff Davis, according to a recent report.

“I wouldn’t get stuck on distance alone. It’s distance, it’s relative speed, it’s altitude, it’s visibility. It’s a whole host of factors that led the aircraft commander to determine whether or not it was an unsafe event,” Davis said.

This encounter was not the “norm,” Davis added, and said most interceptions by the Russians are safe.

A Russian Su-27 jet approached an Air Force RC-135 recon jet “rapidly,” and missiles were under its wings, officials told Fox News, noting then that the Su-27 came within five feet of the American aircraft. That estimation is likely exaggerated.

“Once alongside, the Russian jet was ‘provocative’ in its flight maneuvers and flying ‘erratically,’ according to another official,” Fox reported. 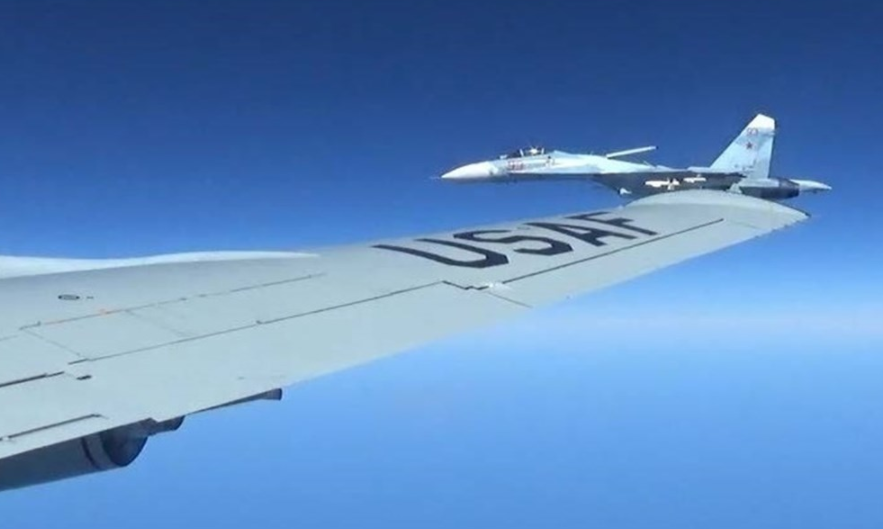 But this one was “unsafe,” one official told Fox News.

It also comes one day after the Russia Defense Ministry said it would come after American aircraft and “target” them, following the downed Syrian plane over the weekend.