A second NYC IED bomb has been found in New York City a few blocks from where the first IED exploded and injured 29 people. The bomb did not detonate.

The second bomb is a pressure cooker just like the Boston bombing that occurred at the Boston Marathon on April 15, 2013. This second NYC bomb comes on the heels are a New Jersey pipe bomb that exploded at a Marine charity race that did not harm anyone due to the race start time being delayed.

Here is a photo of the second NYC bomb. You can see the wires and cell phone taped to it. 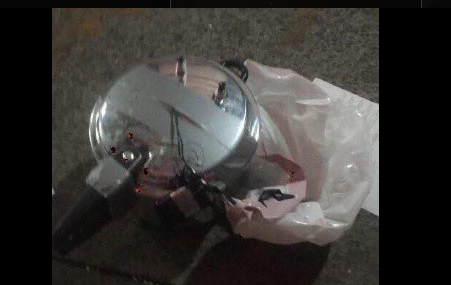 This pressure cooker has “wires sticking out of it with a cell phone taped onto it and some paper with some writing on it.” according to CNN and officials who now have a picture of the bomb.

More details to come as details are released. 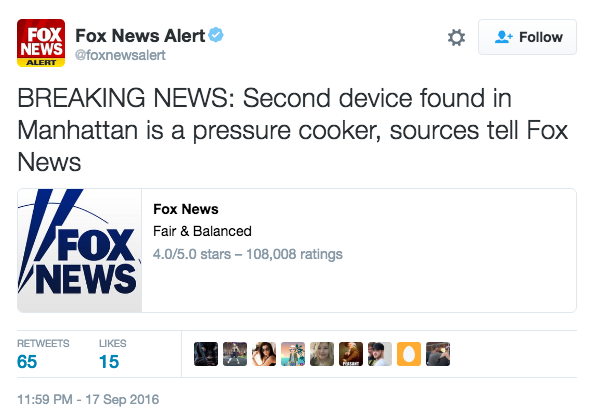 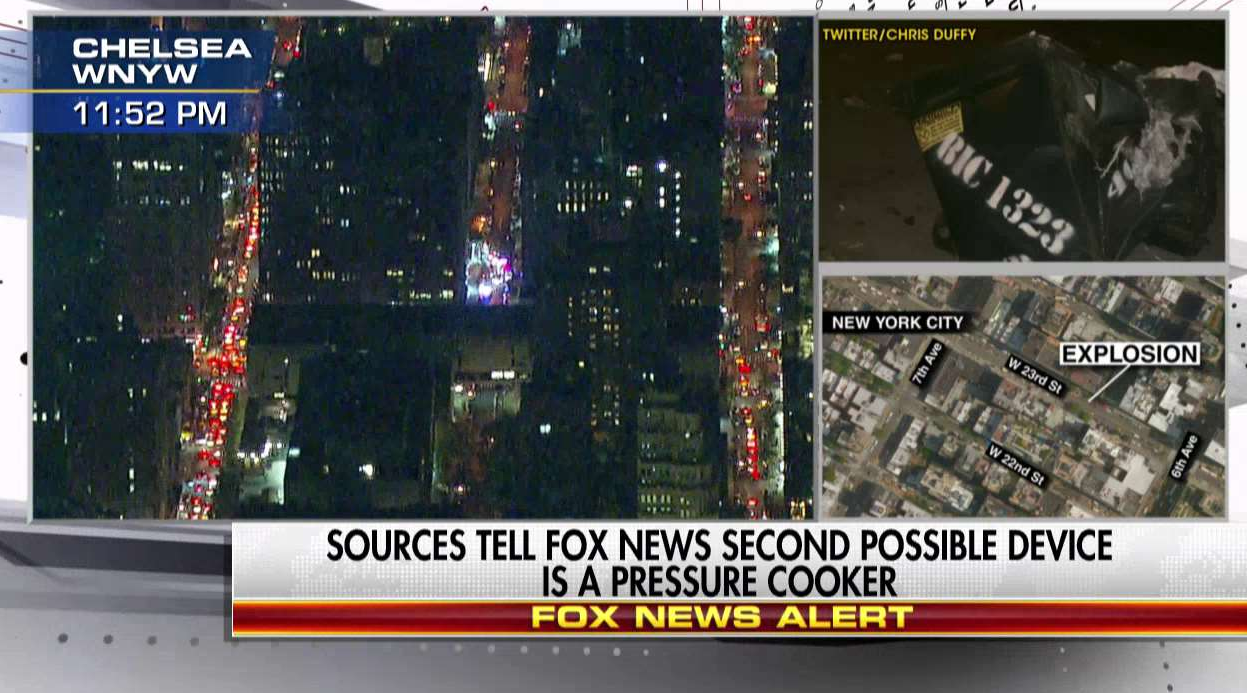 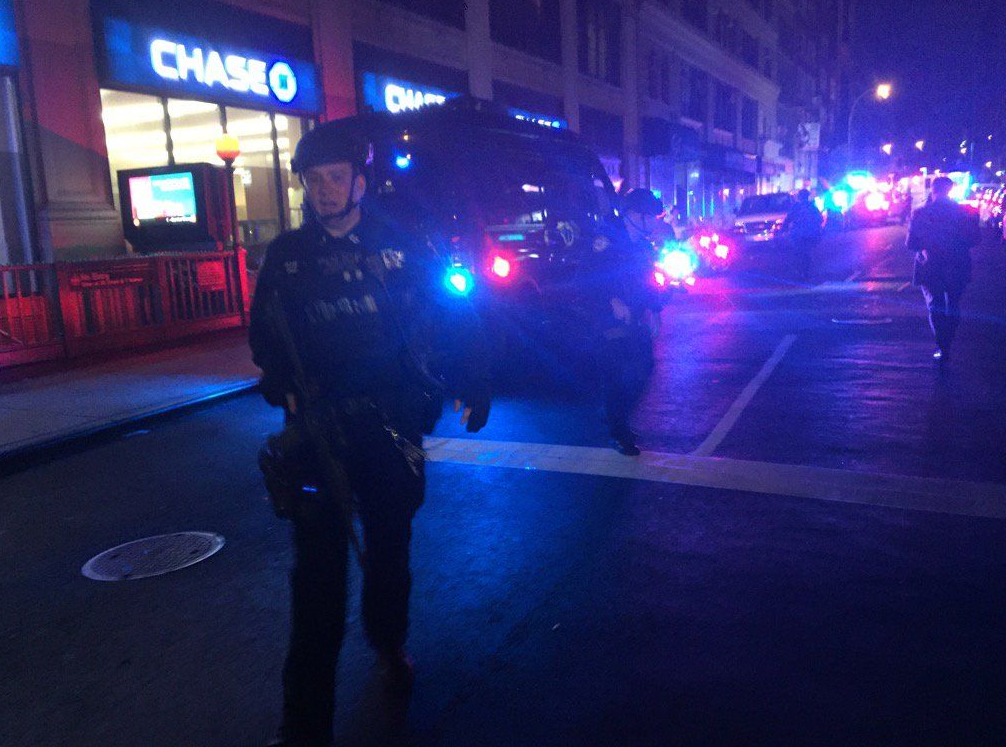