The World War II movie “RECON” releases Tuesday night before Veterans Day, and ahead of its release, actor and executive producer Alexander Ludwig spoke with American Military News about the war movie, which highlights an American recon mission in the Italian mountains during the final days of the war.

Ludwig, who has appeared in “Vikings,” “Hunger Games,” and military films “Lone Survivor” and “Midway,” said he hasn’t actively been seeking out military-related roles but has found himself drawn to military roles throughout his acting career.

“I’ve always been fascinated with drama and just the idea of getting to embody the life of somebody who has to be confronted with the utmost of questions in terms of morality and I believe that in wartime, that is when it is at its highest,” Ludwig said. “It doesn’t really get more dramatic than when somebody is faced with the kind of questions that they have to face in active duty, whether it’s in World War I, II, or now.”

Ludwig’s latest film “RECON,” which was written and directed by Academy Award winner Robert Port, is based on author Richard Bausch’s 2008 New York Times best-seller “Peace.” The novel itself is inspired by Bausch’s father’s experience fighting in World War II, including an incident in which he was instructed to kill an enemy Italian soldier, but refused the order. Bausch’s novel “Peace” and the film “RECON” draw from that experience and the story follows the story of four American soldiers who witness the murder of a civilian and deal with the internal moral dilemma of the incident while navigating their dangerous mission.

The film will release in a one-night event on Tuesday night and will be available on video-on-demand.

In the film, Ludwig plays “Marson,” one of the four American soldiers sent out on the dangerous reconnaissance mission. Marson witnesses the murder of a civilian by a member of his own squad, and “he has to make a decision about how he’s going to deal with his own morality, the ideas of what right and wrong are in wartime.”

While Marson and other members of the squad deal with the moral questions surrounding the killing of a civilian, they also have to decide whether they can trust another Italian civilian (played by Franco Nero) chosen to lead them through their reconnaissance mission to carry out their task while being hunted by an enemy sniper. 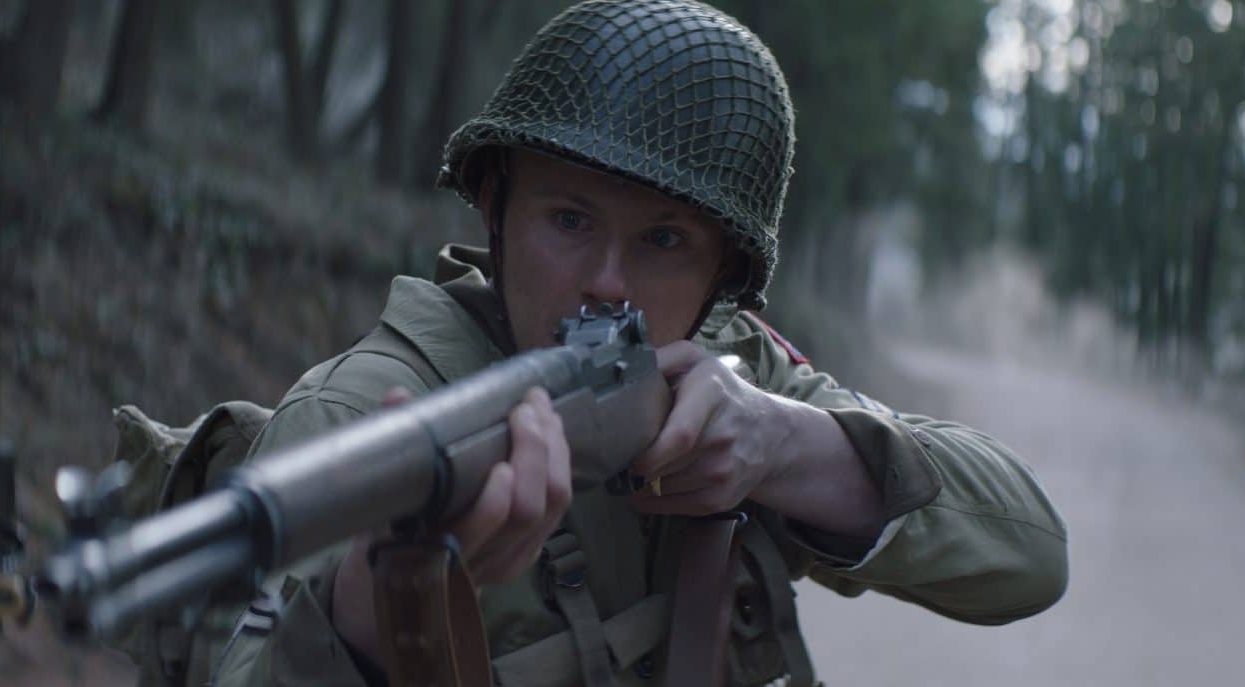 Ludwig said in preparing for roles he tries to speak with as many people as he can to “try to embody every character I play.” One particular person Ludwig said he has stayed in touch with over the years is former U.S. Navy SEAL Marcus Luttrell, a survivor of Operation Red Wings, which saw the death of 11 Navy SEALs and eight U.S. Army Night Stalkers. In “Lone Survivor”, Ludwig played Petty Officer Second Class Eric ‘Shane’ Patton, one of the Navy SEALs killed in the operation.

Ludwig said Luttrell is “just a fascinating individual and he’s somebody who I keep very close to my heart.”

For “RECON,” Ludwig said he leaned on Bausch and Port to understand and embody his role.

“With any story that I’m ever lucky enough to tell, there’s always the pressure that I put on myself as an actor to do right by it, but of course, the reality of the fact that this is a very personal story to Richard [Bausch] certainly wasn’t lost on me and I was incredibly humbled to have been entrusted with that,” Ludwig said. “I will say that I feel a real pressure, that I put on myself, whenever I’m telling a story that involves the military in general, to do right by the veterans and by anybody who was involved, as best as I can do, because they give the ultimate sacrifice and it’s the least I can do, to learn as much as I can to do right by them.”

To match the snowy, wintery conditions of the Italian mountainside, the filmmakers shot the movie in British Columbia, Canada in the winter. 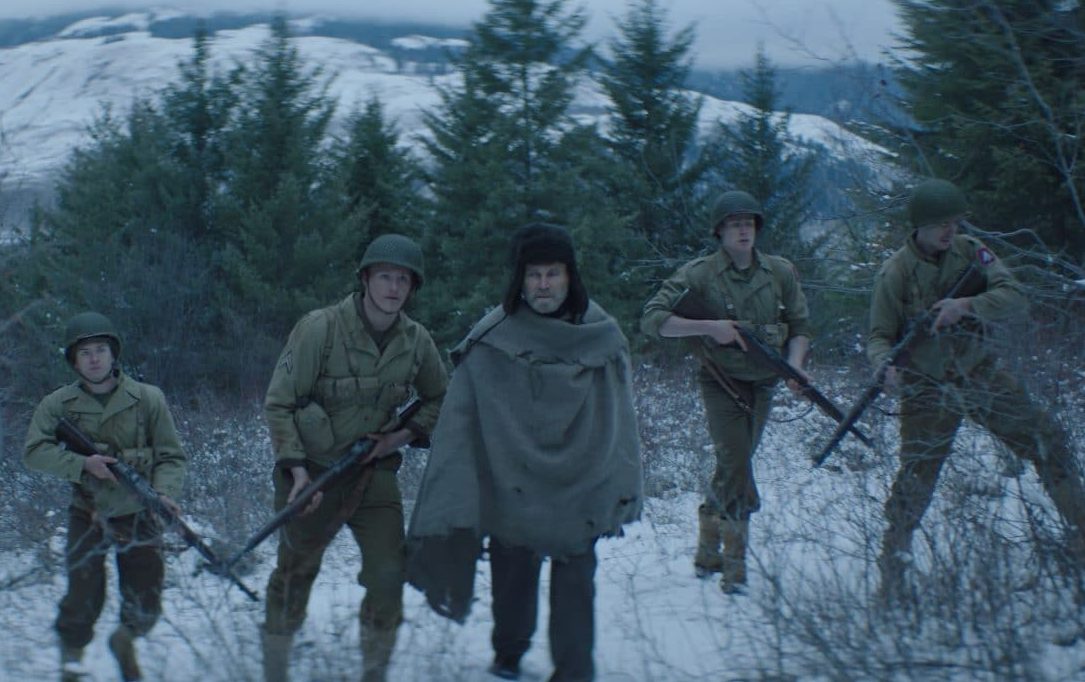 Ludwig said being out in the elements during the Canadian winter also helped to put him into the role.

“You feel like you’re a part of something. You have to rely on your other actors, your other brothers and your crew,” Ludwig said. “It wasn’t a huge budget so you’re really in the elements and you’ve just got to tough it out and again, not that I could begin to understand what anybody would go through, but it certainly helped bring you into that moment in time and give you a glimpse into what that would’ve been like.”

In a press statement for the new movie, Port said, “The story explores the themes I find most important in life – morality, friendship, love, life, and death.  And I just wanted to honor Richard’s work. The most important is morality because without it, it’s like being lost in the woods without a compass.”

Bausch, addressing his novel’s adaptation to the screen, said, “I think it’s a stunning piece of work. Every single frame of it is beautiful, I could not have been happier. There are sections of it where I think it’s going beyond the book.”