Today is the 15th anniversary of Operation Red Wings, which claimed the life of 19 U.S. service members in Afghanistan.

The list of those lost that day are as follows:

On June 28, 2005, three of four Navy SEALs were killed during an ambush in the mountains of Kunar province and another 16 were killed in an RPG attack when they attempted a rescue by helicopter. Only one Navy SEAL would live on that day – Hospital Corpsman 2nd Class Marcus Luttrell.

Afghan sheepherders had spotted them, but the SEALs let them go free. It would be a decision later reconsidered, when between 30 and 50 enemy fighters later flooded the hills surrounding them and opened fire.

All four SEALs were wounded, but pressed on in the battle, unable to call for help with poor signal.

In spite of his injuries, Murphy continued to fight “in the face of almost certain death” when he moved to a better position to call for aid. He was exposed to enemy fire and continued to return fire until he was killed. 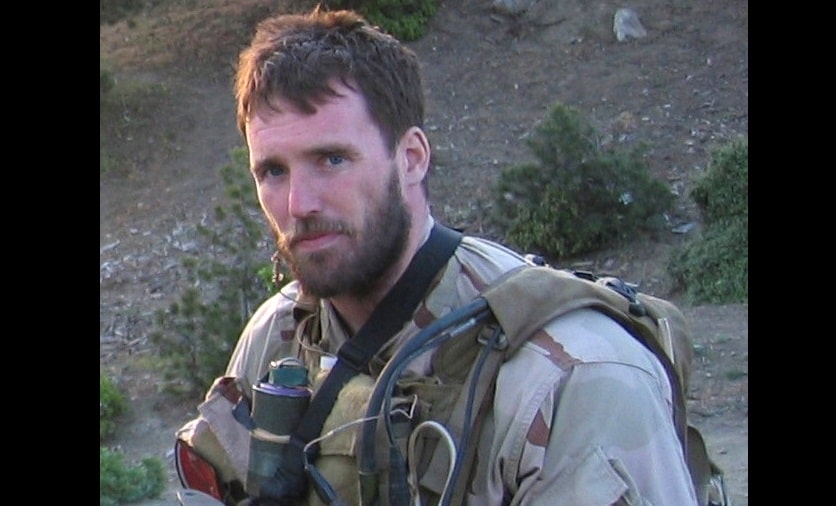 The call was successful.

An MH-47 Chinook that outflew its support of several attack helicopters caught the attention of the militants who then fired an RPG that ignited the fuel tanks. All 16 on board were killed – eight Navy SEALs and eight Army Night Stalkers.

The four SEALs on the ground had continued the fight, killing an estimated 35 militants, until Murphy, Axelon and Dietz were killed, leaving Luttrell gravely wounded and laying in a ravine after a grenade blast knocked him unconscious.

When he awoke, Luttrell traveled miles on foot despite significant injuries to distance himself from enemy territory. He was eventually aided by an Afghan villager who sheltered him from the Taliban threatening his life. Days later, villagers helped transfer a note from Luttrell to a Marine outpost. A large recovery operation took place on July 2, 2005 to begin recovering the fallen remains.

Luttrell’s perspective would later be retold in the book “Lone Survivor” and a movie of the same name.

Luttrell later received the Navy Cross, which was also awarded posthumously to Dietz and Axelson. Murphy was posthumously awarded the Medal of Honor.