41 US troops’ remains identified after returned home from North Korea

A 2018 meeting between U.S. President Donald Trump and North Korean leader Kim Jong Un resulted in 55 boxes of remains and relics from American armed forces being sent home to the U.S. for possible identification.

Along with the bodies of U.S. troops, pairs of boots, two helmets, several canteens, dozens of buttons, buckles, a bayonet handle and a dog tag are amongst items turned over by North Korea, according to Fox News. The North Korean efforts to return those remains have been the result of a wider U.S. effort to establish diplomacy with the isolated nuclear state.

“We are up to 41,” Air Force Lt. Col. Kenneth Hoffman said as he spoke on the number of U.S. armed service members identified thus far.

Hoffman said, “We can’t speculate at this point about how many more soldiers may be identified.”

Army Master Sgt. Charles H. McDaniel of Vernon, Ind., who was 32, and Army Pfc. William H. Jones of Nash County, N.C., who was 19, were the very first to be identified by the Defense Department when those first two soldiers’ remains were repatriated from North Korea back to the U.S. 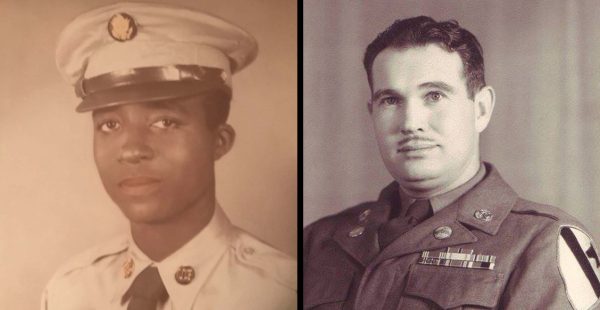 “The Army is grateful that two U.S. soldiers who made the ultimate sacrifice have been identified and will be returned to their families. Pfc. William H. Jones and Master Sgt. Charles H. McDaniel served our nation bravely; and, today, we remember their service and honor their sacrifice,” then-Secretary of the Army Mark T. Esper and U.S. Army Chief of Staff Gen. Mark A. Milley said in a statement around the time those first two U.S. service members were identified. “As our nation observes National POW/MIA Recognition Day, it is especially fitting that Soldiers reported missing in action in North Korea have been accounted for and will be properly laid to rest in the weeks ahead.”

Service members are still being identified and Army Cpl. Lloyd B. Odom, of Odessa, Mo. is this week’s latest to be accounted. 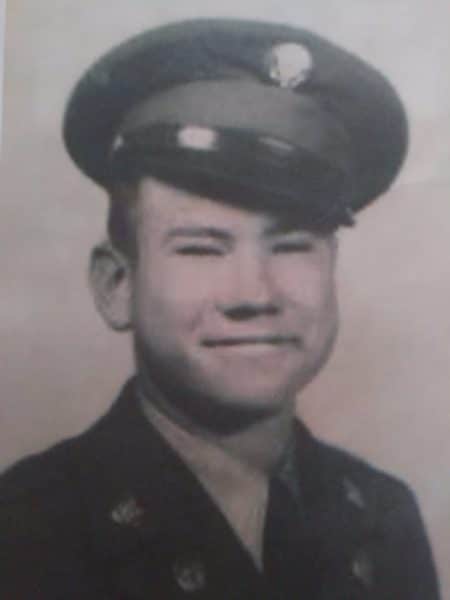 Odom was 19 years old when he was reported missing in action on Dec. 2, 1950, during the Korean War’s Battle of the Chosin Reservoir, Fox News stated.

Grubb was reported missing in action on Dec. 1, 1950, after the enemy attacked his unit near the Chosin Reservoir, North Korea, according to the POW/MIA website. 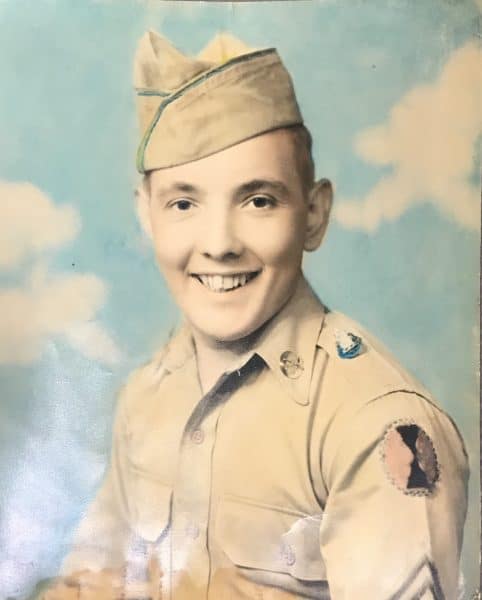 Army Master Sgt. Charles H. McDaniel was also identified by his dog tags that were discovered in his box.

Officials reportedly believe more than 7,800 Americans remain unaccounted for following the war and “the remains of more than 5,000 Americans are believed to be located in North Korea.”