PHOTOS: Here are the faces of the first 2 US soldiers identified from North Korean remains

The first two U.S. service members have been identified from remains repatriated from North Korea.

Army Master Sgt. Charles H. McDaniel of Vernon, Ind., who was 32, and Army Pfc. William H. Jones of Nash County, N.C., who was 19, were identified by the Defense Department as the first two soldiers who have been repatriated from North Korea. 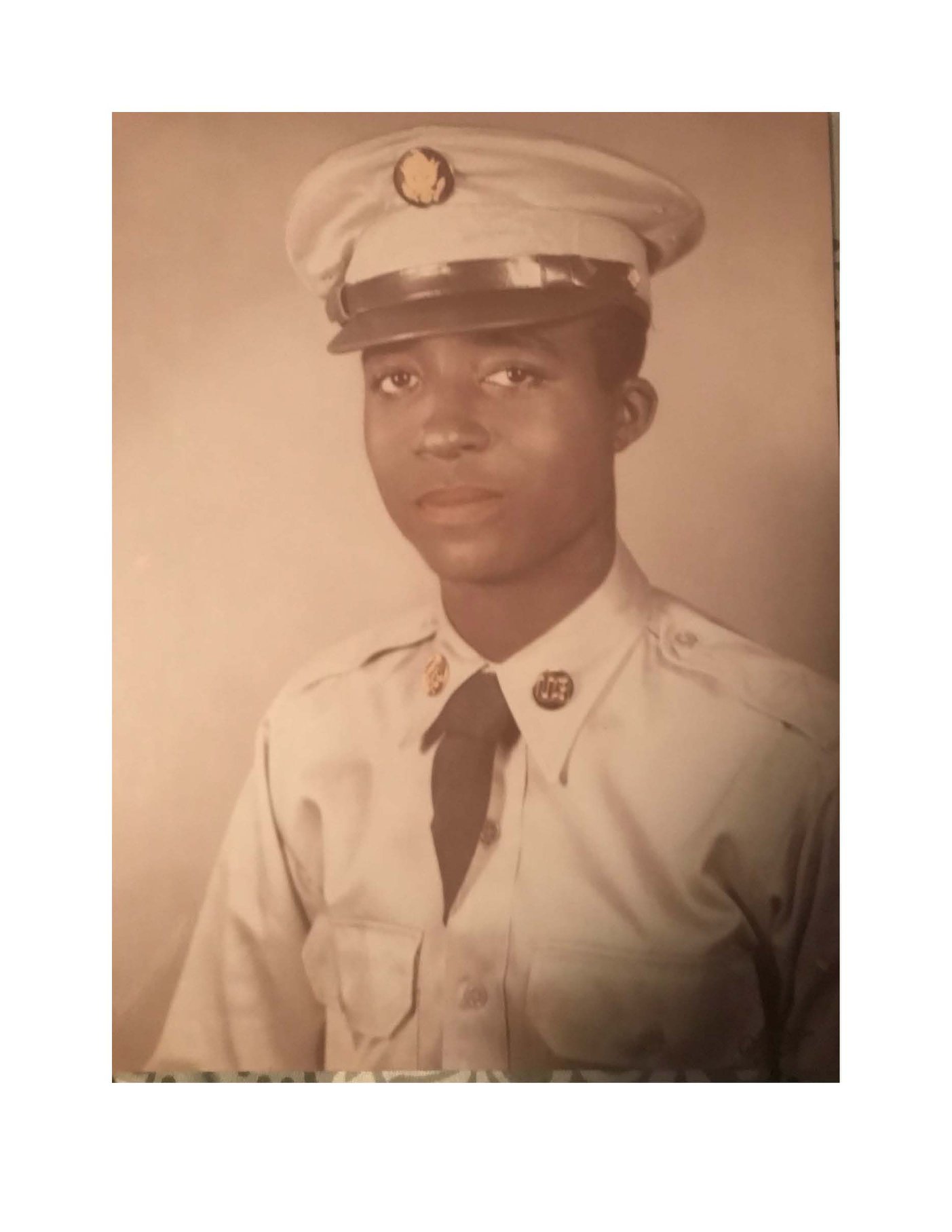 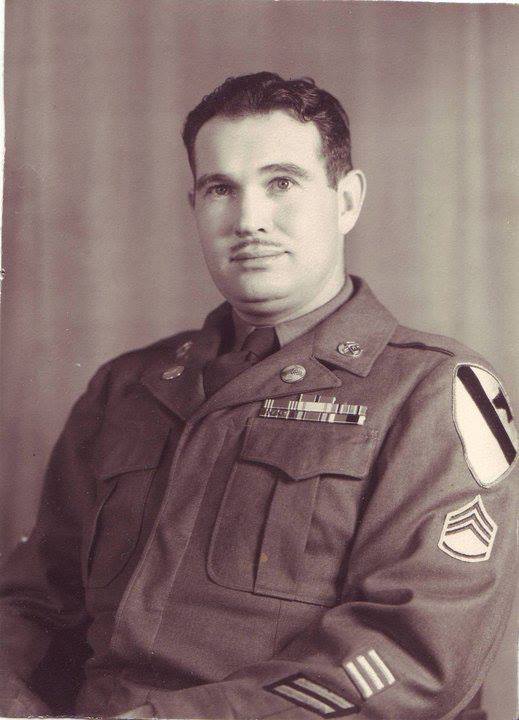 “The Army is grateful that two U.S. Soldiers who made the ultimate sacrifice have been identified and will be returned to their families. Pfc. William H. Jones and Master Sgt. Charles H. McDaniel served our nation bravely; and, today, we remember their service and honor their sacrifice. As our nation observes National POW/MIA Recognition Day, it is especially fitting that Soldiers reported missing in action in North Korea have been accounted for and will be properly laid to rest in the weeks ahead,” Secretary of the Army Mark T. Esper and U.S. Army Chief of Staff Gen. Mark A. Milley said in a statement on Facebook.

Both soldiers were reported missing in November 1950.

Their families were notified earlier in the week, and were expected to be present at a National POW/MIA Recognition Day ceremony on Friday, to be held at the National Memorial Cemetery of the Pacific in Honolulu.

The two service members were among remains in 55 cases transferred from North Korea to the U.S. a few weeks ago.

Each box is said to contain multiple remains, between “three and 18 sets of remains” per box.

The repatriation of Korean War remains was one of the topics agreed upon by President Trump and North Korean leader Kim Jong Un at their June 12 summit in Singapore.

McDaniel’s remains also included his dog tags, which were returned to his two sons. It was the only set of dogs tags returned with the remains.

McDaniel was an 8th Cavalry Regiment Medical Company medic who assisted the 3rd Battalion of the same regiment. His unit encountered Chinese forces while fighting in a North Korean village. He was reported missing in action shortly after on Nov. 2, 1950.

Jones served in the 2nd Battalion, 24th Infantry Regiment, 25th Infantry Division. His unit battled Chinese forces in the area of Pakchon, North Korea, and he was reported missing Nov. 26, 1950.

The 55 cases containing the remains were handed over to the U.S. on July 27, a day coinciding with the 65th anniversary of the Korean War Armistice. They underwent a two-day forensic review process at Osan Air Base in South Korea before transfer to Joint Base Pearl Harbor-Hickam in Hawaii. An official repatriation ceremony was held Aug. 1.

Approximately 7,600 U.S. personnel remain unaccounted for after the Korean War, with some 5,300 believed to be lost in North Korea. Families of some 92 percent of those missing personnel have provided DNA samples for their hopeful and eventual identification.