President Donald Trump is in Singapore readying to meet with North Korean dictator Kim Jong Un on Tuesday, which will be be Monday evening Eastern time.

While both Trump and Kim are heavily guarded, and photo opportunities are very limited, the U.S. State Department has been released limited photos of the President and U.S. Secretary of State Mike Pompeo. 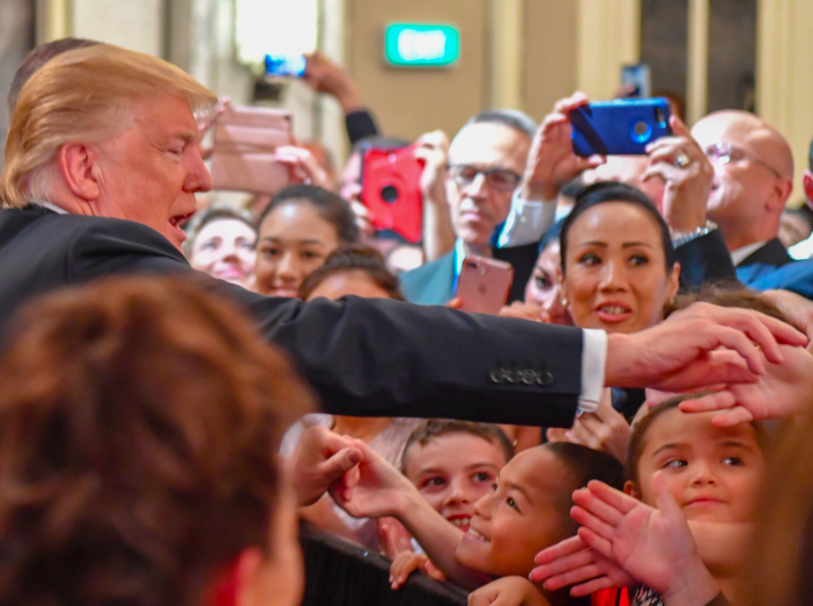 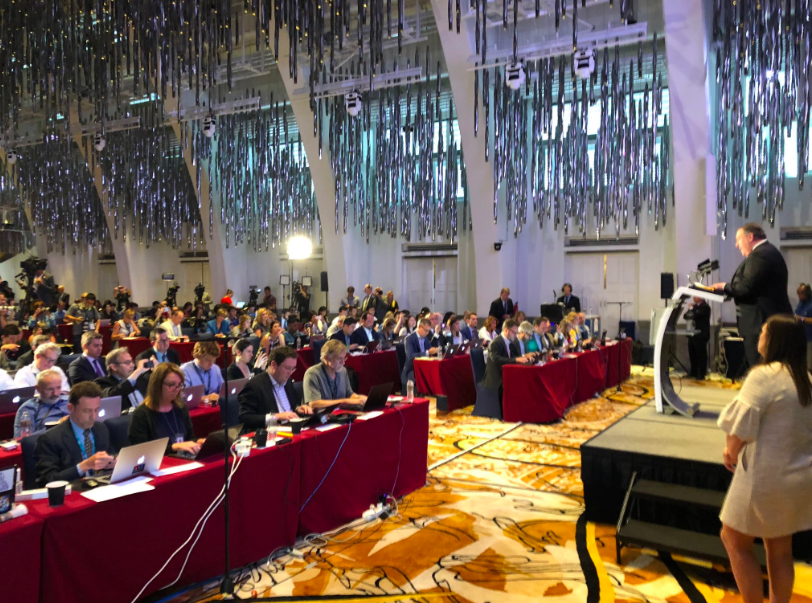 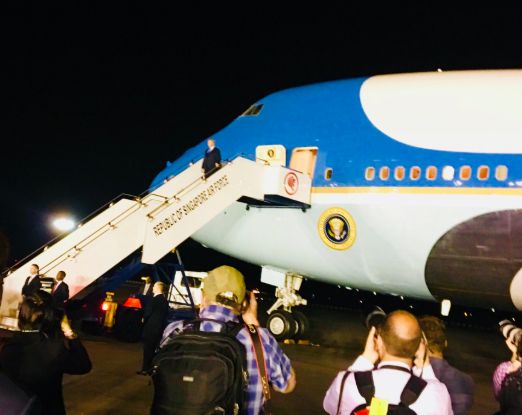 Dennis Rodman might be in Singapore during Trump-Kim summit