The historic U.S.-North Korea summit in Singapore is less than a week away, and it will be held at the Capella Hotel luxury resort on Sentosa Island, Press Secretary Sarah Sanders announced this week.

President Donald Trump confirmed on Tuesday that plans for the June 12 meeting were “moving along very nicely.”

UPDATE: The venue for the Singapore summit between @POTUS and Leader Kim Jong Un will be the Capella Hotel on Sentosa Island. We thank our great Singaporean hosts for their hospitality.

It was just two weeks ago when Trump tweeted that he had canceled what would have been the first meeting between a sitting U.S. President and the recluse dictator of North Korea.

In the days following the announcement, murmurs of a reconciliation surfaced, and the summit has since been revived with nearly all the details in place. 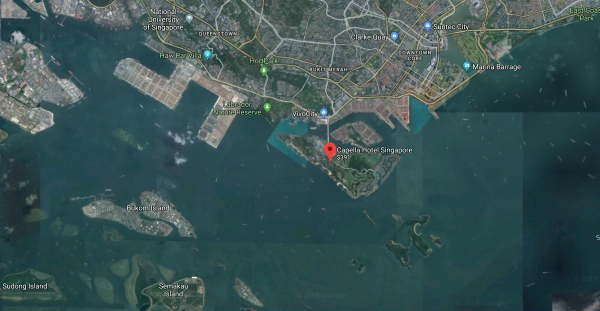 Preparations for the historic event have long been under way, with a U.S. advance team being seen at the Capella Hotel last week meeting with North Korean officials.

Workers were also seen this week adding fresh coats of paint to building exteriors and rolling out red carpets at two entrances. 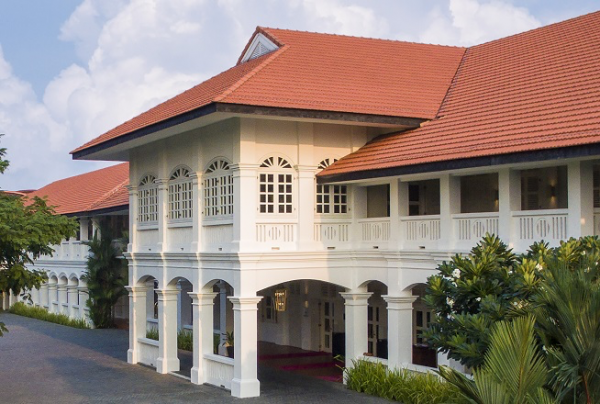 The chosen venue, on an island which translates to “peace and tranquility,” is a five-star luxury resort surrounded by greenery and the occasional roaming peacock.

The venue also has a number of meeting spaces, including the Grand Ballroom that can hold 400 people and is outfitted with a glass-donned skylight. 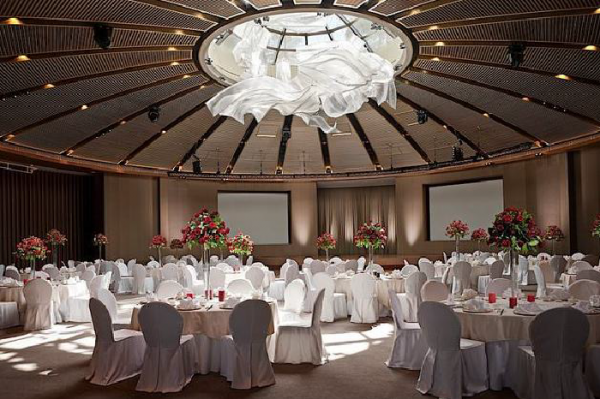 The hotel building was originally constructed to house British officers of the Royal Artillery and their families in the 1880s.

In 2009, it was restored as a five-star hotel by U.K. architect Norman Foster.

Today, it also houses hundreds of works of art by 200 artists from 15 countries. Some of the most famous pieces include French sculptor Bernar Venet’s “The Arc” on the front lawn, and a Nikolas Weinstein chandelier in the ballroom. 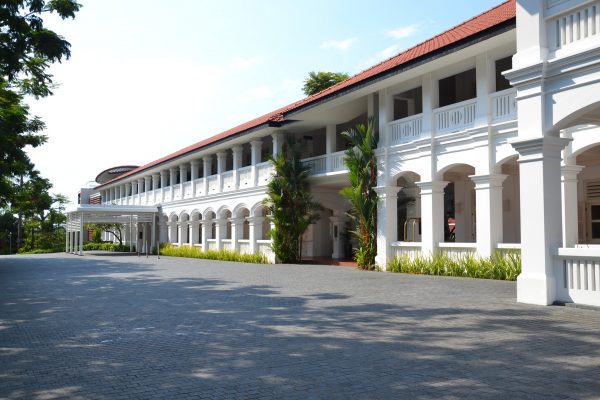 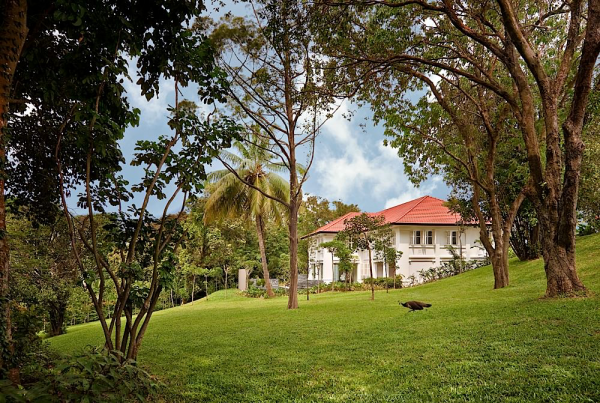 The hotel has 112 rooms (though none available during the dates of the Trump-Kim summit), the cheapest of which costs about $435 per night.

The most expensive – a 4,639-square-foot manor – comes in at more than $8,000 per night. However, Trump is rumored to be staying at the Shangri-La Hotel located in a less secluded area and will travel to Sentosa Island each day for the meeting.