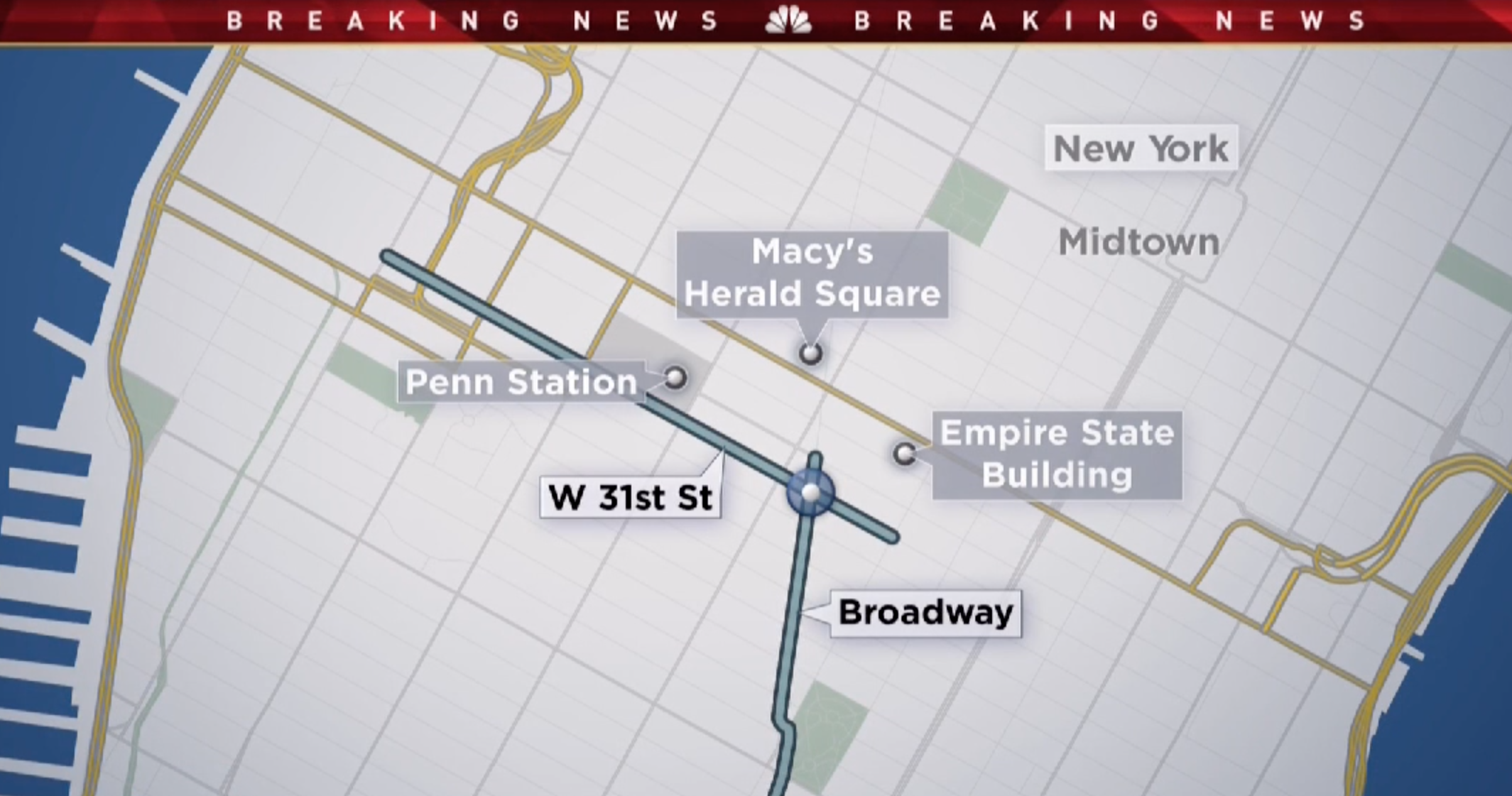 Witnesses saw the shooter and another man wearing skullcaps running towards Fifth Avenue after the shooting reports AM New York, a local news agency.

The shooters are still at large.

Witnesses told NBC news that “the shooting was sparked by an argument outside of a liquor store. The gunman opened fire, hitting the person he was arguing with and two other people. The relationship between the gunman and the victims wasn’t immediately clear.”

The shooting set the city on edge due to recent terror attacks in New York City.

This comes after a failed December pipe bomb terror attack and a few months after Sayfullo Habibullaevich Saipov, a terrorist, killed eight people and injured 11 more in downtown Manhattan in October by running them over with a box truck.

The driver then got out of the truck with a paintball gun and a BB gun, and was subsequently shot by NYPD.