A York County Sheriff’s Deputy has died after a shooting early Tuesday when a 47-year-old man “ambushed” him and three other deputies, prompting a manhunt, as well, officials told Fox News.

“It is with a heavy heart and great sadness that York County Sheriff Kevin Tolson announces the passing of Detective Michael R. Doty,” the department posted to Facebook.

Three other deputies were wounded. Fox News is reporting that Sgt. Randy Clinton and Sgt. Buddy Brown are in stable condition, and Sgt. Kyle Cummings is recovering from wounds. An additional K-9 officer was also injured, Fox said. 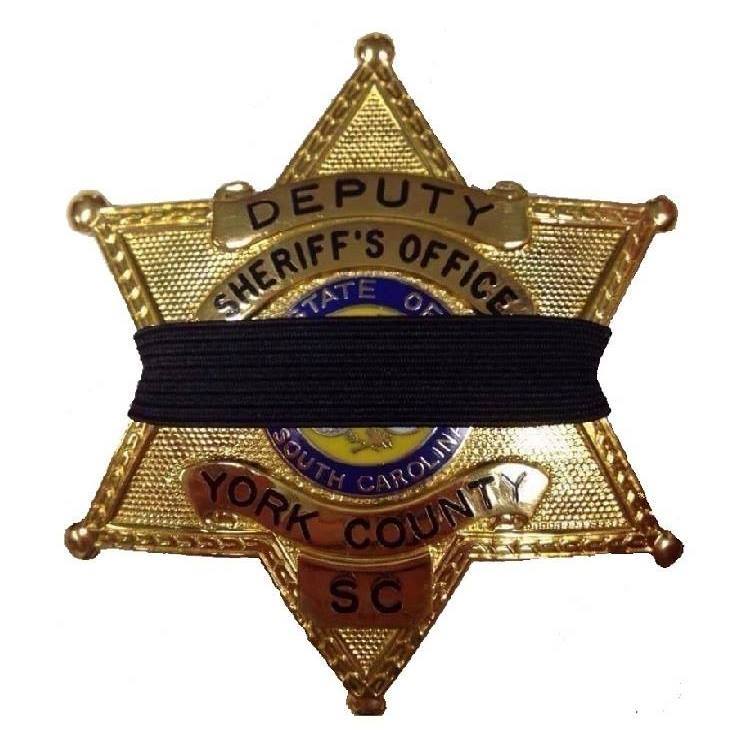 The suspect, Christian Thomas McCall, was also shot and was in the same hospital as the deputies, where he remained on Wednesday, Fox reported.

McCall was charged with three counts of attempted murder.

Four law enforcement officials and the K-9 officer were shot after responding to a late-night domestic call in South Carolina, according to authorities.