The U.S. Navy has identified the three sailors who were killed in the C-2A Greyhound aircraft crash southeast of Okinawa, Japan, in the Philippine Sea, on Nov. 22, as the Navy has now notified next of kin.

The sailors who were killed are: 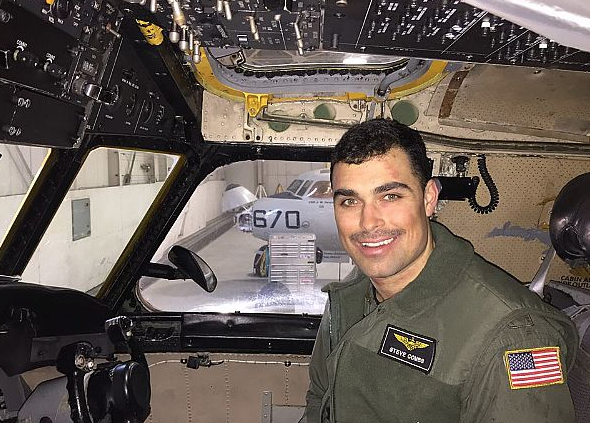 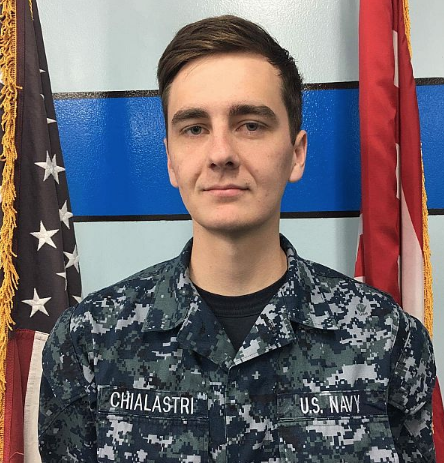 “Our thoughts and prayers are with the families of these Sailors,” said Vice Adm. Phil Sawyer, Commander of U.S. Seventh Fleet. “Their service and sacrifice will be lasting in Seventh Fleet and we will continue to stand the watch for them, as they did bravely for all of us.”

“The thoughts and prayers of the entire team onboard Ronald Reagan go out to the families and friends of our fallen shipmates,” said Capt. Michael Wosje, Commander, Carrier Air Wing Five (CVW 5). “We are thankful for our professional search and rescue teams and their incredible bravery. The entire Navy team is working together to investigate the cause of this mishap and we will remain focused on our mission to operate forward in a safe and professional manner to ensure peace and stability in the Indo-Asia-Pacific region.”

Eleven Navy personnel were on board the aircraft, which had taken off from Japan and was headed to the USS Ronald Reagan. Eight were recovered and were in good condition after being transferred to the aircraft carrier, the Navy had said.

The aircraft reportedly crashed shortly after takeoff, and it had been reported that the cause of the accident was initially thought to be engine failure.

An investigation of the crash is underway.

The Navy had suspended its search on Friday.