The Marine Corps has identified the 16 service members who died last week when a KC-130 plane crashed after a mishap, seemingly disintegrating mid-air and crashing in a soybean field in Mississippi.

The deceased service members are: 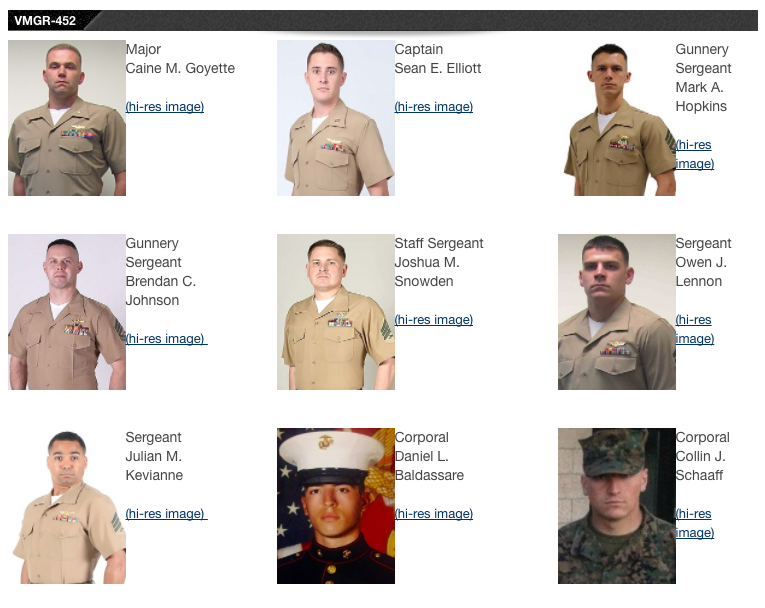 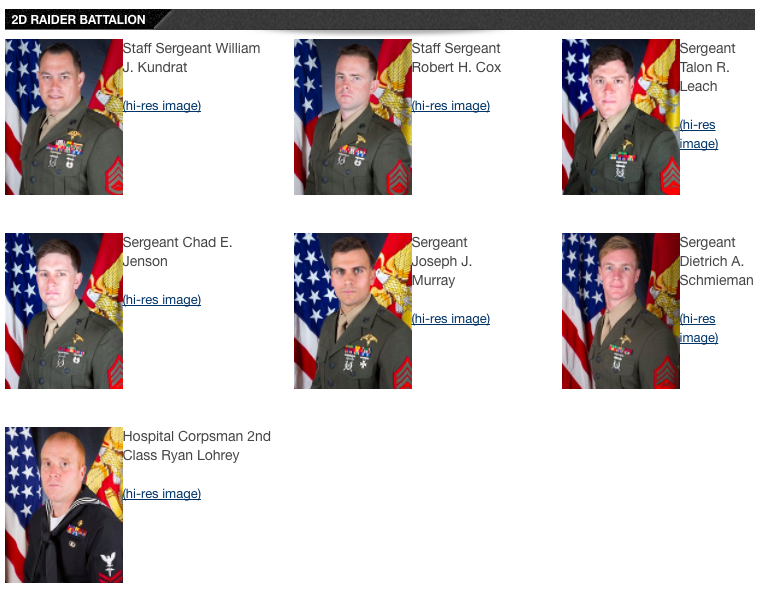 You can read more about the service members here, and their photos can be seen here. 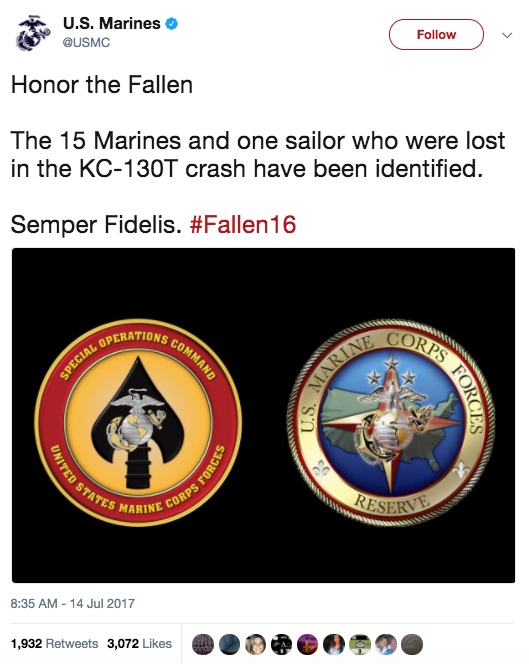 Six Marines and one Navy sailor from Marine Corps Forces Special Operations Command (MARSOC) were among the 16 deceased service members. 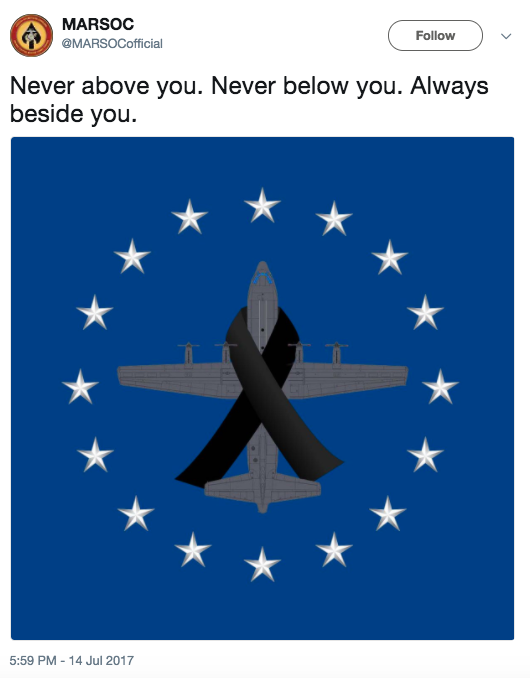 The refueling plane crashed on July 10 in a soybean field in LeFlore County after originating from Marine Corps Air Station Cherry Point, North Carolina, according to the U.S. Marine Corps, which was contacted by the Federal Aviation Administration (FAA) when the plane “disappeared from air control radar over Mississippi.”

“On behalf of the entire Marine Corps, I want to express my deepest condolences to the families of those killed in the aircraft mishap […],” he said. 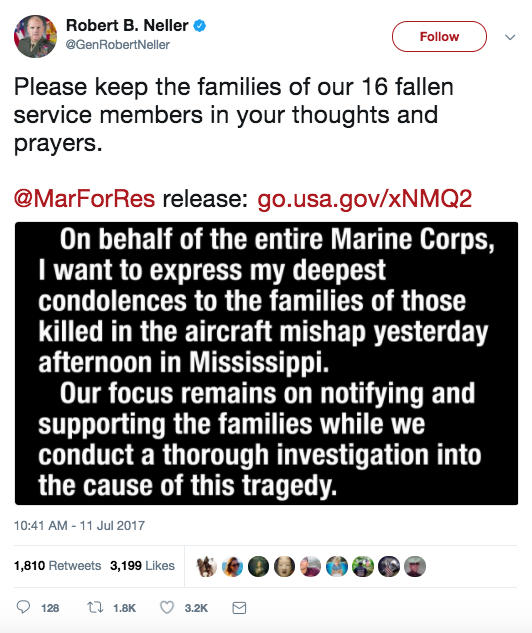 The FBI is investigating the incident.