Two carrier strike groups this week gathered in the Sea of Japan to train, along with Japan Maritime Self-Defense Force ships.

The Ronald Reagan and Carl Vinson carrier strike groups on Thursday met and travelled side by side, also partaking in training. 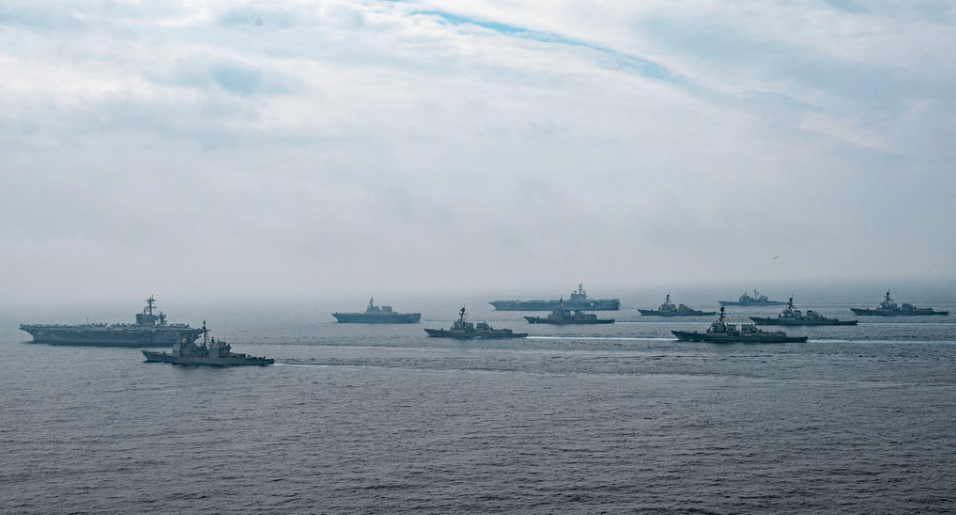 The Navy this week also sent additional carrier strike group enforcement into the Western Pacific, as the Nimitz Group of Carrier Strike Group 11 departed Thursday to join the other two aircraft carriers in a region where, these days, something might happen at any given moment.

While some reports suggested that the Nimitz departure was in response to the imminent North Korean threat, especially given the country’s 12th missile launch test over the past weekend, and that President Donald Trump could be readying to move on the issue, the Navy said it is a regularly scheduled deployment. 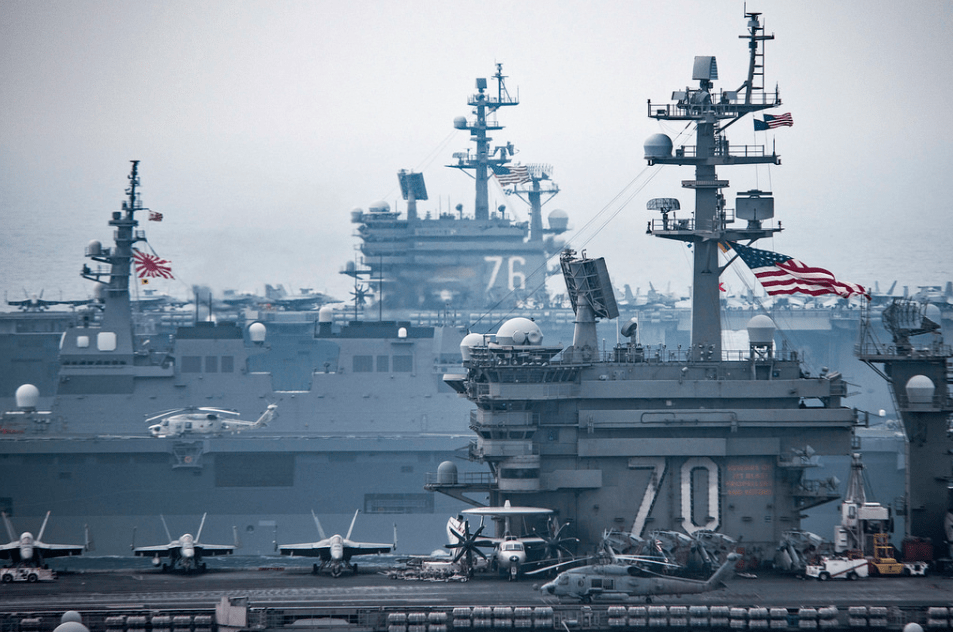