U.S. and Afghan officials revealed Sunday that the head of ISIS in Afghanistan, Abdul Hasib has been confirmed dead as a result of a join U.S. and Afghan operation carried out on April 27th. The raid was carried out by 50 U.S. Army Rangers which are part of Army Special Operations and 40 Afghan commandos.

A Pentagon spokesperson previously said that Hasib was most likely killed but there has been no confirmation until now.

The 90 troops were dropped by helicopter into Nangarhar Province, close to where the U.S. MOAB, or “mother of all bombs,” was dropped on April 13. Upon landing the Rangers were met with heavy fire and called in air support from drones, Apache helicopters, F-16s and an AC-130. Gen. John Nicholson said in a statement that “This successful joint operation is another important step in our relentless campaign to defeat ISIS-K in 2017,” and continued, ‘This is the second ISIS-K emir we have killed in nine months, along with dozens of their leaders and hundreds of their fighters.”

The statement said that 35 ISIS fighters and high ranking commanders were also killed in the raid.

It was previously reported that two Rangers, Sgt. Josh Rodgers and Sgt. Cameron Thomas were killed during the raid and the Pentagon is investigating whether they were killed by friendly fire or not. 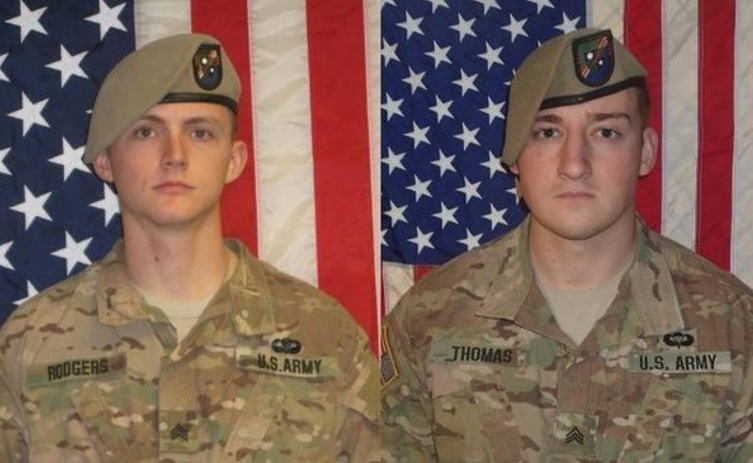 “He was responsible for ordering the attack on the 400-bed hospital in Kabul, kidnapped girls and beheaded elders in front of their families,” the President’s office said.

The hospital raid resulted in 30 deaths.