A Second Russian Diplomat Found Dead – Shot In The Head

On the same day the Russian Ambassador to Turkey was assassinated in Ankara, another Russian diplomat was found dead in his apartment in Moscow. Petr Polshikov, a senior figure in the Latin American department of the Russian foreign ministry, was found with a bullet wound to the head. Police say they believe his wife was in the home at the time and is safe but all of the circumstances surrounding the shooting remain unclear.

The death of the 56-year-old diplomat was first reported by Ren TV, who shares images and footage from the crime scene.

A gun was reportedly found under the sink in the bathroom and two empty bullet shells were found around the apartment. 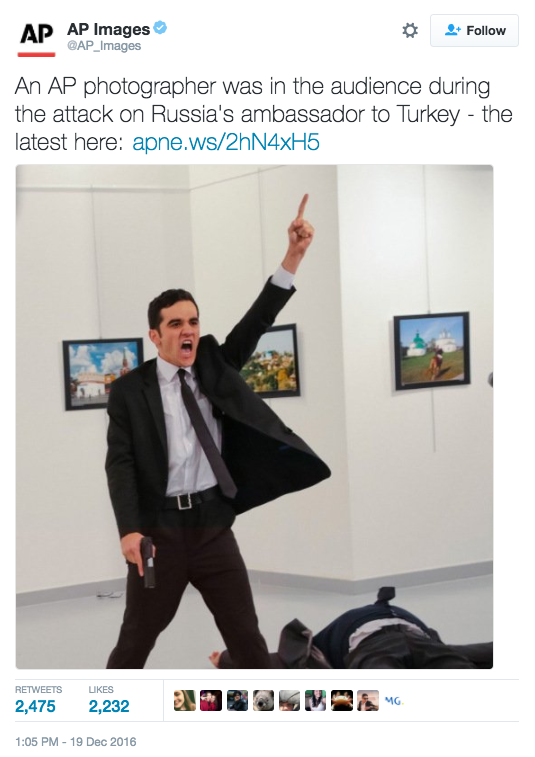 This Day In History: The United States Invaded Panama In Operation Just Cause