Pitch Black, a biennial exercise designed to enhance flight operations and proficiency between participating nations, provided an opportunity for U.S. bombers to integrate with Australia’s defense force to maintain the proficiency between the two nations. These routine training missions were in support of U.S. Indo-Pacific Command’s Continuous Bomber Presence Program.

“The 96th Expeditionary Bomb Squadron is excited to be participating in exercise Pitch Black,” said Air Force Maj. Jonathan Radtke, 96th EBS mission planner. “This training is crucial to our allies’ interoperability and stability within the Indo-Pacific theater. This realistic training gives our crews the unique opportunity to improve their tactics, techniques, and procedures in one of the largest training airspaces in the world.” 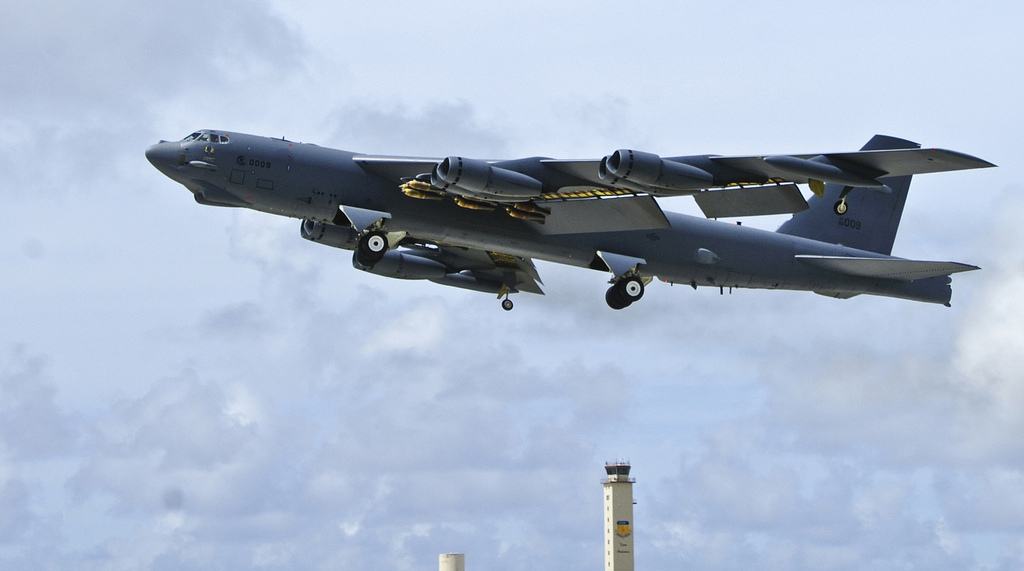 A B-52 Stratofortress from the 23rd Expeditionary Bomb Squadron at Minot Air Force Base, N.D., launches July 2, 2013, from Andersen Air Force Base, Guam. The deployment to Guam is for an ongoing military effort to provide a continuous bomber presence in the Western Pacific. (U.S. Air Force photo by Airman 1st Class Marianique Santos)

Sequenced missions with Australia highlight the 100 years of “mateship” between the two nations, emphasizing bonds that date back to World War I. The U.S. and Australia have a longstanding history of maintaining regional stability by demonstrating the strength of their alliance and military-to-military partnership. 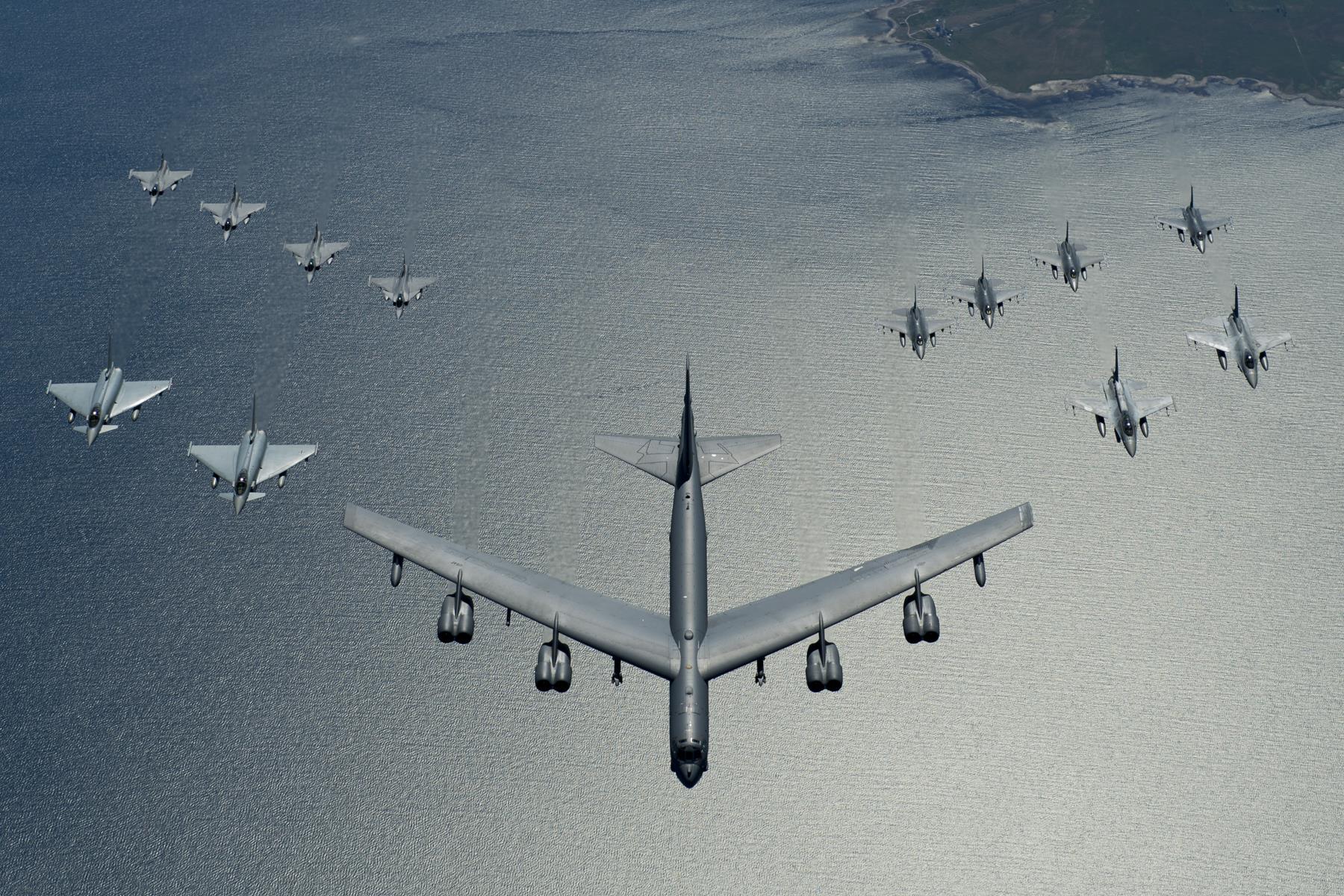 The routine employment of Continuous Bomber Presence missions is in accordance with international law and is vital to the principles that are the foundation of the rules-based global operating system, officials said, adding that these missions are intended to maintain the readiness of U.S. forces and are a key component to improving combined and joint service interoperability.