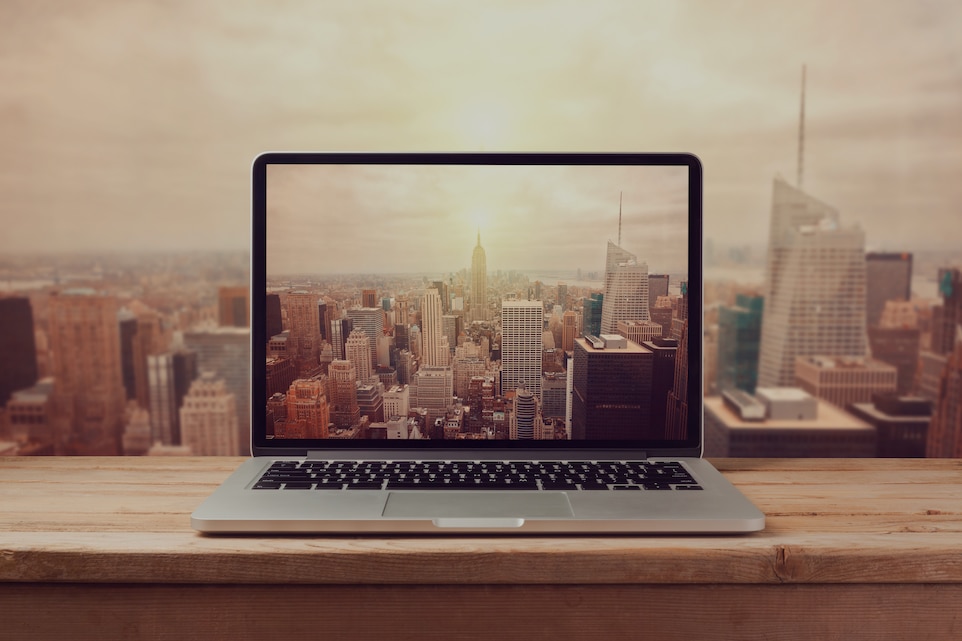 The U.S. Navy, Marine Corps and Coast Guard will host a series of online commemorative events for the public tomorrow to honor Memorial Day during Virtual Fleet Week New York.

Memorial Day is a national holiday where the nation pauses to honor and remember those who paid the ultimate sacrifice for their country. Tribute videos on Facebook, Twitter and Instagram will include morning colors aboard Naval Station Norfolk in Virginia, a highlight reel of filmed during Memorial Day parades in New York City, and the U.S. Marine Corps will conclude the day with a moving performance of “Taps,” among others.

“We owe a debt that can never be repaid to all who have given their lives in defense of our nation,” said Rear Adm. Charles Rock, Commander, Navy Region Mid-Atlantic. “We should all take a moment to reflect on the freedoms and many blessings we enjoy because of true American heroes who paid the ultimate price to secure our country’s independence, freedom and liberties. I am extremely grateful for their valor and their courage, and we honor them for their total commitment to this nation.”

Additionally, the Intrepid Sea, Air & Space Museum will also host a virtual Memorial Day ceremony tomorrow. Starting at 2 p.m., the ceremony will include the singing of the national anthem; a ceremonial wreath laying; and hear remarks from President Susan Marenoff-Zausner, Adm. Karl L. Schultz, the 26th Commandant of the U.S. Coast Guard and Stuart Gelband, President of the Intrepid Former Crewmembers Association. The livestream of the ceremony is available at http://www.intrepidmuseum.org/memorial-day.

“We owe a debt that can never be repaid to all who have given their lives in defense of our nation.” Rear Adm. Charles Rock, Commander, Navy Region Mid-Atlantic

8 a.m. – Start the day with morning colors from Naval Station Norfolk on Facebook.

10 a.m. – Marines go back in time with their musical VE Day tribute on Facebook.

11 a.m. – The crew of USS Leyte Gulf tell why there is “No Higher Honor” than serving in the U.S. Navy on Instagram.

1 p.m. – Hear a special Memorial Day message from Troy E. Black, the 19th and current Sergeant Major of the Marine Corps on Facebook.

4 p.m. – A look at how the U.S. Coast Guard Silent Drill Team trains on Facebook.

5 p.m. – To end the day, the U.S. Marine Corps will presents a moving performance of “Taps,” filmed in La Jolla Cove, Coronado, Mount Soledad, Petco Park, Miramar National Cemetery and the USS Midway in California on Facebook and Instagram.

Additional content will also include a look back at a U.S. Marine Corps Silent Drill Platoon performance from Liberty State Park in New Jersey on Instagram.

All content that has appeared on the Fleet Week New York social media feeds can be found at http://www.fleetweeknewyork.com.