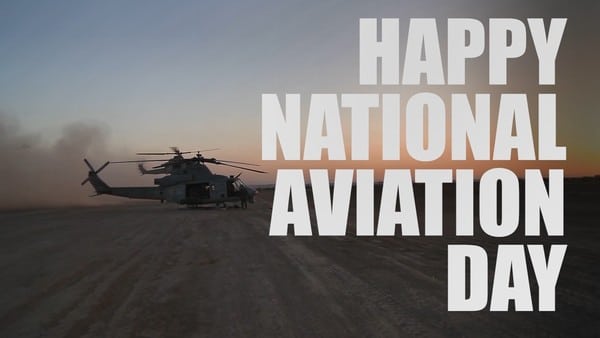 Check out this video:

Face of Defense: Reserve Hospital Corpsman Serves to Help Others