This report originally published at centcom.mil. 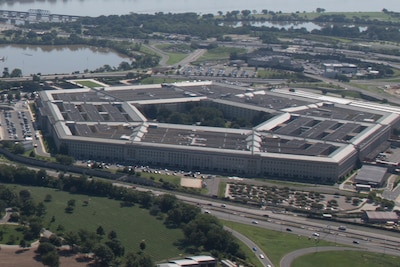 The secretary thanked the group for their regional leadership and years of close cooperation with the United States, White said.

The representatives discussed working together against common security challenges, and agreed to reconvene in the coming months to continue discussions on shared strategic objectives and regional challenges, she said.

U.S. Central Command (CENTCOM) reports are created independently of American Military News (AMN) and are distributed by AMN in accordance with applicable guidelines and copyright guidance. Use of CENTCOM and U.S. Department of Defense (DOD) reports do not imply endorsement of AMN. AMN is a privately owned media company and has no affiliation with CENTCOM and the DOD.