Among these 37 individuals were 35 convicted criminals, who traveled via a U.S. Immigration and Customs Enforcement (ICE) Enforcement and Removal Operations (ERO) ICE Air Operations (IAO) flight from Dallas, Texas to their home country. 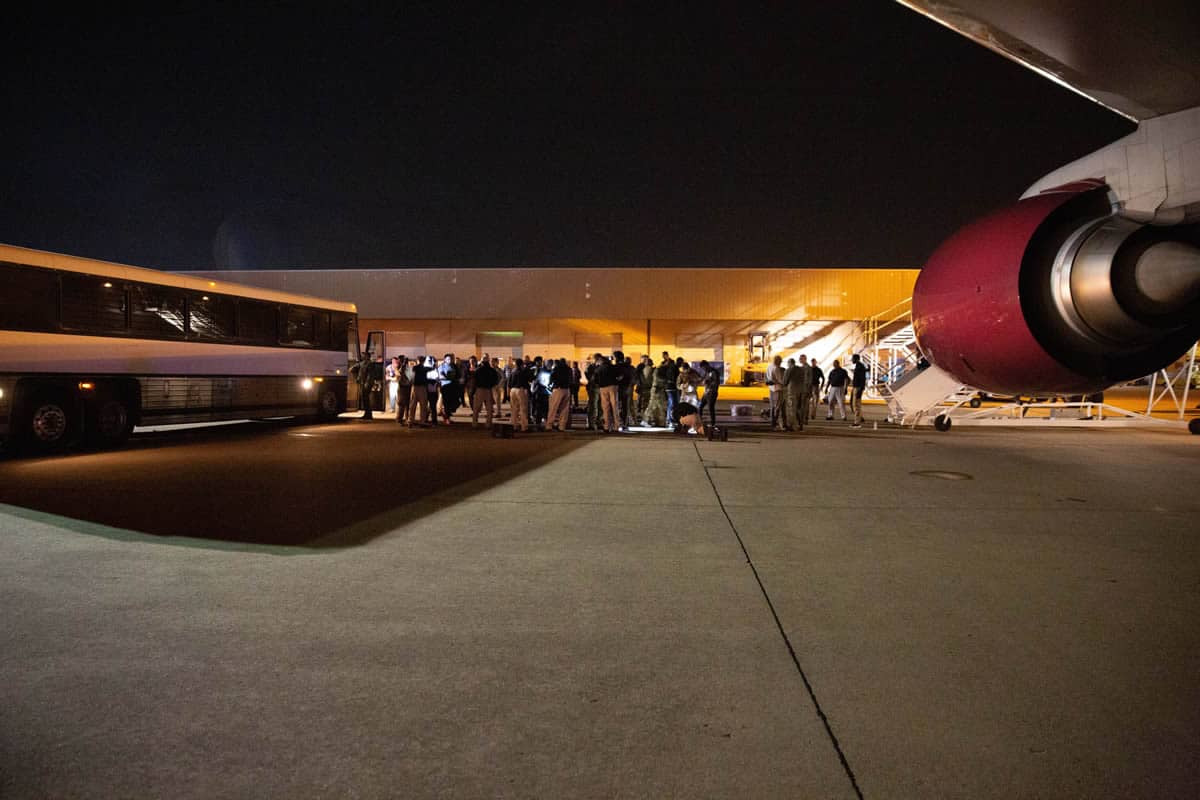 “ERO carries out its mission to remove aliens who present a danger to national security or are a risk to public safety, as well as those who undermine the integrity of our immigration laws with the utmost professionalism daily, and often in the face of adversity,” said Acting Assistant Director for Removals, Jeffrey Lynch. “This most recent removal flight took 35 criminals, many convicted of the most heinous possible crimes, off our streets and made our communities safer.”

The flight arrived in Phnom Penh, Thursday, July 4, where the Cambodian nationals were turned over to Cambodian authorities.

As a result of ICE’s continued diplomatic efforts in coordination with our partners at the Department of State, the implementation of visa sanctions, and the tireless efforts of the ERO Removals Division, removals to Cambodia increased 279% from Fiscal Year 2017 to Fiscal Year 2018. However, there are still approximately 1,900 Cambodian nationals present in the United States with a final order of removal, of whom almost 1,400 are convicted criminals.