74th Reunion of Honor | Marines, Japan honor those who fought in Battle of Iwo Jima 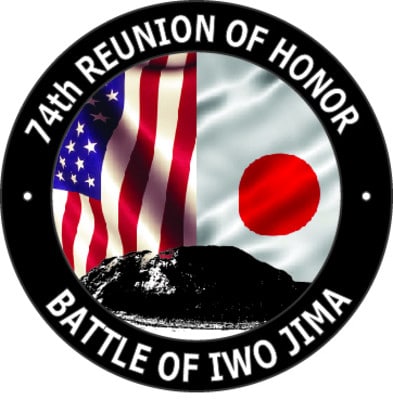 Veterans, their family members, and distinguished guests from the U.S. and Japan will gather on Iwo To March 23, 2019 to pay tribute to one another and those lost during the battle of Iwo Jima.

The Reunion of Honor ceremony is a testament to the strength of our alliance which has developed over 74 years. Marines and Sailors from the 3rd Marine Logistics Group, III Marine Expeditionary Force, in Okinawa, will stand side by side with officials from the Government of Japan as a symbol of unity and prosperity in the Indo-Pacific.

Photo, video package, and video B-Roll imagery from all of these events will be released by III Marine Expeditionary Force Communication Strategy and Operations and made available for media use. This imagery can be found on the Reunion of Honor feature page at www.dvidshub.net/feature/ROH.