Marine veteran Brian Tally has been fighting to change Department of Veterans Affairs policy for two-and-a-half-years, and his bill is the closest it has ever been to becoming law after it passed the Senate on Wednesday.

Tally’s namesake “Tally Bill” seeks to change a 74-year-old legal loophole that shields VA contractors from malpractice. His bill took shape as one of many amendments in S.Amdt.2696, which was made to a House of Representatives bill, H.R.7105. The next step is another vote in the House to approve the Senate’s amendments, and then the bill heads to President Trump’s desk. Tally’s amendment requires the VA to provide a recommendation for legal representation, and the VA doctor’s employment status within 30 days of filing a VA claim.

“This is the closest we’ve ever been and I’m confident that Congress will act very soon, pass the bill, and get it over to President Trump’s desk for a signature to put an end to this 74 year VA legal loophole that has destroyed the lives of veterans and their families for generations,” Tally told American Military News.

“This historical bill will be a huge win for all Veterans, and will ensure that the VA is transparent to the Veterans that they serve,” Tally said. 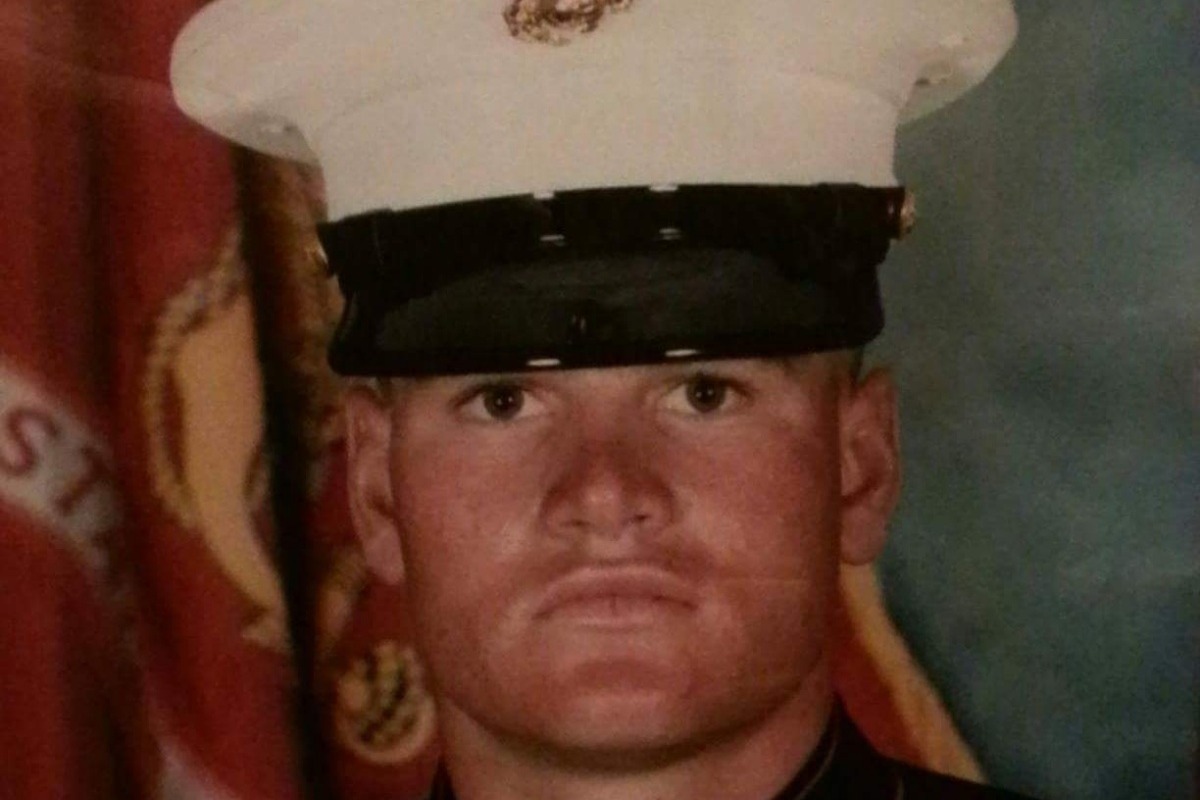 Tally’s own life was changed forever in January 2016 when he visited the VA for sudden, debilitating back pain. He was misdiagnosed by an independent contractor and sent home with pain pills that didn’t relieve his pain. When his condition worsened, he paid out of pocket for an MRI – a test the VA refused to do. Using the VA Choice Act, he took the results to a private doctor where he finally got an answer.

A “bone-eating staph infection” had eaten away at Tally’s spine, disc and tissue. It could’ve been caught by a blood test or images of his spine, but neither of those was ordered by the VA. 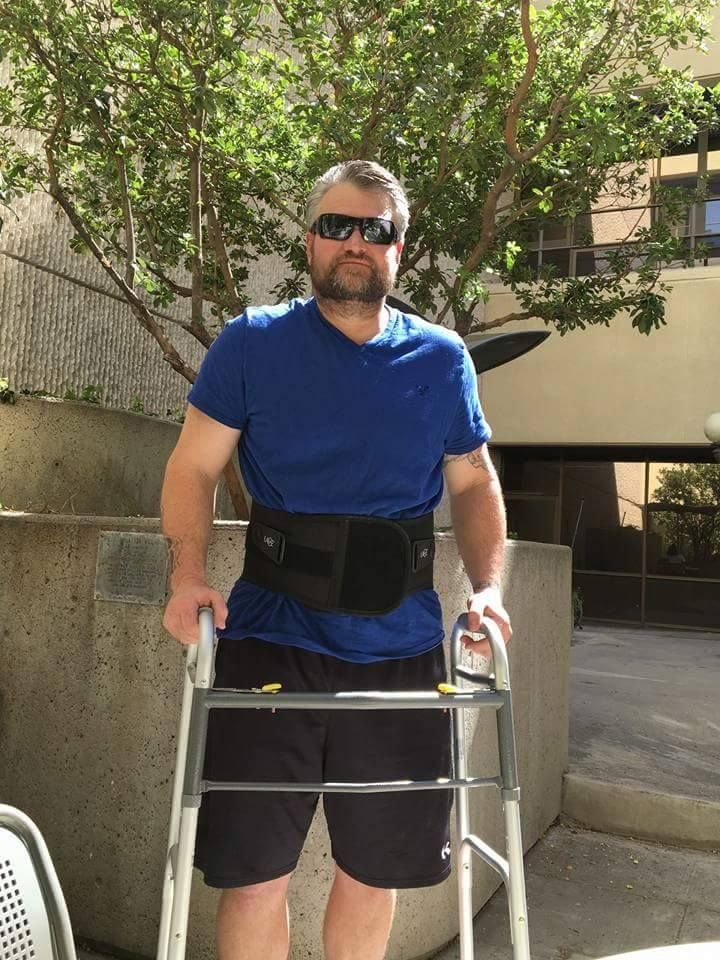 Tally is left permanently disabled with devastating effects on his spine and nerves, which have subsequently damaged his bladder, bowels, and more. He’ll need numerous other procedures and surgeries to address the physical damage left behind by the experience, but the anxiety and depression he now lives with is another challenge.

Tally was left with no options of recourse. So he set out to promote a bill that would ensure independent contractors are held accountable so another veteran doesn’t have to suffer the way he has. 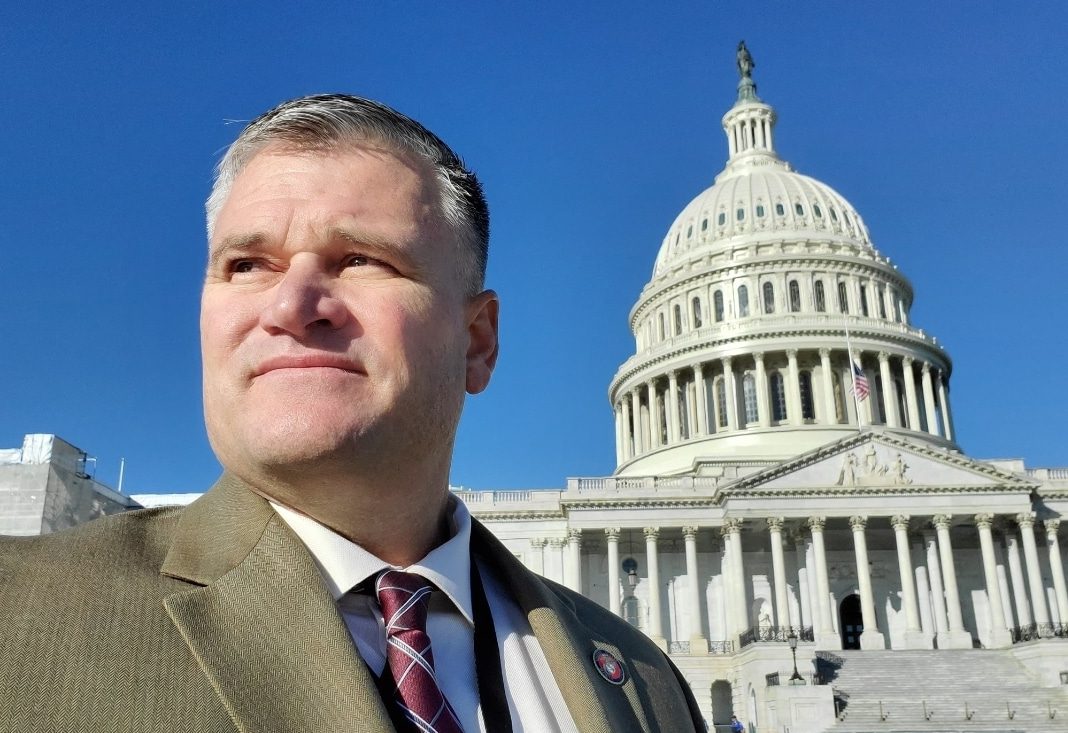 Since 2018, Tally had made four trips to Washington D.C. to meet with lawmakers in search of support for his bill, and has spent more than 11,000 hours advocating for it. 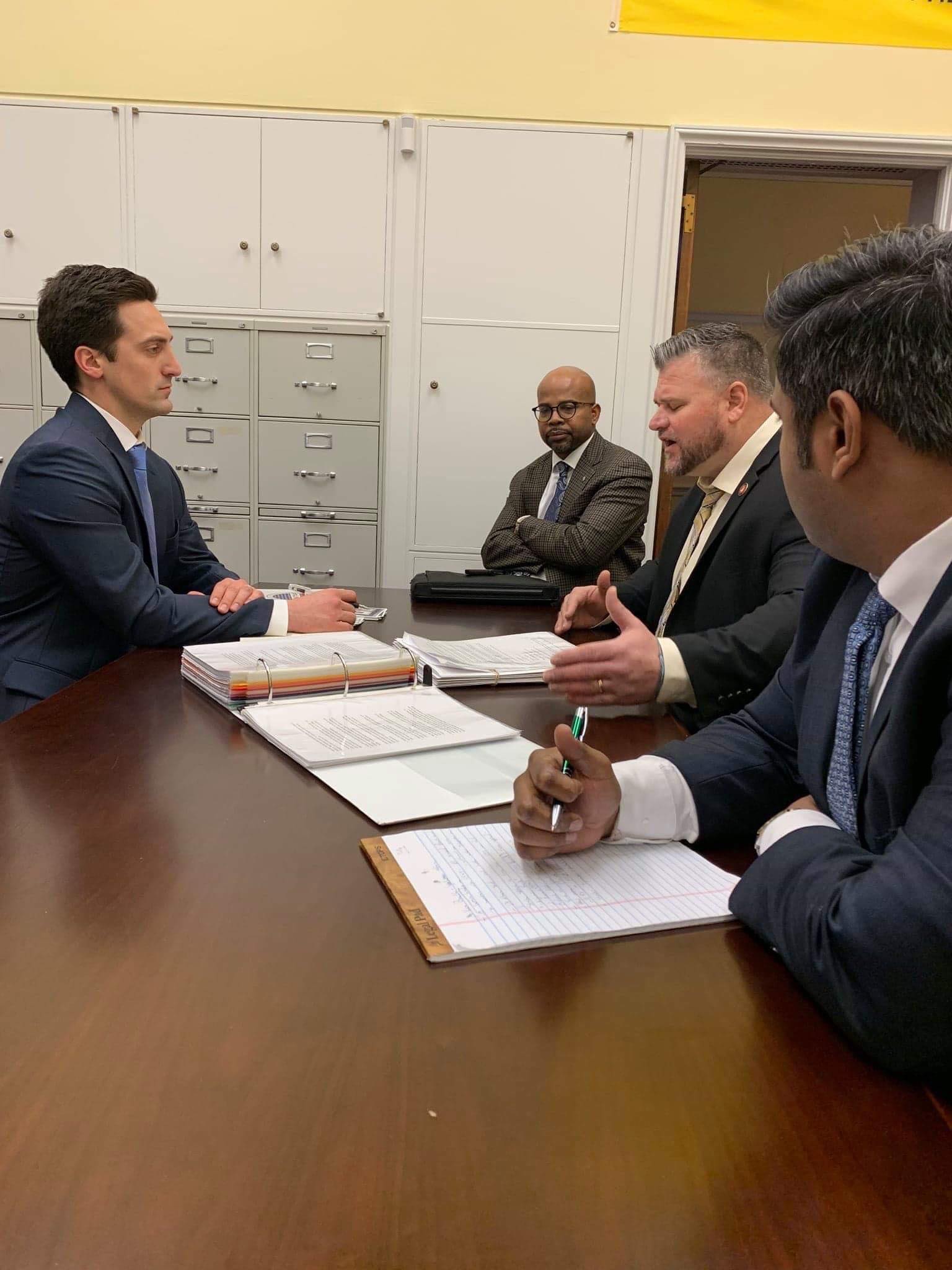 “I promised myself I would see this through and that’s what I’m doing,” Tally said. “I didn’t choose this job – it chose me.”

US Navy sailor convicted of passing classified information to a Russian