A family is grieving after Nathan Bishop, a U.S. Navy Reserve sailor and Ashland native, died last week after a battle with COVID-19.

The hardest part, his father says, is that they weren’t able to say goodbye in person.

“I didn’t think when he walked in the hospital that a week later he would pass away,” said Bishop’s father, Donald. 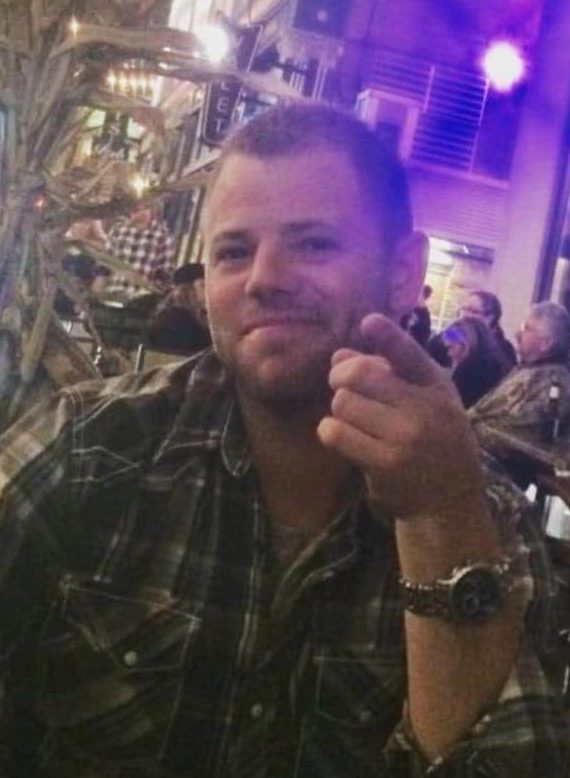 Builder 2nd Class Nathan Bishop, 33, died Dec. 1 in Mercy Medical Center in Canton. According to his family and a Navy Reserve Force spokesman, his death was caused by complications from COVID-19.

At the time of his death, he was assigned to the Navy Occupational Support Center in Akron.

“I laid on my floor in my living room and cried for four days over this,” he said. “What was more heartbreaking is that I couldn’t go see him.”

Nathan Bishop first checked in to the hospital on Nov. 27 after he had trouble breathing. Soon doctors determined he had COVID-19 and pneumonia in his lungs. He was put on oxygen and then a ventilator before he died. 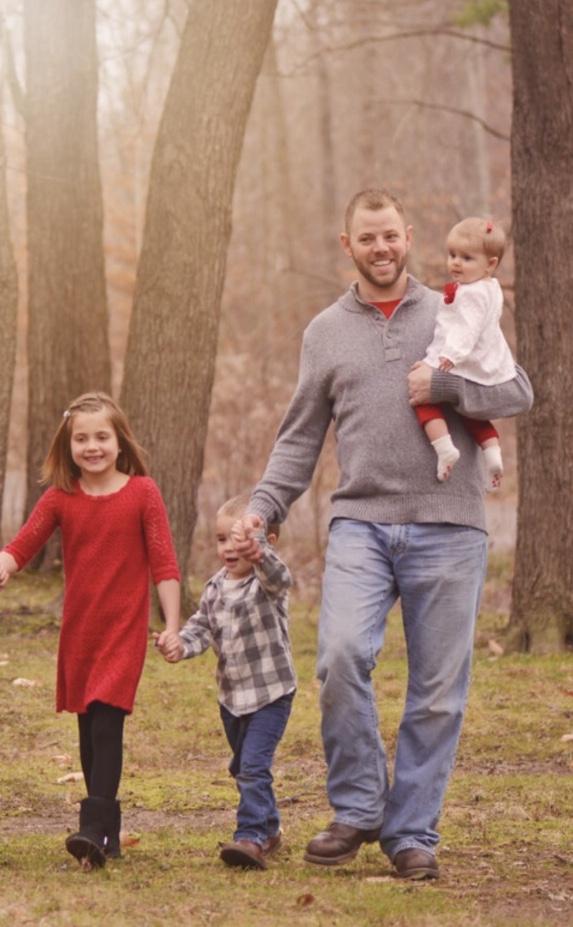 Throughout his time in the hospital, his family said they could only see him through FaceTime. His brother, Mark, said even when Nathan couldn’t speak, he showed his love for the Lord.

Nathan Bishop graduated from Mapleton High School in 2005. Soon after he joined the Navy, passing basic training in December 2005 and builder school in 2006.

Nathan first served in Gulfport, Mississippi. He moved to the reserves in 2007, and served in both Michigan and Columbus. 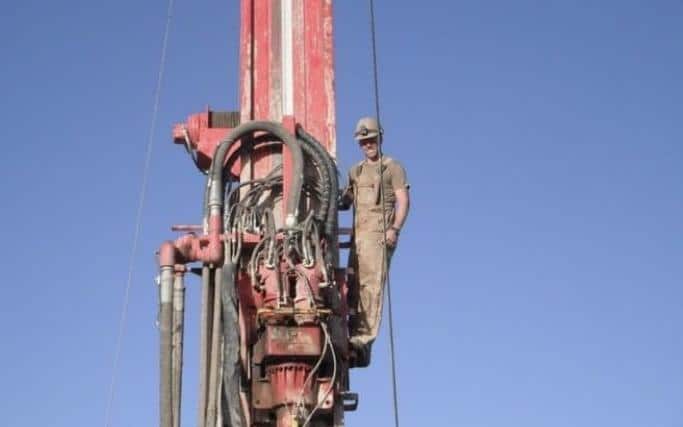 He was later deployed to the Middle East in support of Operations New Dawn and Enduring Freedom from March 2010 to July 2011.

Donald Bishop said his son was part of the Navy’s construction force. Nathan was on a team that drilled water wells in villages in Afghanistan, his father said.

Nathan then joined Naval Mobile Construction Battalion Two Five, which he’s been a part of since 2013. Bishop most recently returned from full-time active duty in late 2018.

He is described as an outdoorsman and sportsman who spent his free time four wheeling and coaching youth sports. He coached baseball, basketball and football near where he lived in East Sparta.

He had a lot of friends and was easy to get along with, his father said.

“[He was] a great guy,” Donald Bishop said. “A great smile. Every loved Nathan. I don’t think he had an enemy.”

His father said the most important thing to Nathan was his three children.

Mark Bishop said he always looked up to his older brother. He said he was the “wake up at 7 a.m.” type of guy, and always exciting to be around.

He said he always imagined growing old with Nathan, and never expected his brother to die from COVID-19.

“It was definitely a surprise to me,” he said. “I had no idea he was going to take a turn for the worse like this.”

Commander of the Navy Occupational Support Center Bobby Hsu said Nathan was part of the center’s Navy mobile construction unit that focuses on building infrastructure for the branch. As a selective reservist, he had a routine schedule where he would serve on duty, both in an active and inactive status.

He is one of 13 COVID-19 deaths in the U.S. military, according to data released by the Department of Defense.

The Department of Defense reported 126,600 cumulative cases among military members, civilian service employees, dependents of military members and contractors. The Navy accounts for 18,154 of those cases.

Commander Ben Tisdale said the Navy Reserve has empowered local unit commanders to make decisions that protect their forces amid the pandemic.

Tisdale said the virus is unique to every situation and location, so commanders have the authority to make decisions on what to do to protect their forces from unnecessary risk of COVID-19 while maintaining warfighting readiness.

Several initiatives, including virtual trainings, have been put in place to help protect the roughly 50,000 selected reserve sailors. Tisdale said while they’re doing everything they can to minimize risk, they also have an obligation to be ready at a moment’s notice.

Hsu said it can be challenging to stay ready in this environment.

“Just like running into open fire, we have to face this virus to be able to go wherever our country needs us,” Hsu said.

Hsu said its been a tough time for everyone at the reserve center after Nathan Bishop’s death, but that the base has been very grateful for the support from community.

His family said they’re thankful for hospital staff at Mercy Medical Center who worked hard to take care of him.

They also urged everyone to take COVID-19 seriously.

Even Nathan, in his 30s and physically fit, ultimately died from the virus.

“If you don’t think COVID is real, I don’t know what planet you’re from,” Donald Bishop said.

Officials: Flu shot 'still as important as it's ever been' during COVID-19 pandemic