President-elect Joe Biden announced on Thursday that Denis McDonough will serve as his administration’s Secretary of Veterans Affairs.

He also served as policy advisors to several members of Congress, and advised Obama during his 2008 presidential campaign.

McDonough was one of the key administration officials pictured in the famous photo of then-President Obama, Vice President Joe Biden, Secretary of State Hillary Clinton, and others positioned in the White House Situation Room during the Navy SEAL raid on Osama bin Laden’s Pakistan compound in May 2011. 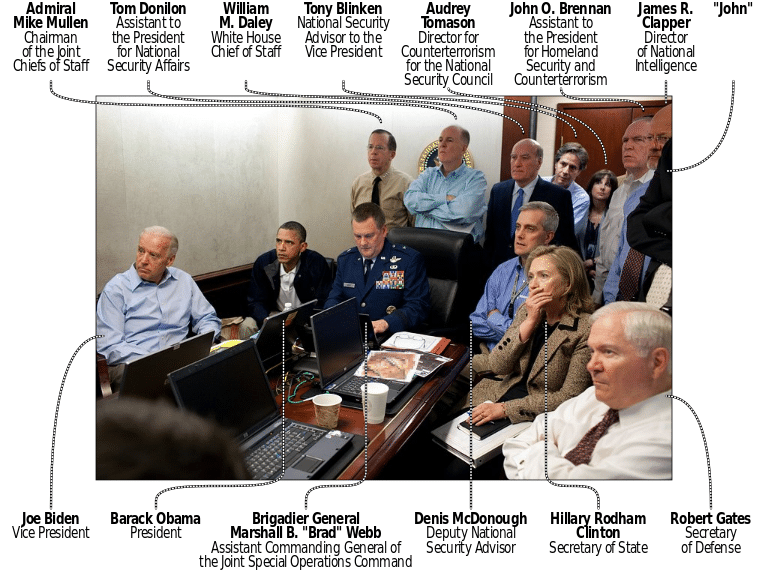 President-elect Joe Biden said, “This dedicated and distinguished group of public servants will bring the highest level of experience, compassion, and integrity to bear, solving problems and expanding possibilities for the American people in the face of steep challenges. The roles they will take on are where the rubber meets the road — where competent and crisis-tested governance can make a meaningful difference in people’s lives, enhancing the dignity, equity, security, and prosperity of the day-to-day lives of Americans. This is the right team for this moment in history, and I know that each of these leaders will hit the ground running on day one to take on the interconnected crises families are facing today.”

Vice President-elect Kamala Harris said, “Over the past few weeks, President-elect Biden and I have announced members of our administration who will help contain this pandemic, responsibly open our economy, and keep our nation safe and secure. The administration members we are announcing today will help us meet a range of other challenges — from helping make sure no American goes hungry to putting affordable housing within reach for all to caring for veterans and their families and advancing our ideals of opportunity and equality. These deeply experienced public servants reflect the best of our nation, and will be ready to hit the ground running on day one to rebuild our country in a way that lifts up all Americans.”