Cal Poly alumnus and US Navy F/A-18 pilot Victor Glover is reaching for the stars as he pilots a SpaceX capsule to the International Space Station.

The space transportation company plans to launch the Crew-1 Dragon capsule aboard its Falcon 9 rocket this weekend from Kennedy Space Center in Cape Canaveral, Florida. That launch is set to happen at 4:49 p.m. PST Saturday at pad 39A, weather permitting.

The flight was originally scheduled for Oct. 31, but was delayed after engineers found an issue with the first-stage engine gas generators on the Falcon 9 rocket, NASA said in a statement.

The mission will represent SpaceX’s second attempt to send a manned craft into space. NASA astronauts Robert Behnken and Douglas Hurley participated in the first test flight to the ISS of the Crew-1 Dragon capsule in May; Saturday will be the capsule’s first operational flight.

Saturday’s mission will also be NASA’s second manned launch since 2011, following the SpaceX flight in May.

Glover, a NASA astronaut, will pilot the craft into space and to the International Space Station along with three others: NASA astronauts Michael Hopkins and Shannon Walker, and Japanese astronaut Soichi Noguchi. 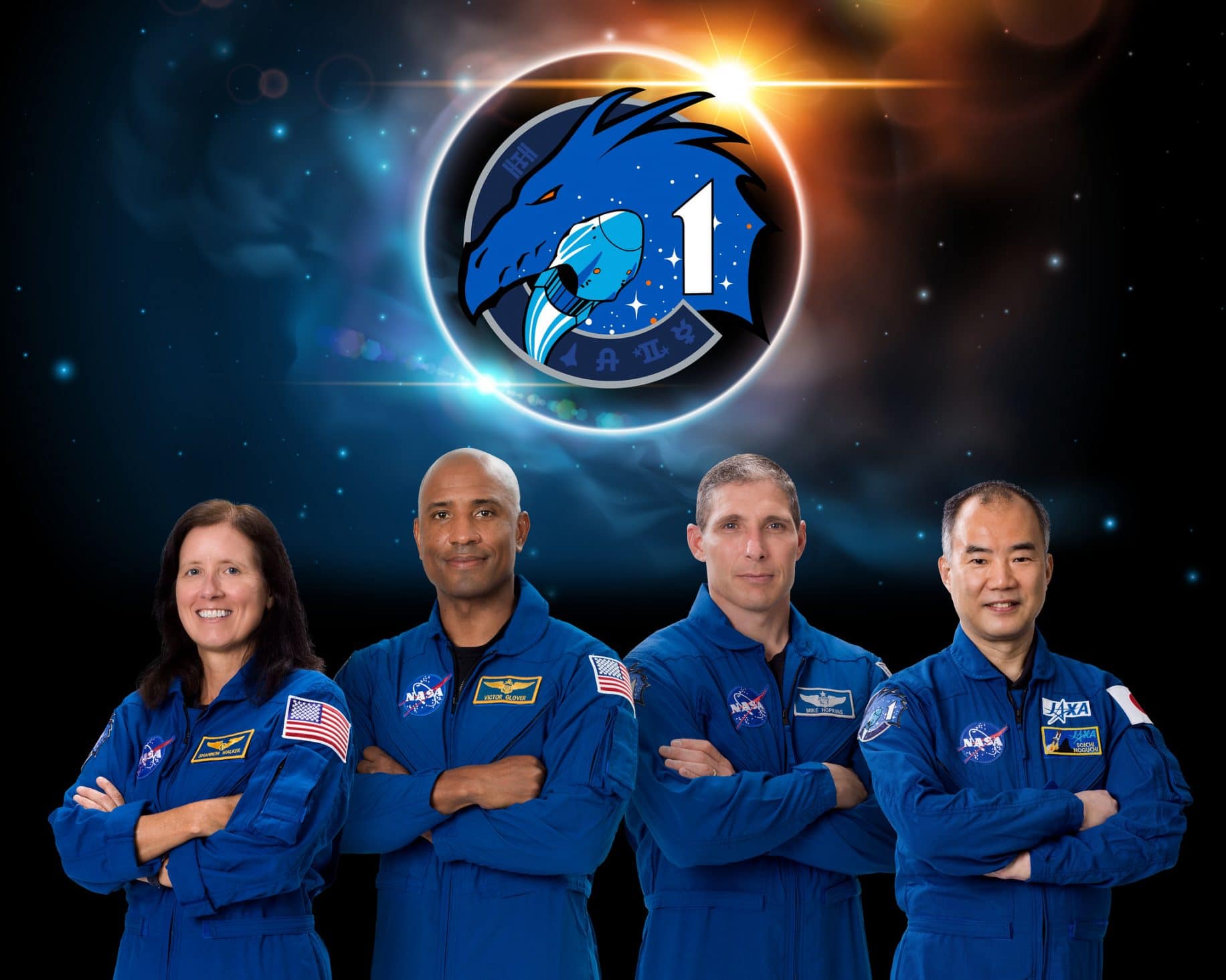 The four are expected to dock with the ISS around 4:20 a.m. PST Sunday.

Glover and the others will join NASA astronaut Kate Rubins and Russian cosmonauts Sergey Ryxhikov and Sergey Kud-Sverchkov on the space station.

For 197 days, Glover and the rest of the crew will conduct research and scientific experiments such as growing radishes to better understand plant growth and nutrition in microgravity; conducting cancer therapy research; studying how mining with microbes might be used on asteroids and continuing research into the effects of microgravity on the human heart.

Glover, who’s heading into space for the first time, will make history as the 15th Black astronaut in space. A total of 21 Black astronauts have traveled outside Earth’s atmosphere.

Glover is one of 48 active NASA astronauts who are considered “active,” meaning that they can get called to a flight assignment at any time. Four of those active astronauts are Black.

Glover, 44, is the fourth Cal Poly alumnus to serve as a NASA astronaut. 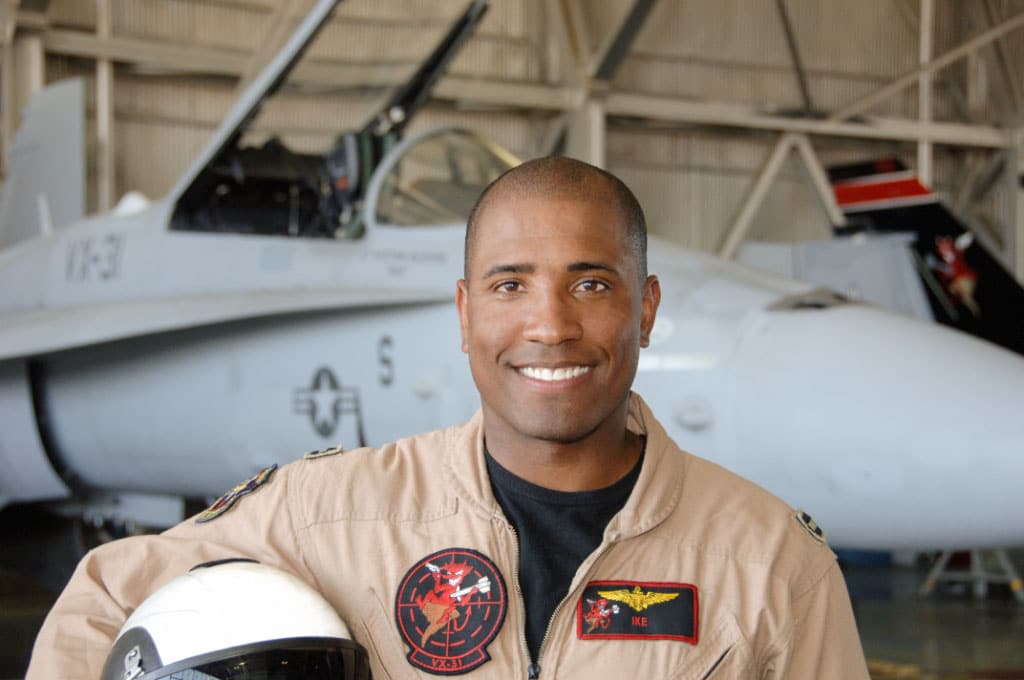 Who is Victor Glover?

Glover, who was born in Pomona, attended Cal Poly in San Luis Obispo on a wrestling scholarship.

He wrested for the Mustangs during the 1994-1995 season, and graduated from Cal Poly with a general engineering bachelor of science degree in 1999.

“Wrestling was one of the most indelible influences in my life,” he said during a speech at Cal Poly in 2015. “Someone asks me about being in the pool at the Neutral Buoyancy Laboratory and doing the EVA (Extra Vehicular Activity) training. I compare it to wrestling and how you have to be able to think in 3-D and think moves ahead if you want to go from good to great.”

He completed astronaut candidate training in 2015, which includes intensive instruction in space station systems, spacewalks and robotics as well as flight training and wilderness survival training, according to NASA.

Glover told NASA in a recent podcast interview that he aims to do three things for his family: “Keep things simple, and to keep things flexible and to keep stress low.”

“I think that, that is what puts me in the best position to be ready no matter what, how things change, or if they don’t change to do my job in that environment,” Glover told NASA. “But it also helps my family to handle what’s coming, given that this is the first time that we’re all doing this.”

Glover is married to Berkeley native Dionna Odom Glover; the couple have four children. Glover told NASA that his oldest daughter is set to graduate from high school in the spring of 2021, so he hopes the mission does not get delayed.

“The spacecraft and rocket will be ready to launch when it’s ready to launch,” he said in the podcast interview. “But every day we delay, that’s what I’m thinking about: it’s one day closer to my kid’s graduation and so, I would love to be here for it. But we’ve had a talk, and I told her if I have to, you know, watch from space, that would be pretty cool, too.”