On November 22, 1963, President John F. Kennedy was riding in his open-top motorcade in Dealey Plaza, in Dallas, Texas when he was struck by multiple gunshots and killed.

Former U.S. Marine Lee Harvey Oswald was believed, by the prevailing accounts, to have been responsible for firing the shots from the sixth floor of the Texas School Book Depository Building, which struck Kennedy in the neck and head as his motorcade passed through the plaza at 12:30 p.m. that day. According to History.com, Oswald is believed to have fired three shots, with two hitting and fatally wounding Kennedy and another shot hitting and wounding then-Texas Governor John Connally. Oswald was arrested in connection with the assassination but was shot and killed two days later.

The shots that killed Kennedy were caught on film and the shocking footage has seen decades of speculation and conspiracy theories about what truly happened that day. Witness Abraham Zapruder captured some of the closest footage of the shooting, in what would come to be known as the “Zapruder Film.”

Witness Orville Nix, standing on the other side of the plaza, captured another key angle of the shooting.

CBS News presenter Walter Cronkite was among one of the first to broadcast the news of Kennedy’s death.

Dallas ABC affiliate WFAA News was also among the first news station’s to present the news of the shooting and featured interviews with witnesses to the event.

The circumstances of Kennedy’s death and subsequent government actions have fueled the theories that have contradicted the official narrative about his death. In 2018, CNN reported lawyer and author of the 2007 book, “Reclaiming History: The Assassination of President John F. Kennedy” said doubters of the theory that Oswald had acted alone “have accused 42 groups, 82 assassins and 214 people of being involved in the assassination.” 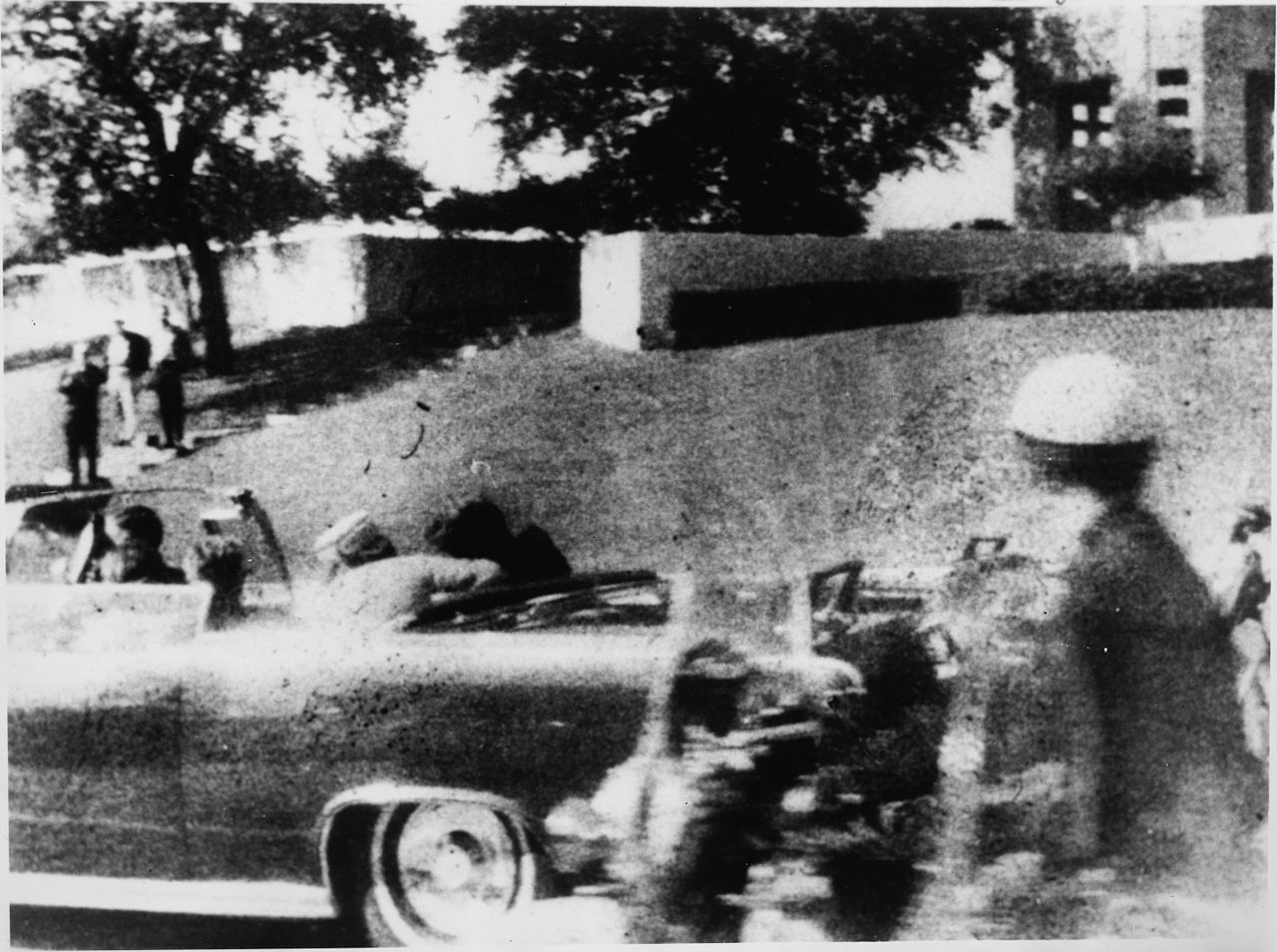 The 1979 House Select Committee Report on Assassinations found, though an analysis of acoustic evidence, the “high probability that two gunmen fired at President John F. Kennedy” but that concluded other scientific analysis negated some conspiracy theories about the assassination.

Following the shooting, Johnson was sworn in as president in a ceremony aboard Air Force One at 2:38 p.m., two hours after Kennedy was shot. 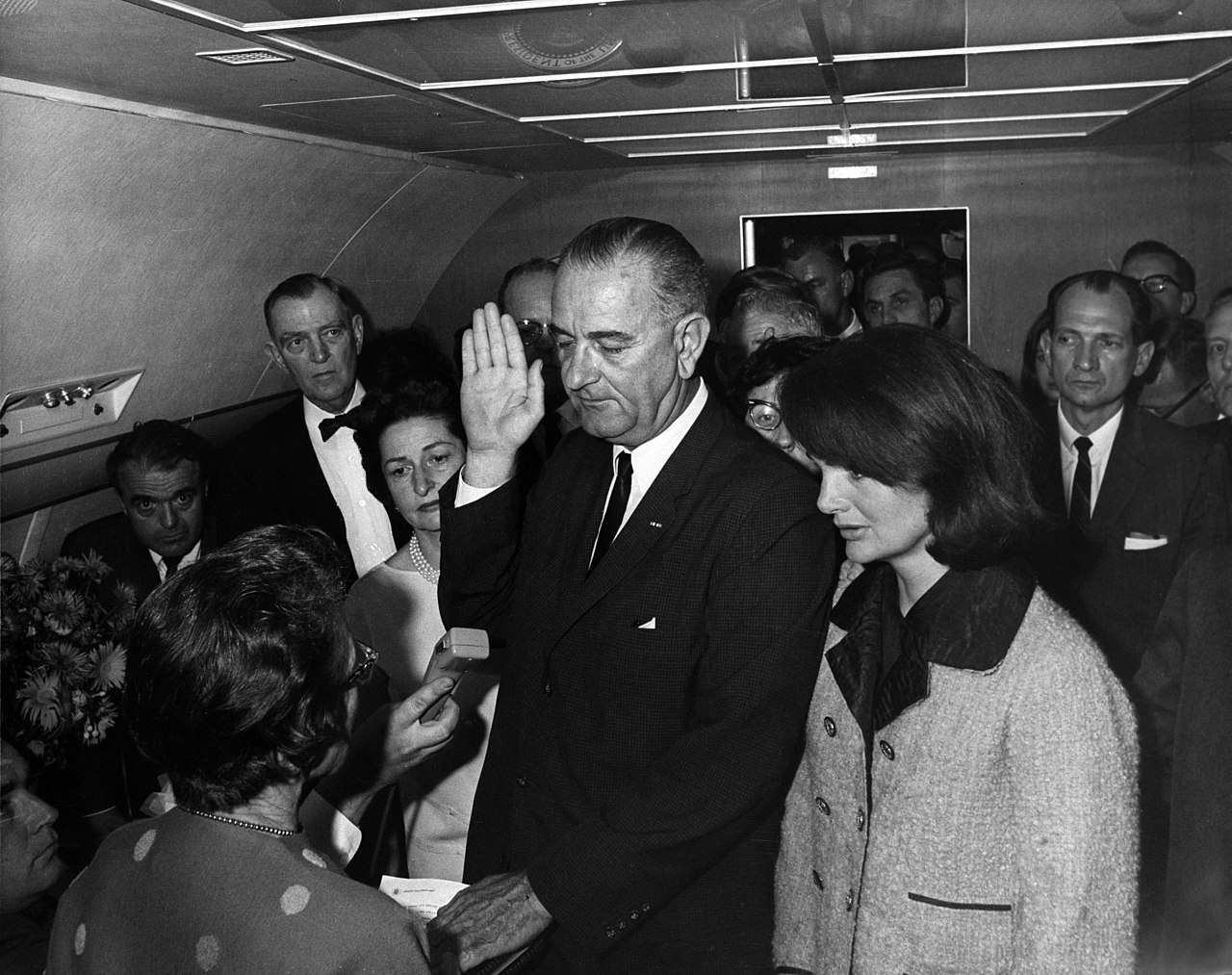 Oswald was caught by police later the same day he allegedly shot Kennedy and two days later he was shot killed by nightclub owner Jack Ruby, while Oswald was being moved through the Dallas Police station. 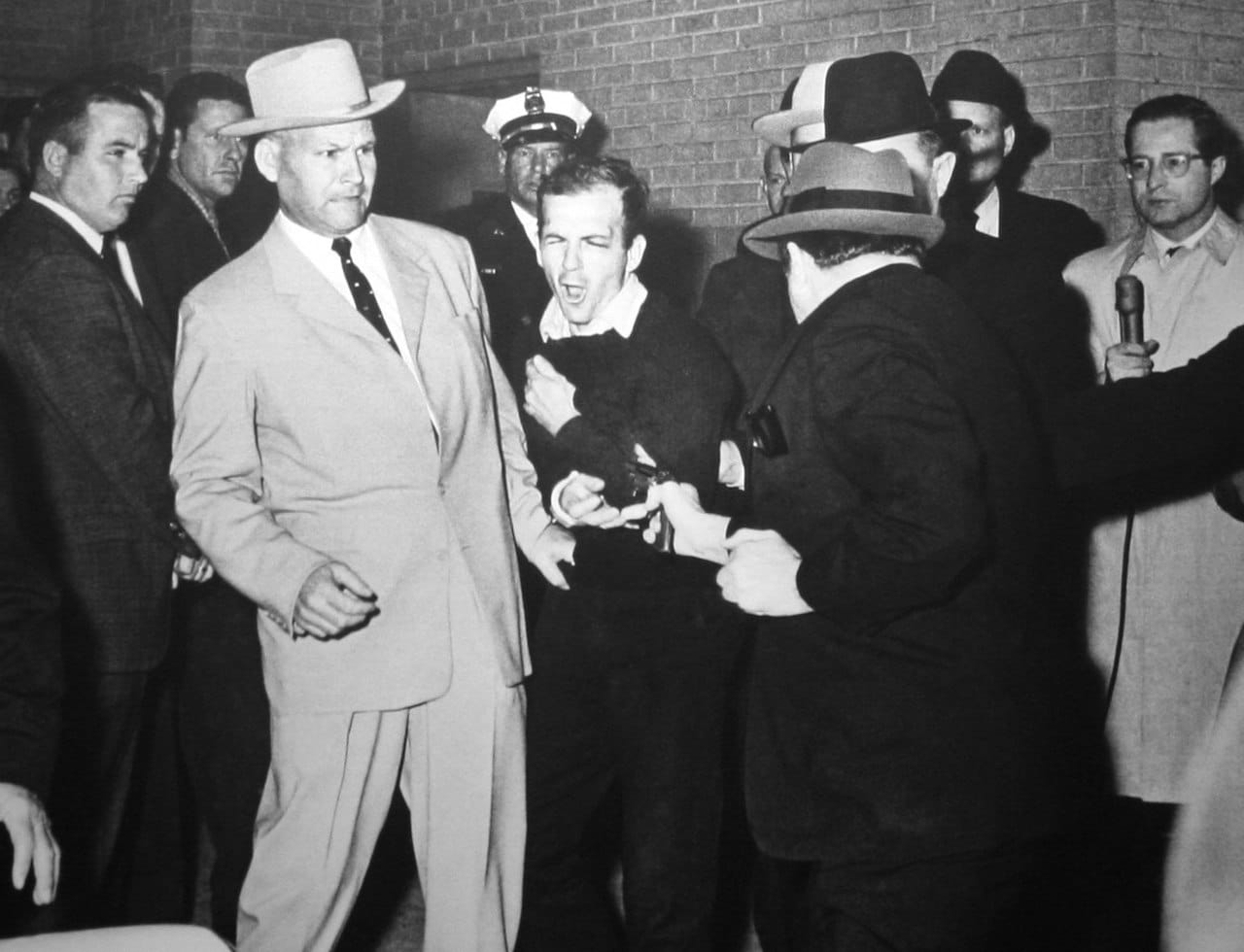 The sixth floor of the Texas School Book Depository has since been into a museum exploring Kennedy’s legacy and documenting the assassination.