For some, 2020 began with relaxation with the family or celebration… Until the phone rang.

Three Airmen answered their nation’s call and participated in a mission that led to a three-part evacuation of 194 special operations forces in a hostile environment. 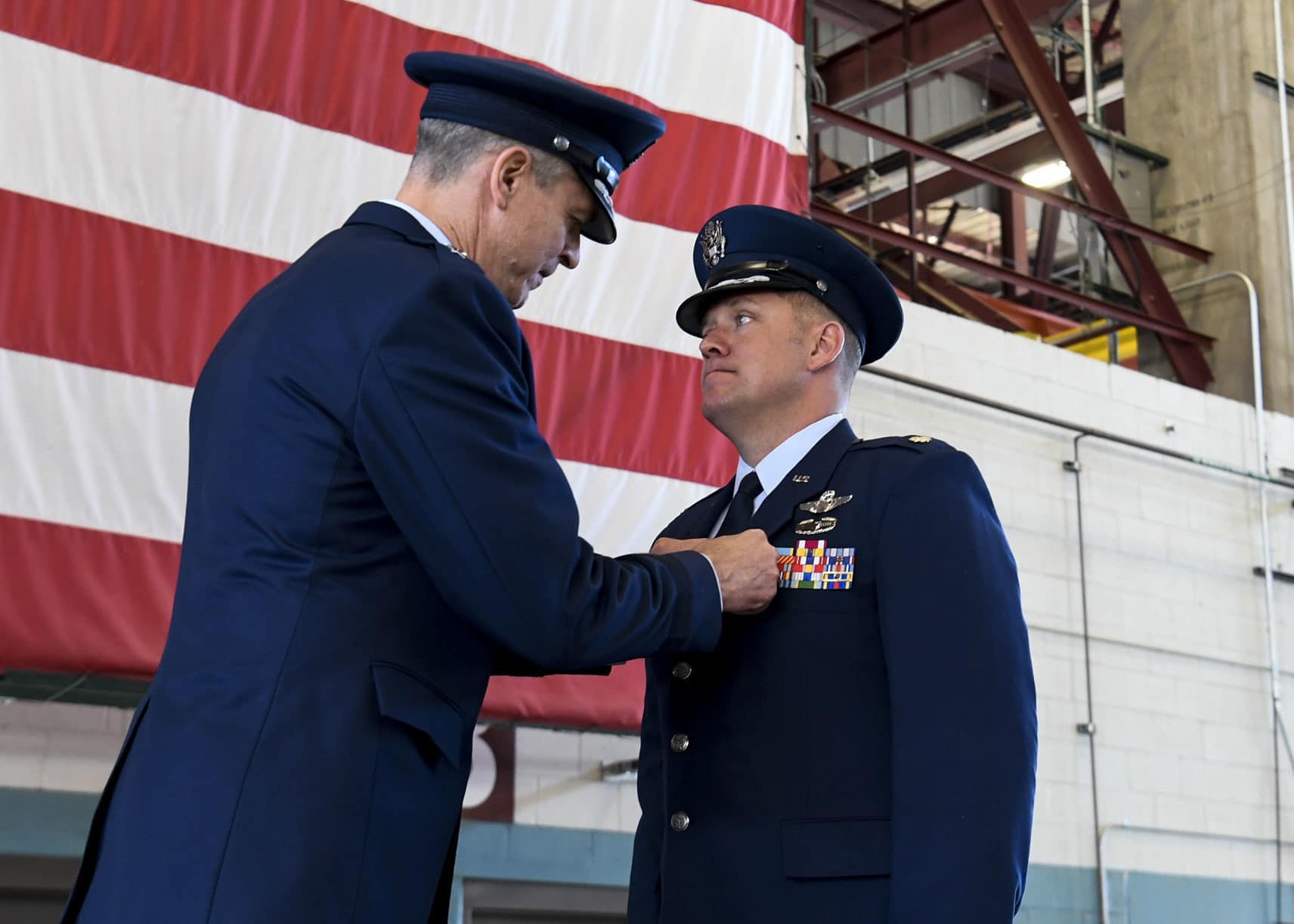 “Ten short months ago, while the world was preparing to ring in the new year, tensions in the Middle East continued to rise,” said Wills. “On December 31, 2019, a [group] of Iraqi militiamen surrounded the U.S. Embassy in Baghdad and began attacking the perimeter and once again the world held its breath to see what would happen.”

Wills described the men’s bravery and heroism during the operation.

“Today John Leachman, Adam Darrow and Samuel Levander join in the pantheon of Air Force heroes,” said Wills. “Their names [are] forever associated with courage and bravery, mission accomplishment and excellence. They follow in the footsteps of the thousands of Airmen who have gone before in the service of our nation and fought so we can enjoy freedoms and prosperity that most Americans take for granted. Most importantly so that we, our people and our allies, can live in peace.” 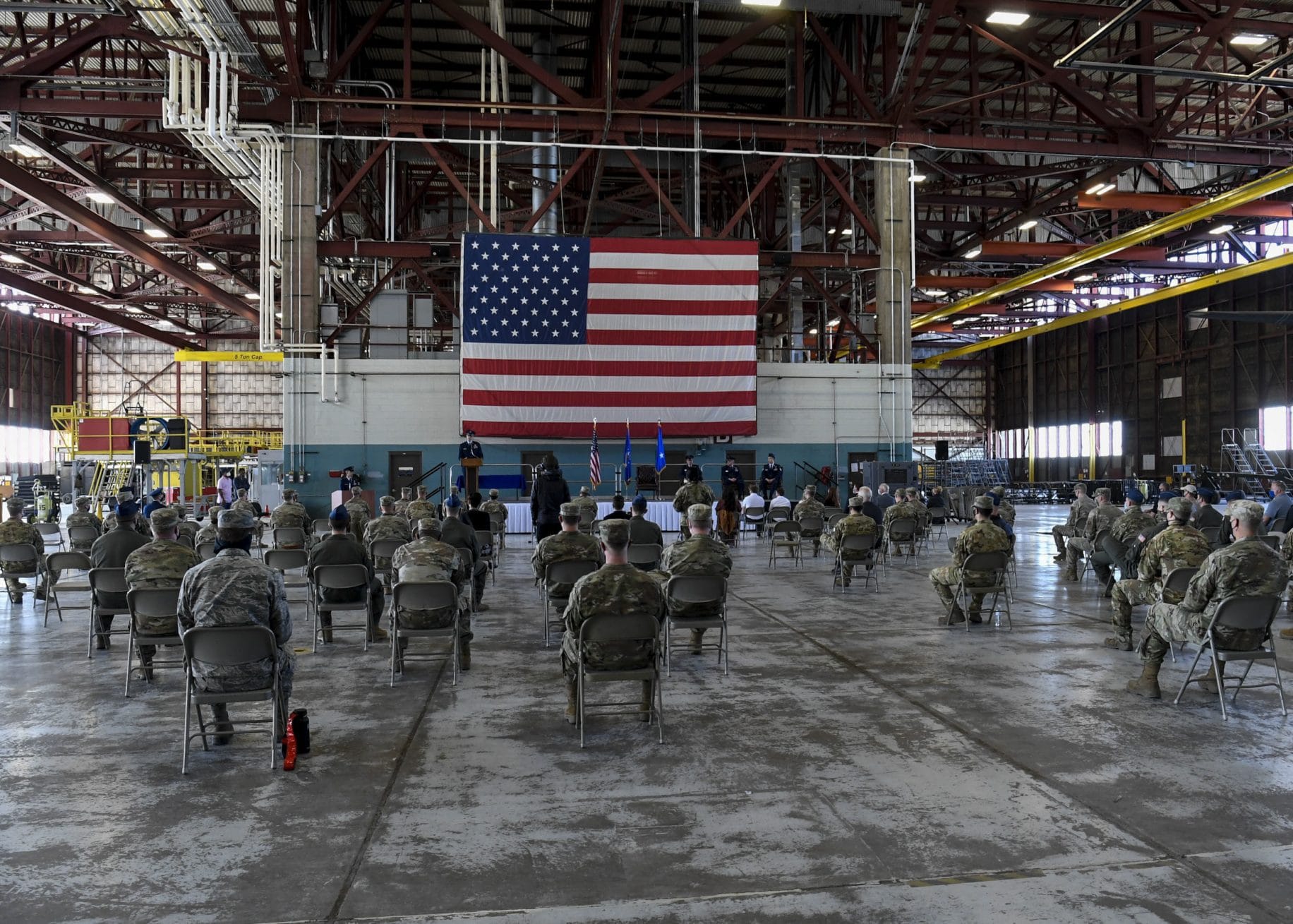 “This happened less than 10 months ago, and already those Airmen are in leadership and instructor roles, training the next CV-22 aviators,” said Curry. “We put our best Airmen into Air Education and Training Command and train the next generation of combat warriors.”

Curry said that it was important to showcase the outstanding accomplishments the Airmen achieved.

“Often, our quiet professionals don’t talk about what they do or see when they are deployed,” said Curry. “So these recognition ceremonies are great to let more people understand the missions that we are used in.”