Dr. Bill Krissoff joined the Navy medical corps and volunteered to be deployed in the Middle East after his son was killed in combat. (HBO/YouTube)
October 19, 2020 Wade Bennett
Share
Tweet
Flip

Dr. Bill Krissoff was already an accomplished orthopedic surgeon when he decided to see if he could offer any assistance to the men and women deployed overseas. His drive in doing so came from a personal experience: his son, who joined the Marines after 9/11, was killed by an IED in Iraq.

At 60 years old, Krissoff was determined to be too old to join the armed forces, even with as good of a cause as he had. An unlikely nod from the military’s highest leader allowed Krissoff to not only honor his fallen son, but save the lives of countless others deployed.

Following news that his son was killed in combat, Krissoff wrote back to Major General L.D. Nicholson to ask if he could become a battalion surgeon with the Marines.

“I contacted the Navy medical recruiter and I told him how old I was at the time, and he said ‘well, that’s going to take an age waiver,'” explained Krissoff.

A week later, Krissoff was told he was not eligible for the waiver. 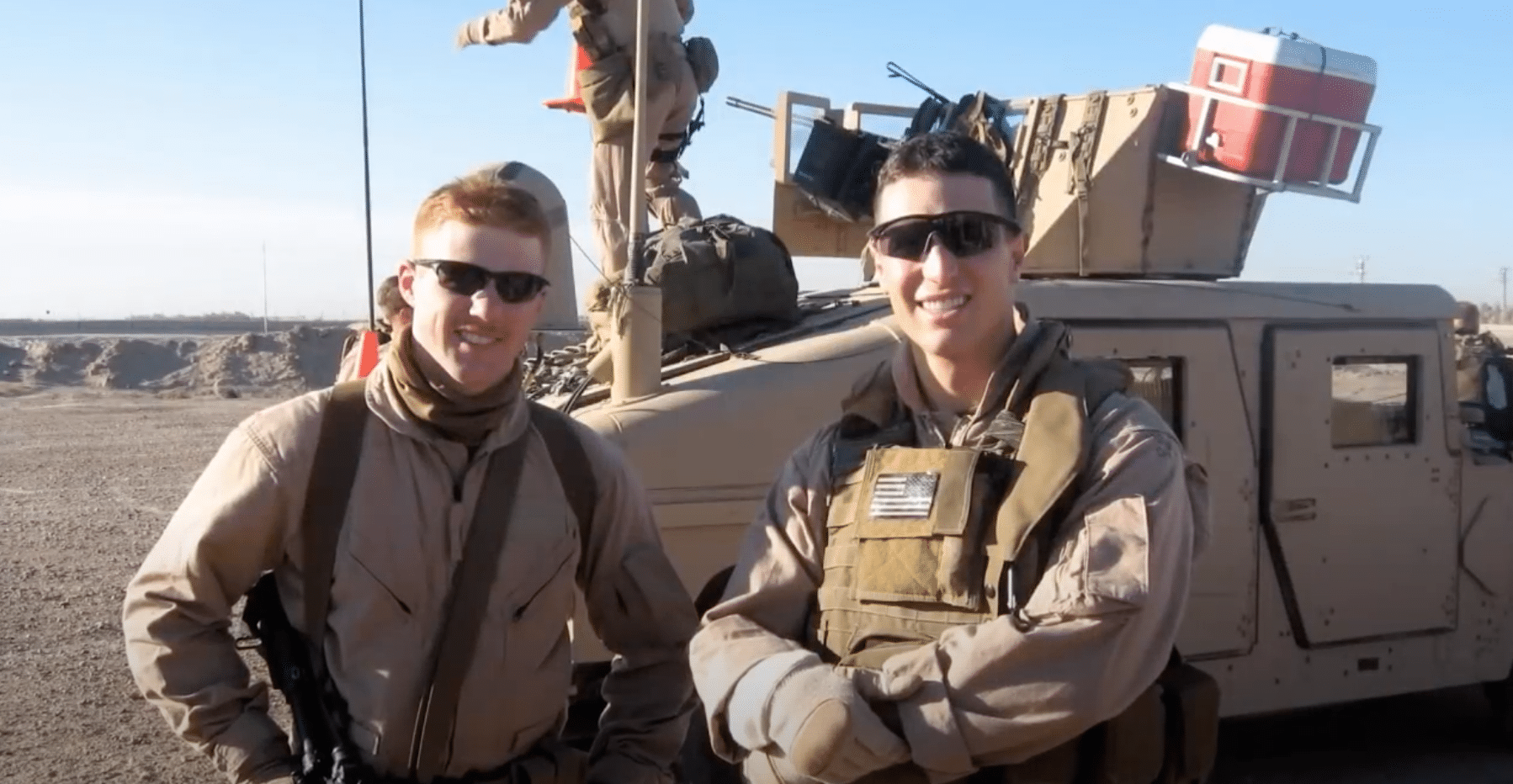 Dr. Bill Krissoff joined the Navy medical corps and volunteered to be deployed in the Middle East after his son was killed in combat. (HBO/YouTube)

The following summer, the Krissoff family met with then-President George W. Bush who would often convene with loved ones of fallen service members. At the end of the meeting, the president asked if there was anything he or his staff could do for the Krissoffs.

“I told him that I was an orthopedic surgeon and I wanted to join the Navy medical corps, but they told me I was too old,” Krissoff explains. “And no disrespect,” he told Bush, “but I’m younger than you are!” 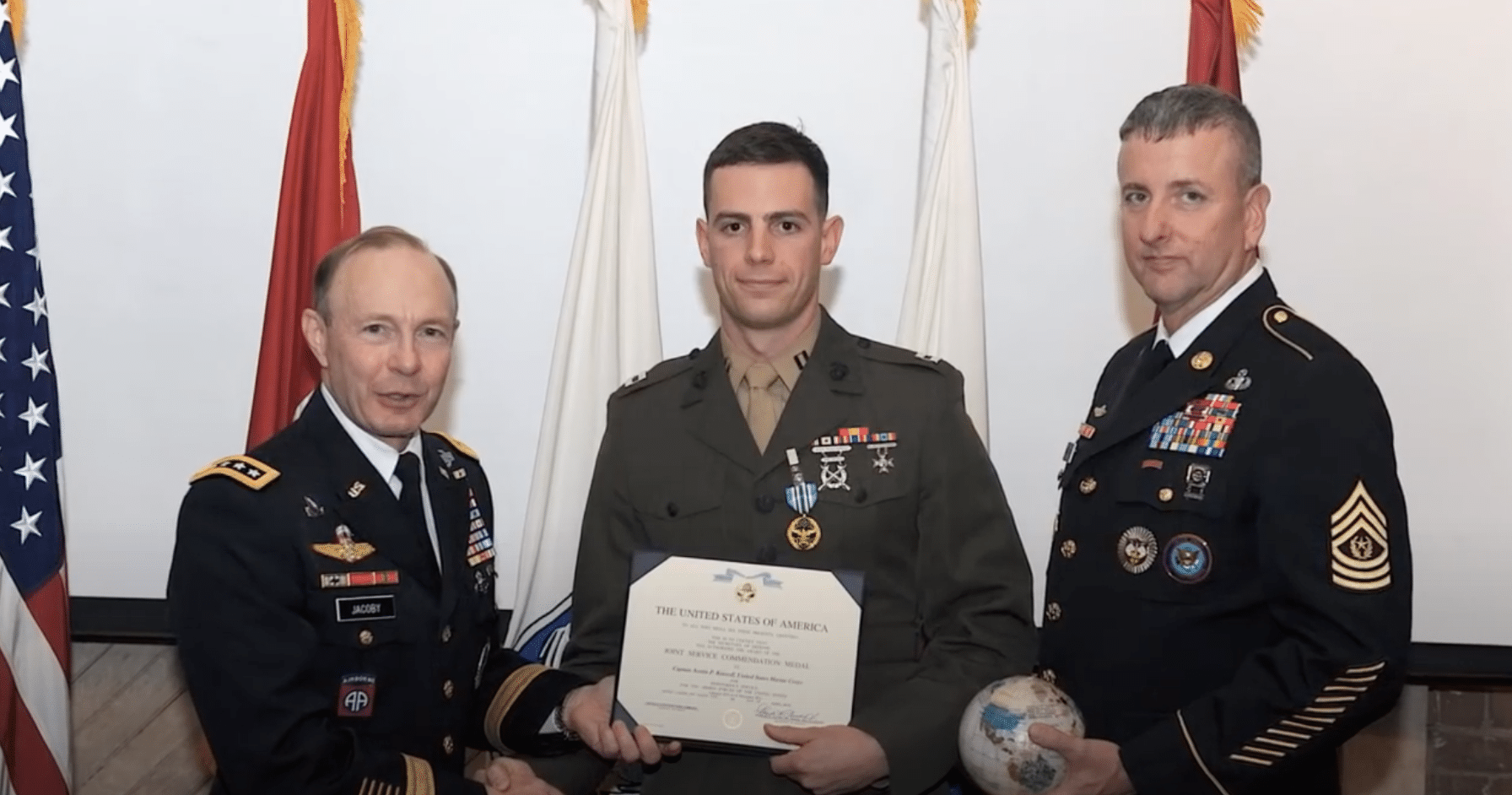 Dr. Bill Krissoff joined the Navy medical corps and volunteered to be deployed in the Middle East after his son was killed in combat. (HBO/YouTube)

Krissoff would ultimately do two seven-month deployments, one to Iraq and one to Afghanistan, and was involved in more than 225 trauma surgeries. Most of the service members he saw had horrific injuries from bomb blasts just like the one that killed his son.

“Afghanistan was a very very dangerous place, and Bill was precisely the type of surgeon that we desperately needed there to save the lives of our young Marines,” said Maj. Gen. Nicholson.

“Bill Krissoff is one of my heroes, and there’s no doubt in my mind that, because of his presence there, Marines are alive today.”

“It was humbling to be able to serve,” Krissoff said. “I feel lucky that I had a skill that could be useful.”