Retired Navy SEAL Jocko Willink has seen it all. Awarded the Silver Star and Bronze Star for his service in Iraq, the 20-year vet certainly knows a thing or two about combat. In early 2020, GQ brought him in to discuss some scenes from combat and action movies to gauge how realistic the movies might be,

Check out what Willink’s has to say about some of these movies in the video below:

Willink first offers some insight into the HALO (High Altitude Low Open) jump from the movie Navy SEALs. The planning and expertise required to successfully complete such a just in the real world certainly get glossed over.

“In all branches of the military, you rely on each other to make sure you’re safe,” Willink explained in the video. “The guy’s checking the other person’s pins on his rig to make sure they’re going to deploy the parachute properly, and then he’s messing with him, which is pretty normal, too.” 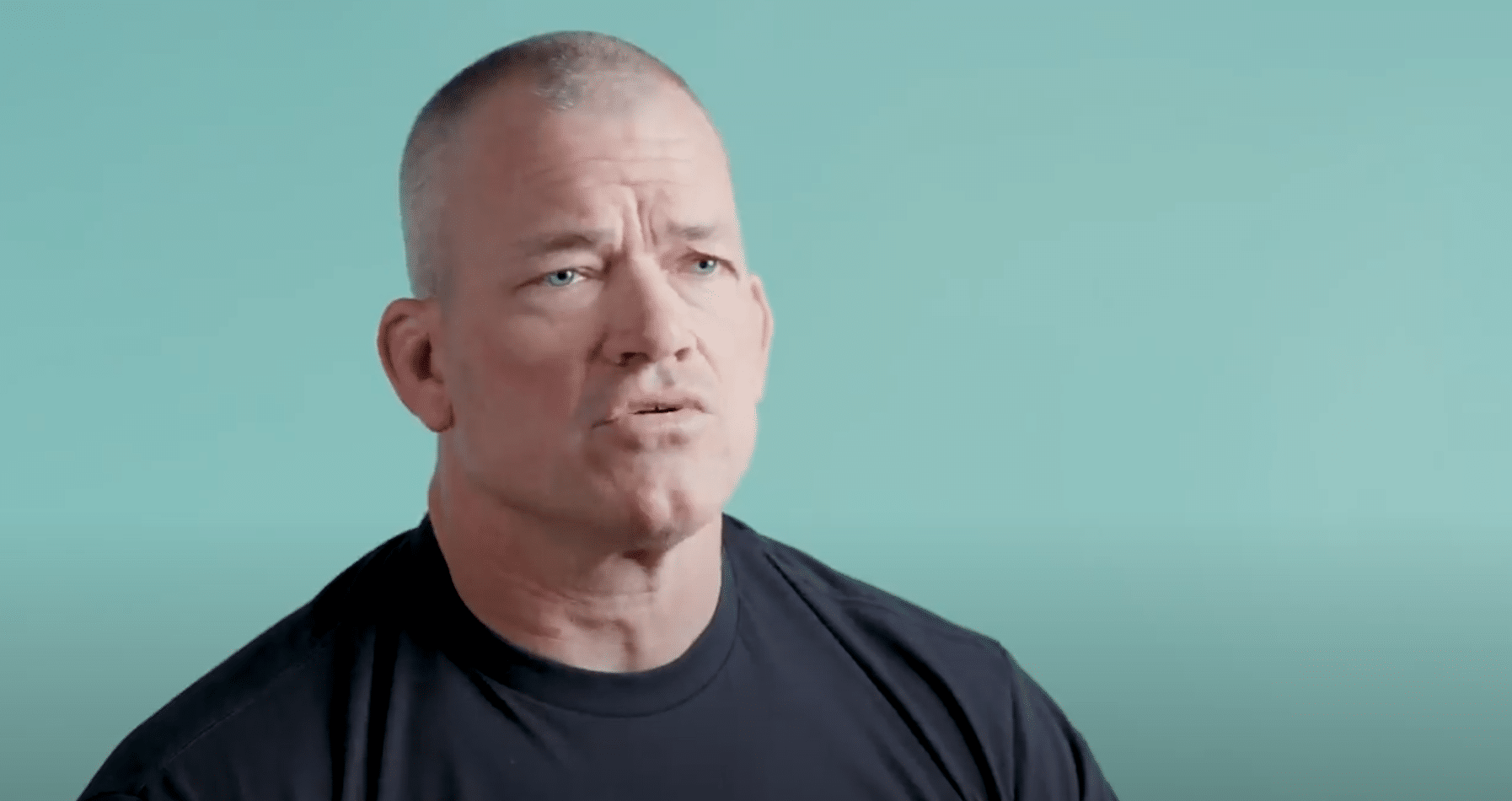 Willink also offers some friendly advice: “If you know someone’s scared of parachuting, then he’s gonna get messed with a little bit more. Never let anyone know you’re scared of something. Just keep it to yourself,” Willink jokes. 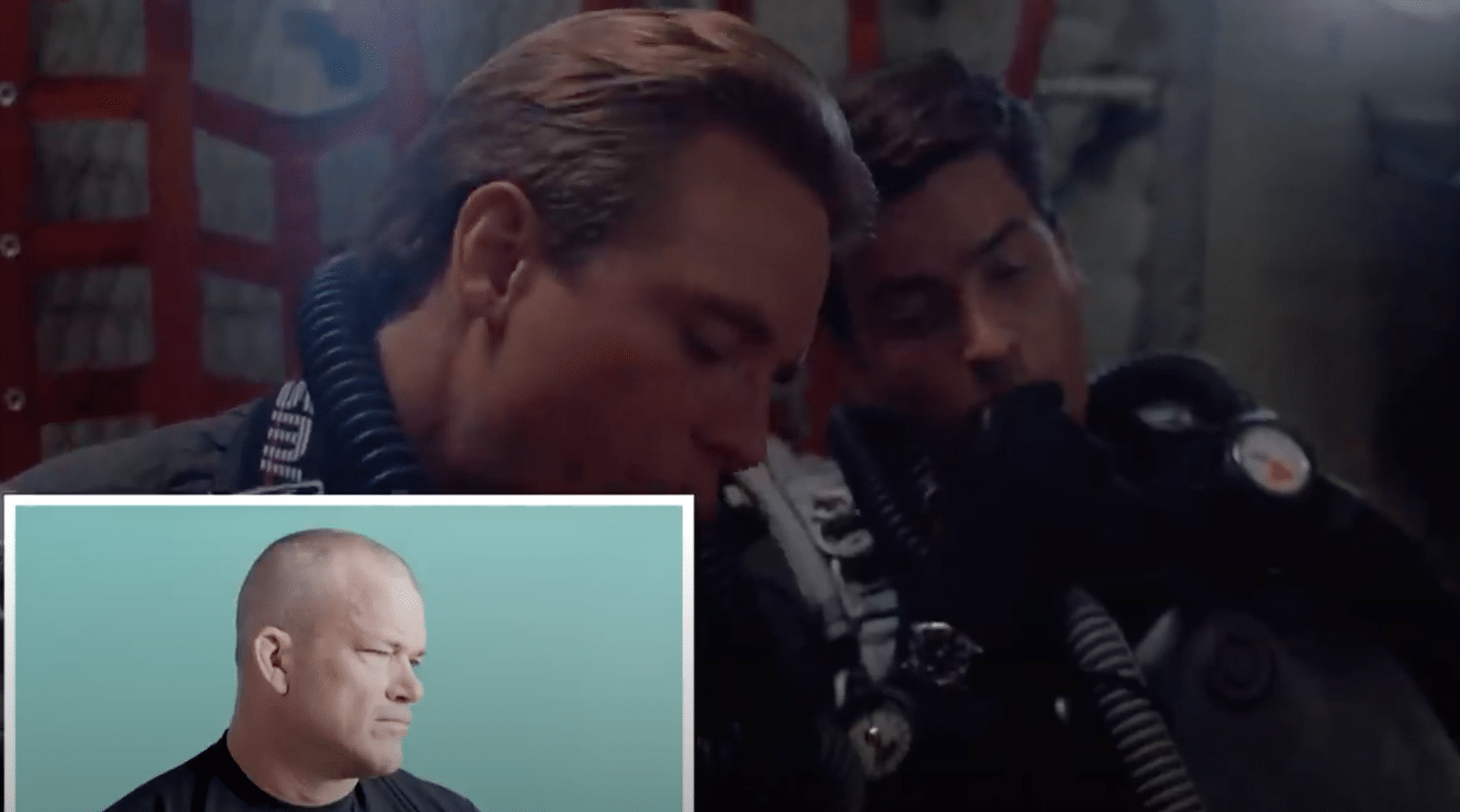 Another movie Willink offered some cirques for was Act of Valor. He explained that, while the movie focuses heavily on snipers, very few SEALs are actually classified that way.

“Just because you’re on the SEAL Teams does not mean you’re a sniper. Sniper is a specialized school that guys go to. And there’s a bunch of different schools: You could be a communication expert, you could be a medic” Willink explained.

He also had a few more issues with the film.

During his military career, Willink completed multiple deployments all around the world including Asia, the Middle East, and Europe. During Operation Iraqi Freedom, he deployed to the Iraqi city of Ramadi in 2006 with SEAL Team THREE as commander of Task Unit Bruiser, which included other famous soldiers like Marc Alan Lee, Michael Monsoor, Jonny Kim, Kevin Lacz, and Chris Kyle.

Following his active duty, Willink also served as a Navy SEAL instructor during his career. He retired in October 2010 after 20 years of service.