Most families have conversations on how to deal with bullies — or even how not to be one. Fortunately, UFC champion and Army vet Tim Kennedy has some advice for children and parents alike — but it goes slightly off point.

Check out what Kennedy has to say in the video below:

“Today, we want to talk to you about the very serious problem of bullying, and how we can help our friends, our families, our loved ones and most importantly our children deal with bullying, the PSA begins.

“Like many of today’s problems, the way to avoid being bullied, or worse, becoming a bully, starts at home.”

The anti-bully ad quickly turns into a bit of an MMA promotion. 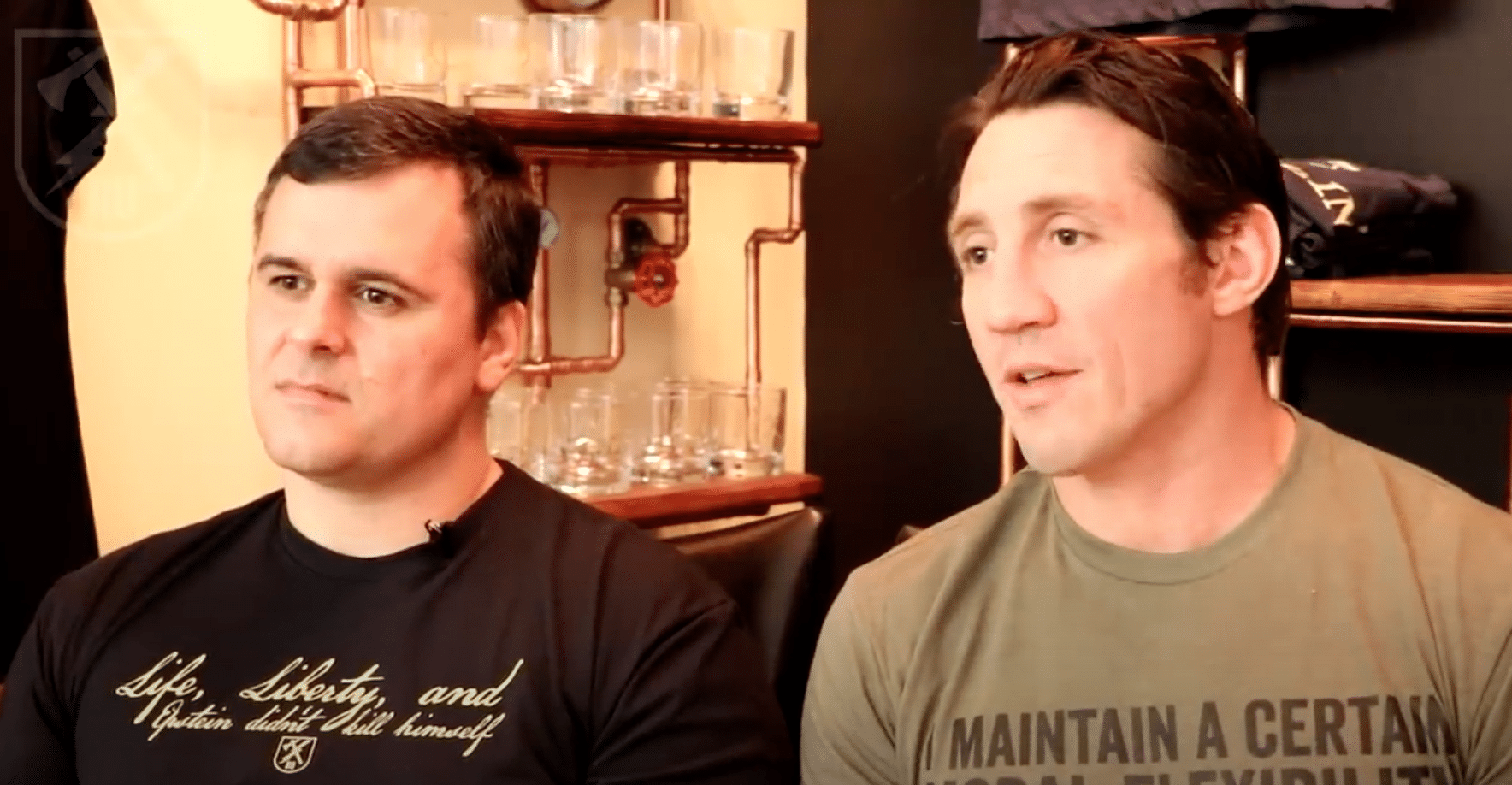 “Confidence is key, and once they’re confident, there’s no limit to the amount of pain they can inflict on someone who could cause harm to a weaker person,” Kennedy explains, pivoting to a more extreme approach to dealing with a bully.

“Take everything from them. Introduce them to a kind of pain and suffering they’ve never experienced in their whole entire life. Reach down into their little, pathetic, insignificant souls, and crush them,” Kennedy fiercely yells to the camera. “Take hold of their sense of self-worth, and absolutely annihilate them!

Kennedy’s partner in the PSA is less than amused by his antics.

“Can’t just do a PSA for kids, gotta be a badass?!” the man says as he throws his mic in frustration and walks off-screen. 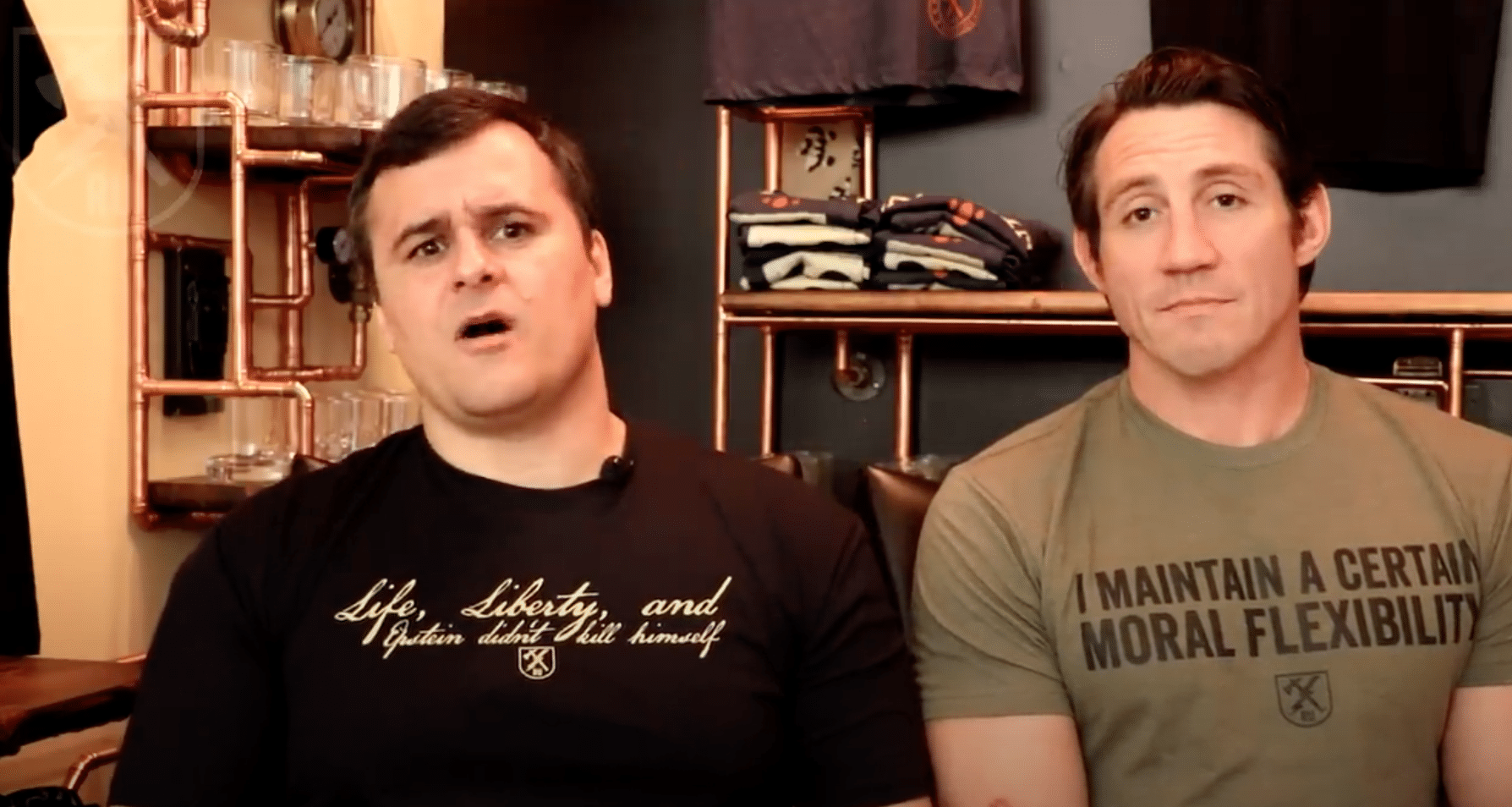 Of course, the video is just a humorous jab at bullies and should be taken likely. Kennedy, who served as a sniper for the green berets, earned the Bronze Star and V device. While enlisted, he simultaneously persuaded his fighting career and would go on to complete amateur and professional bouts. He recently retired from the ring and now spends more time with his family.