Watch: Civilians guess what US military terms stand for

The military uses a lot of unusual language and acronyms that can certainly be confusing for someone who is unfamiliar. Some terms, like AWOL and chow hall, are widely known and even spoken more freely by civilians. Other terms like “barney style” and “pucker factor” are quite a bit harder to decipher.

See how these people do with trying to guess what military terms mean in the video below:

The first term to try and figure out is “blue falcon.” Some people guessed that it meant an aircraft was ready to go or that someone fell into the ocean.

A U.S. Marine vet fills everyone in on its true meaning:

“Blue falcon is better known as the buddy f****,” he explains with a smirk. “He steals your towel, doesn’t cover your six.” Certainly not a term one would want to earn. 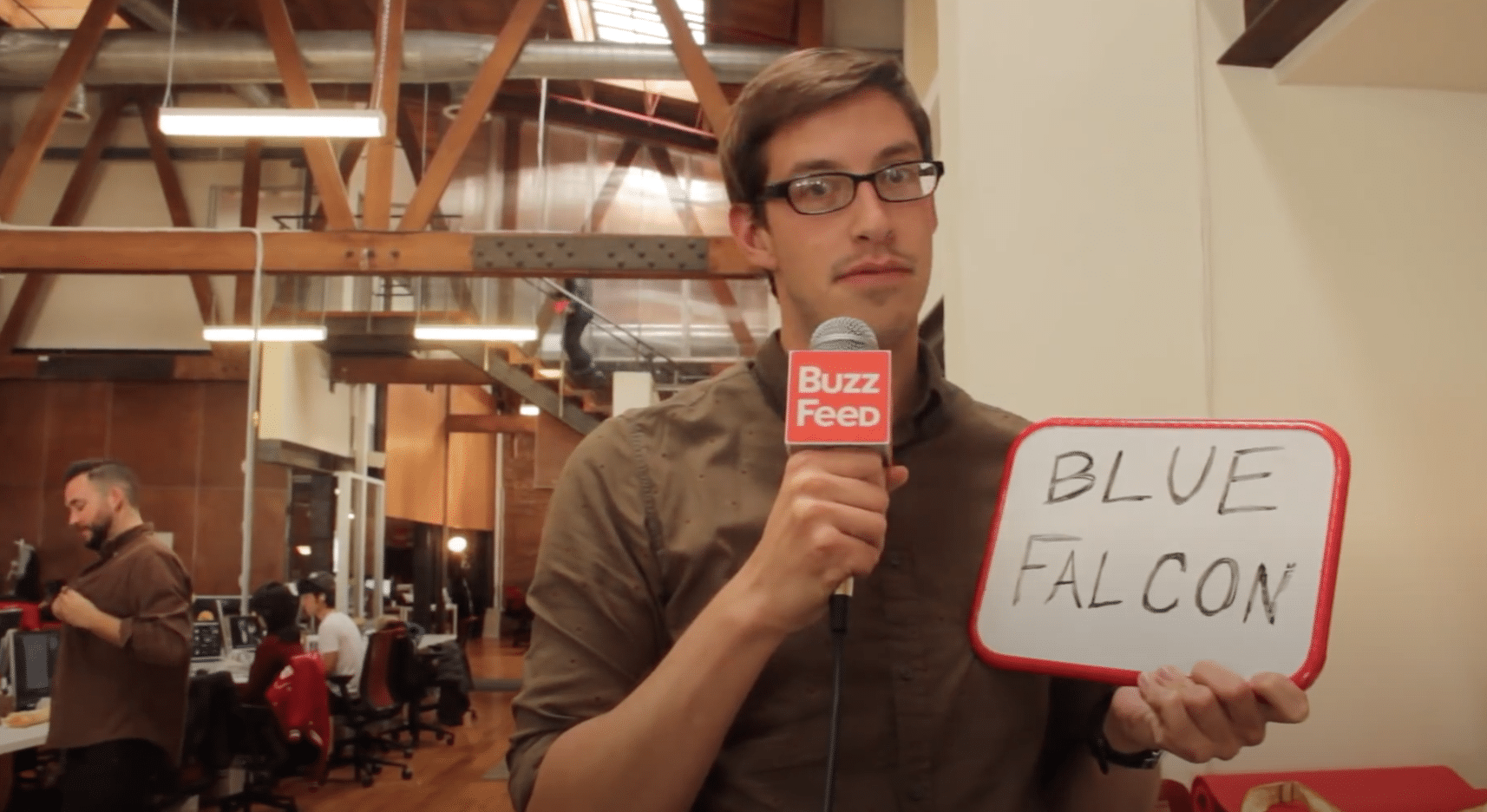 Another term the civilians try to guess is “barney style.”

“It means to just be very loving towards your friends, probably give people hugs,” one person says in jest.

Actually, the term is in reference to someone being dumb. One individual does guess this one correctly.

“We don’t have too many smart people in the Marine Corps, so we have to break it down to them “barney style,” a vet explains. “Like how to tie their boots.” That one is actually pretty funny. 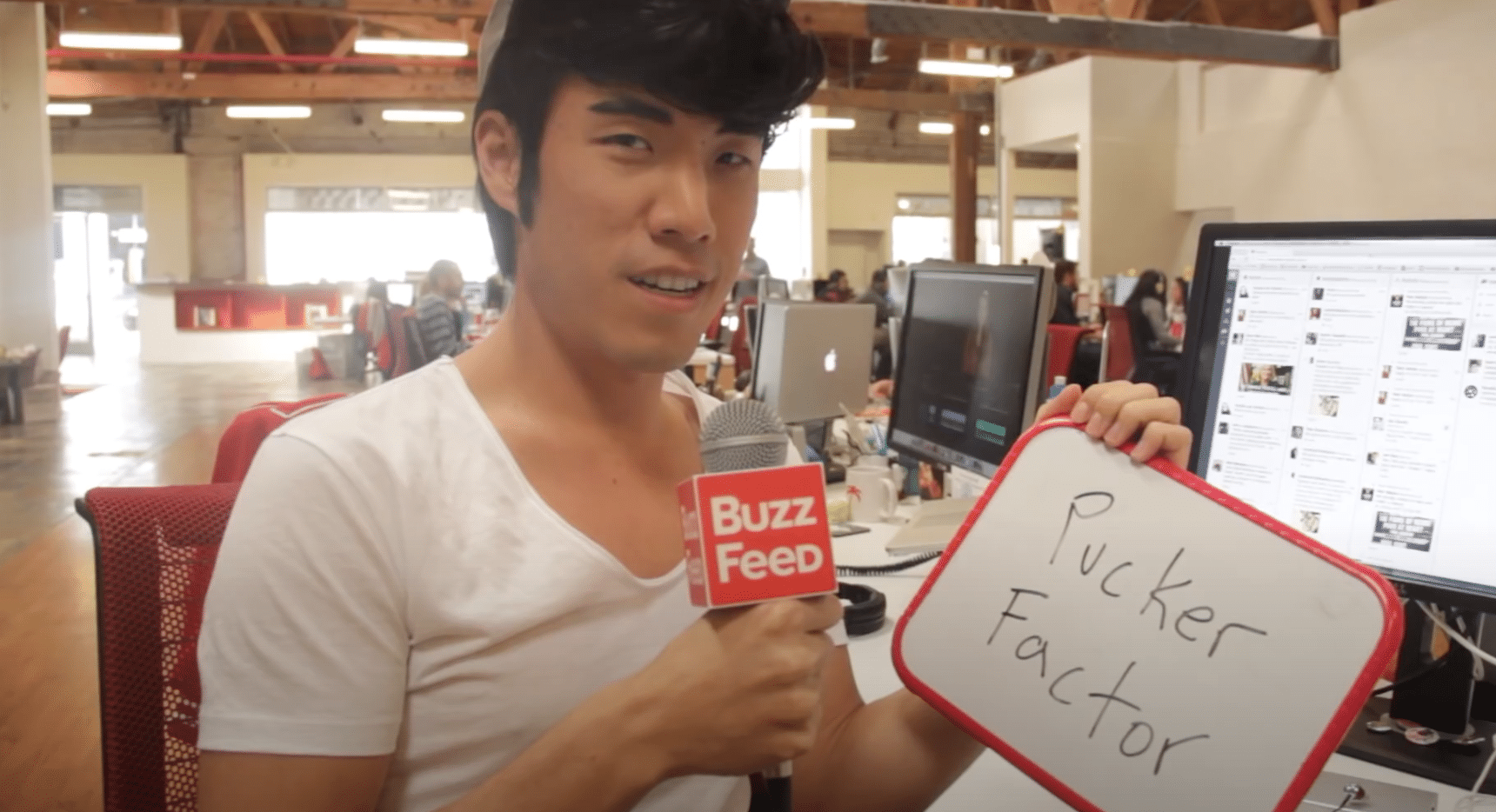 One of the sillier terms talked about in the video is “pucker factor.” The regular folks certainly offered some interesting guesses as to what it might be, and the real meaning behind the term is equally as ridiculous.

“The pucker factor is when you’re in a very intense high-pressure situation that makes your butt tighten up,” a female Army vet says. “When people join the military, they forget about the pucker factor.” 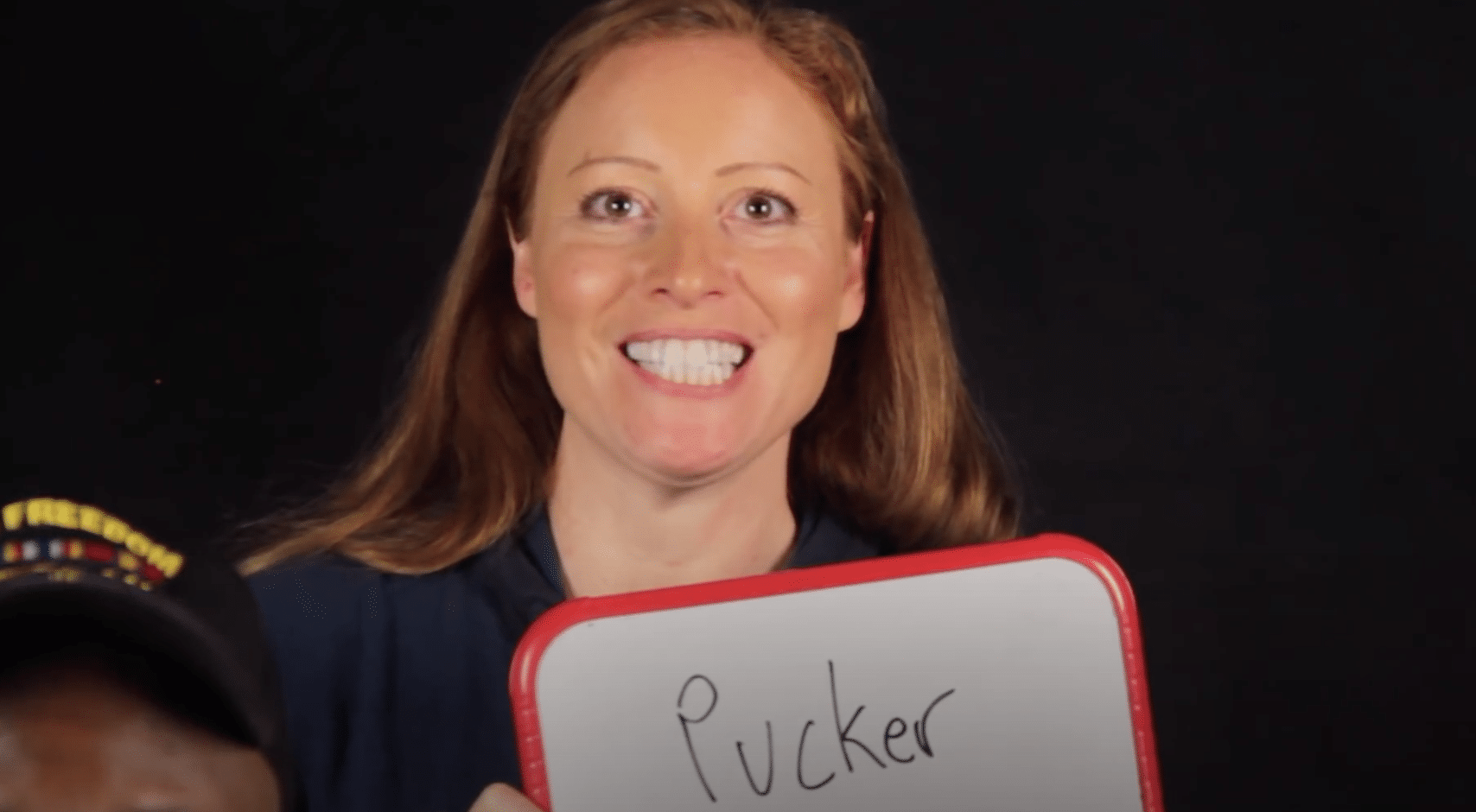 A rather valuable term that some cadets might learn pretty quickly is “beat your face,” as in, don’t beat your face. When doing pushups, crawling through the mud or during any other exercises, it’s important to avoid landing face first.