Watch civilians get their first taste of MREs

It’s no secret that the military usually offers some awful food. Chow halls provide nothing more than the bare basics plopped down on a plastic tray – and more than likely, it is your one and only chance to eat something. But those meals look like a five-star dinner compared to MRE’s, or Meals Ready To Eat. The prepackaged concoctions are individually wrapped meals in a bag designed to last forever and give soldiers the necessary nutrition they need to keep on fighting.

Check out what some everyday folks had to say when they tasted an MRE:

“Food gift from the United States of America,” one man reads aloud as he unpacks the meals. This particular MRE contains a few different cracker options, a coffee packet, a main course, a dessert spread and a few other condiments.

Interestingly enough, the MRE also includes a unique way to heat up the meal. The food package is placed in a separate bag which houses a heating packet. No flame required here – just add water, and the main course is ready to eat. 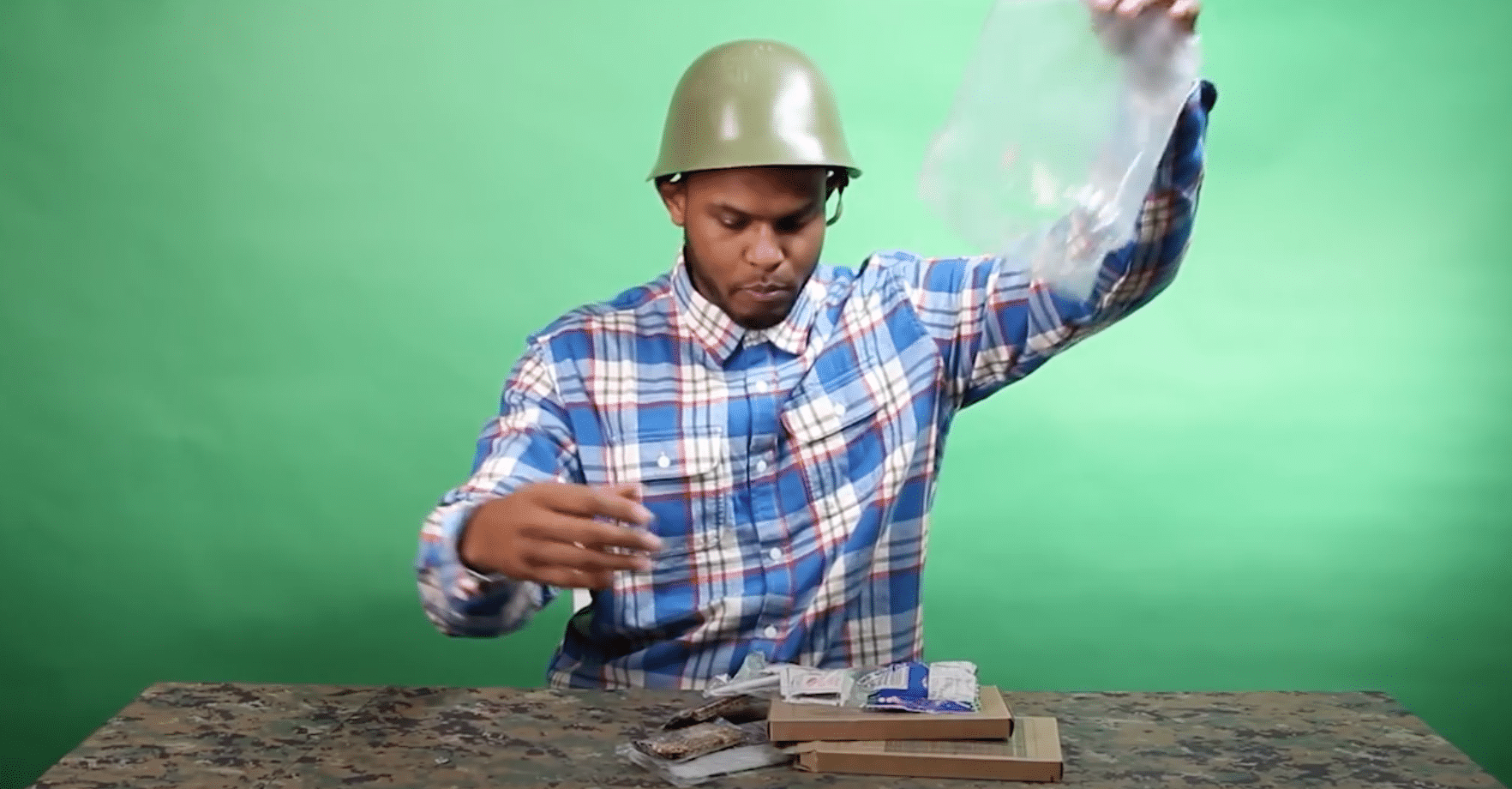 The meal bag steams up, puffs out and suddenly transforms into a slightly more appetizing picture. Still, the contents inside are rather questionable for the civilians.

“It doesn’t smell bad actually,” one person says as he inspects the food. One after another, the contests take a spoonful of the mush, but come to find out it really is not too bad.

“It’s got a little but of spice to it. I would mix this with some Fritos,” another individual says. 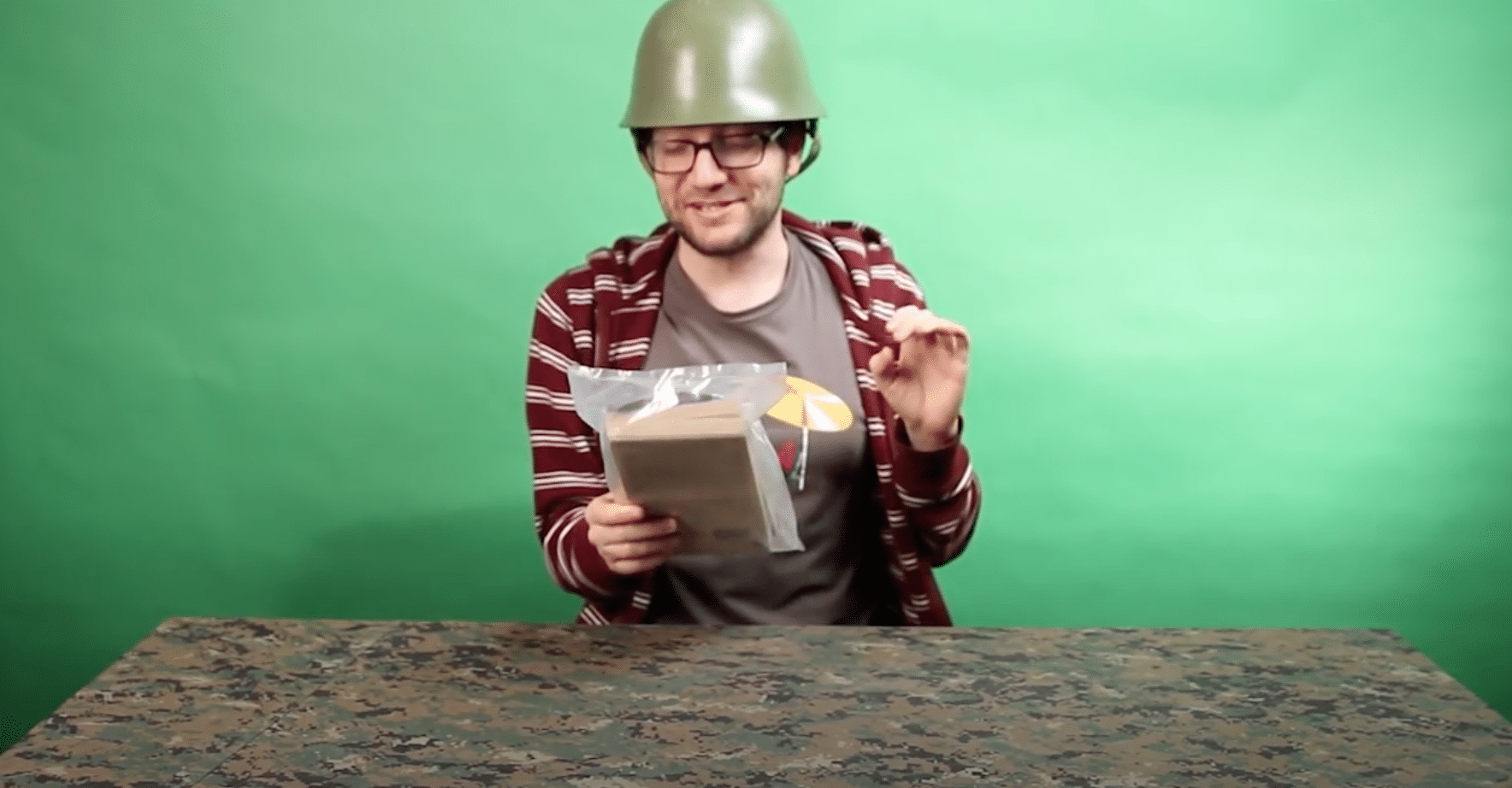 For the people in the video, this is likely the first time they ever thought about what a soldier might have to eat while he or she is deployed.

“It’s a difficult situation to be in and food is probably the last thing they’re thinking about. Especially in the conditions they’re working in,” one person says.

“I think we can clearly tell I could never be a soldier, but I admire the ones who can,” one woman says.