With the addition of two new pilots, commercial spaceliner Virgin Galactic brought its corps of pilots based at New Mexico’s Spaceport America to eight.

On Tuesday, the company announced that Royal Canadian Air Force pilot Jameel Janjua and U.S. Marine Corps pilot Patrick Moran had joined the company and would be trained to fly both the spacecraft VSS Unity and the VMS Eve carrier aircraft, which together comprise Virgin Galactic’s SpaceShipTwo. 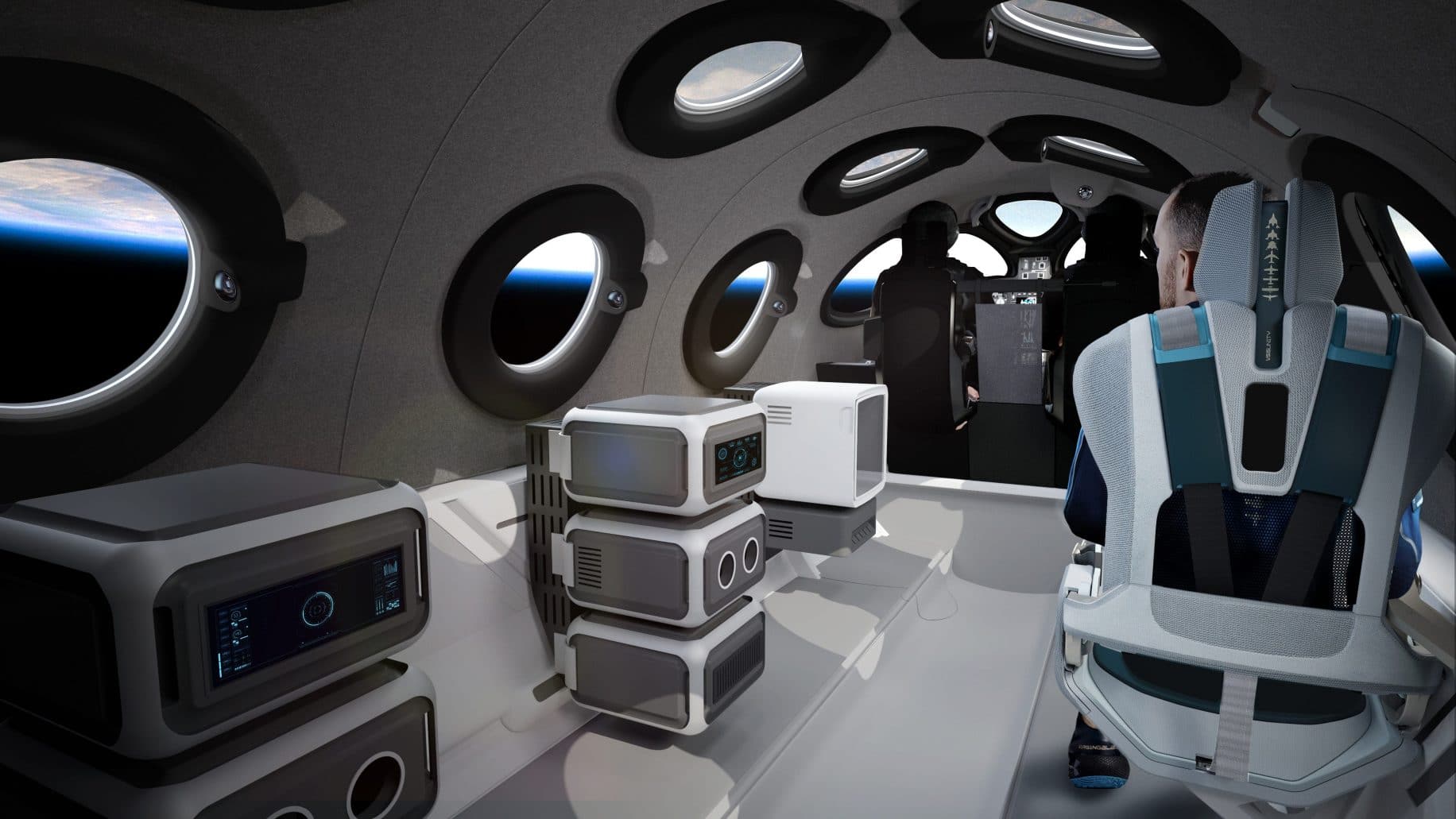 The two were selected, according to the company’s announcement, based on their experience as pilots for both the military and commercial sectors.

Janjua flew with the RCAF for 20 years and completed a course of study with the U.S. Air Force Test Pilot School, and was a finalist for an astronaut position at the Canadian Space Agency. 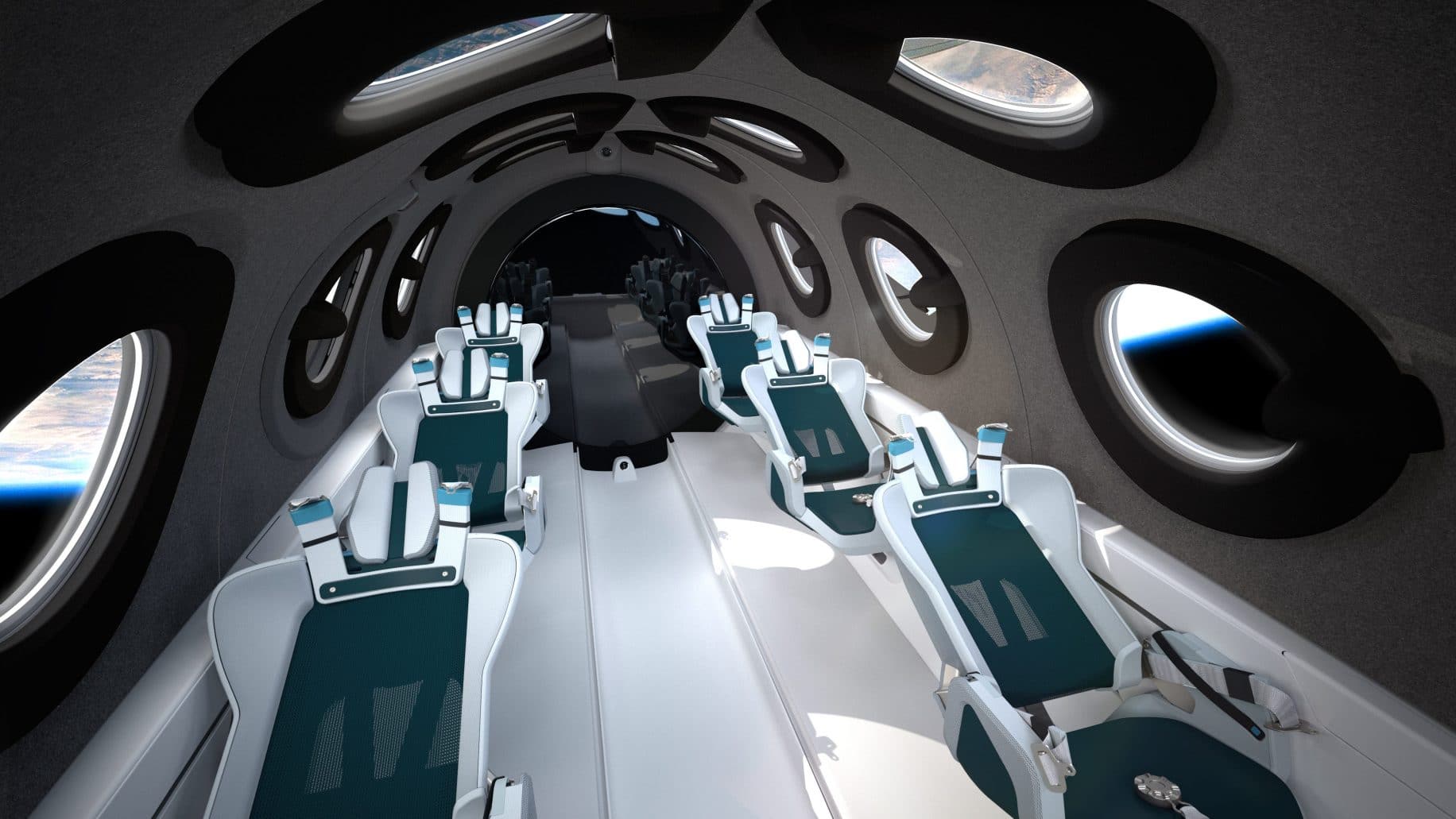 Moran was a pilot for 20 years in the Marines and a test pilot school instructor, and according to Virgin Galactic he was the lead test pilot for Navy and Marine versions of the F-35 Joint Strike Fighter before entering business aviation.

Virgin Galactic, the commercial space flight company founded by Richard Branson, is the New Mexico spaceport’s original anchor tenant. The company is preparing to launch its first commercial passengers to an altitude of 50 miles early in 2021, a benchmark that has been fraught with delays, and has also entered into an agreement with Rolls Royce to design a commercial hypersonic aircraft. 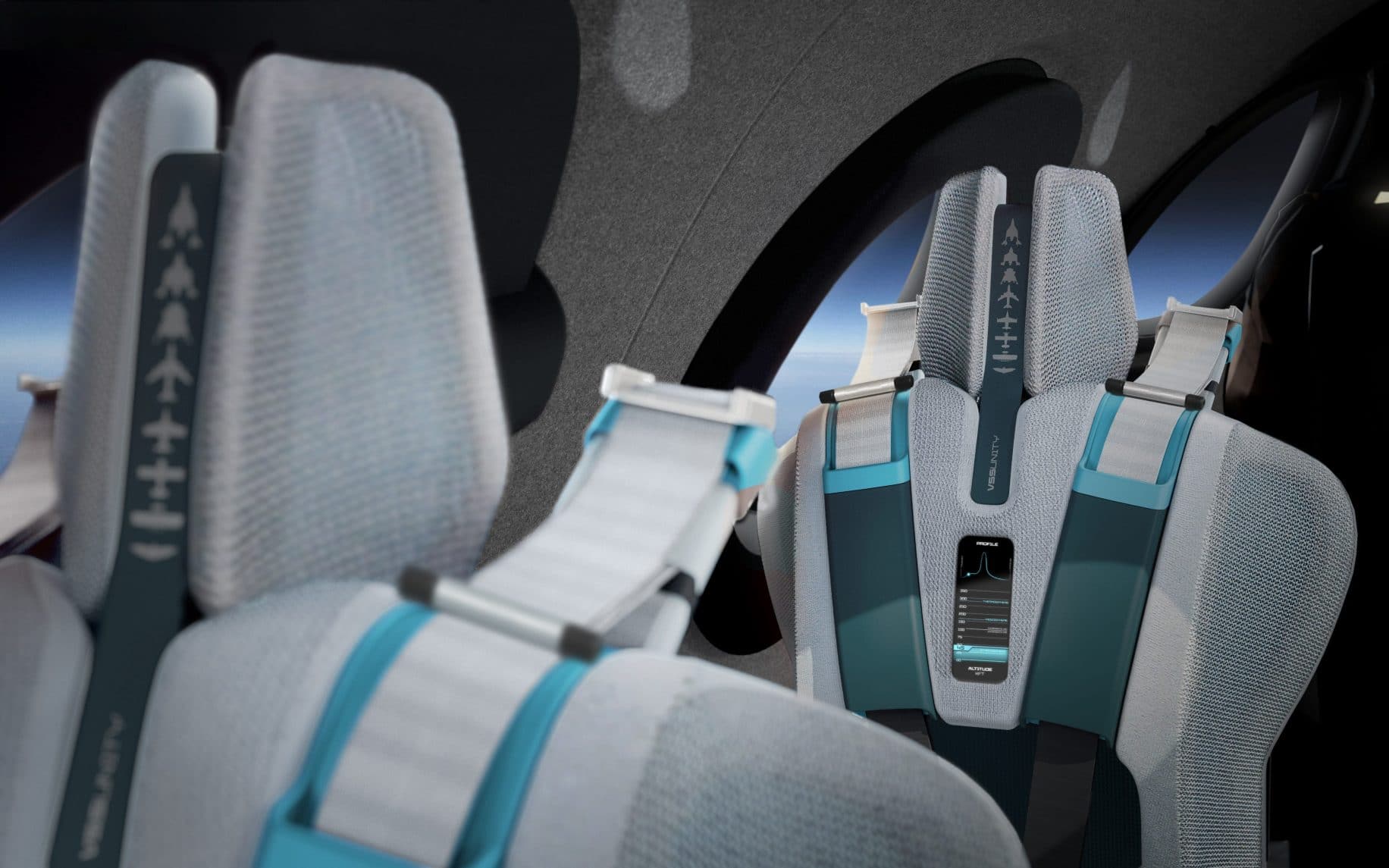 The official window for Virgin Galactic’s third test flight into space — and the first to launch from Spaceport America — opened on Oct. 22 but further dates and details have not been announced. 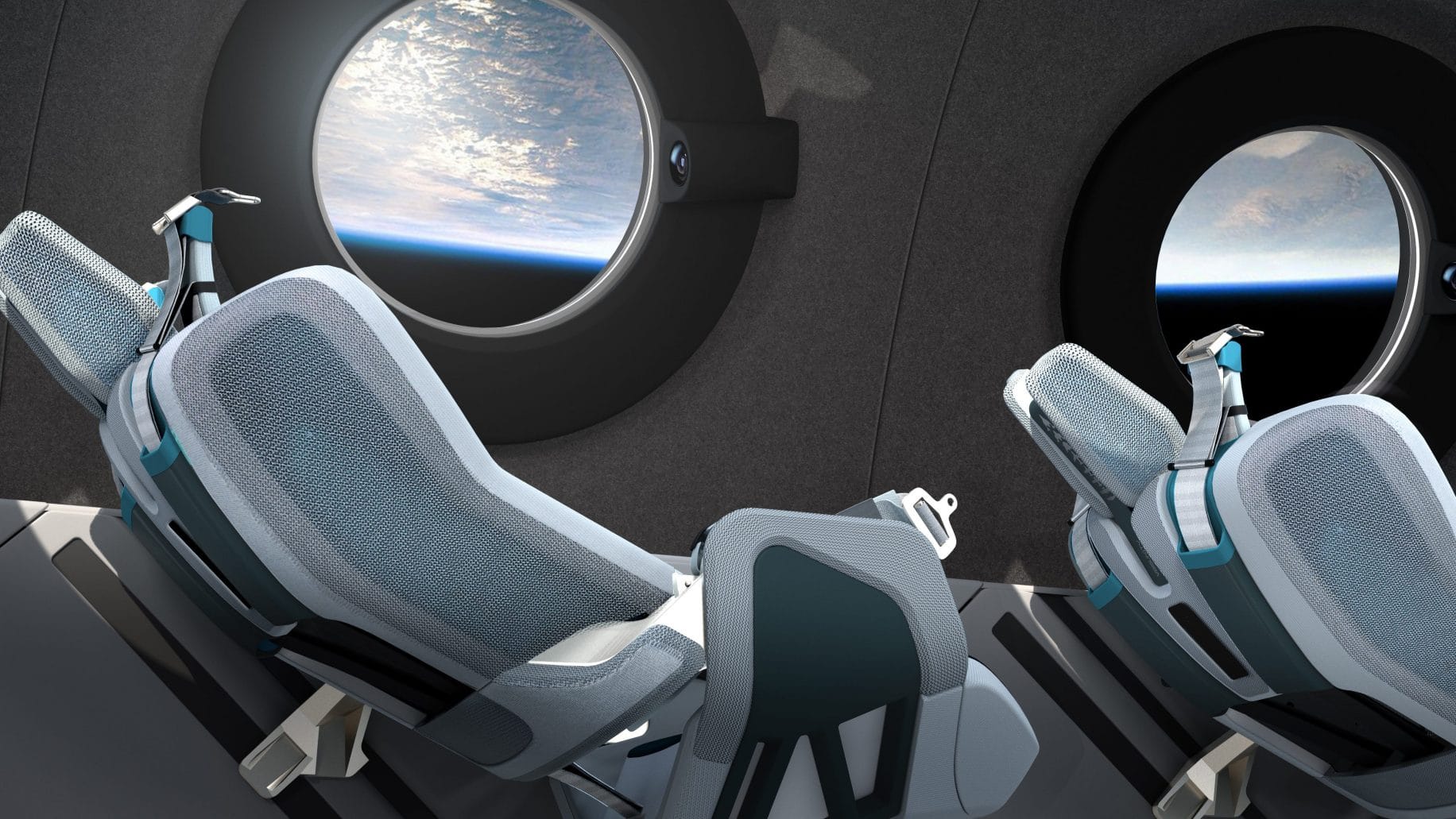 Spaceport was initially constructed with $220 million in taxpayer dollars between 2006 and 2012. The project was the brainchild of Branson and then New Mexico Gov. Bill Richardson. The spaceport is in Sierra County in the Jornada del Muerto desert basin near White Sands Missile Range, outside Truth or Consequences.

Branson is expected to return to Spaceport America to be a passenger on SpaceShipTwo’s first commercial flight.