Video: Here are the US military’s 10 most dangerous jobs

Nearly every job in the military comes with a significant amount of risk. The men and women in uniform put themselves in danger each and every day to protector our freedoms. Some positions within the armed forces are more dangerous than others.

From paratroopers to the bomb squad, here are 10 of the most dangerous military jobs around:

First on the list is the pararescue jumper. Often tasked with jumping into hot zones and rescuing wounded soldiers, these brave individuals face an immense amount of danger with each mission. From the time they leap from the plane to the moment they reach the ground, they run the risk of something going wrong. And once on the ground, these highly trained service members are expected to treat the injured, fend off any threats and make it to safety.

Sometimes referred to as guardian angels, the original pararescuemen made history during WWII. By the Vietnam War, they were an official unit, and today they wear the famous maroon berets with pride. Pararescuemen are some of the most highly trained medics in the entire world. 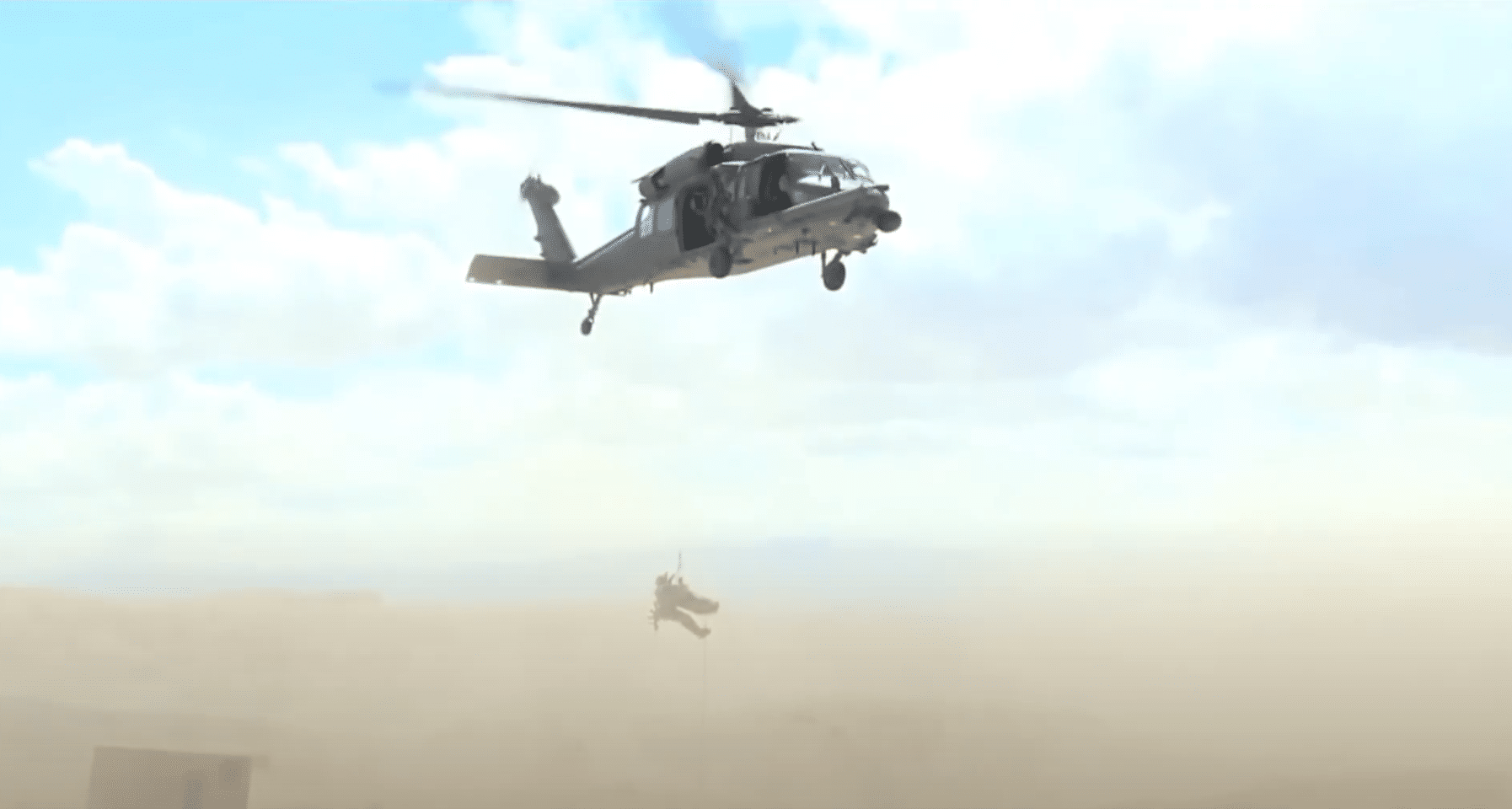 Next on the list is the broad term of Special Operations teams. These individuals make up the Army green berets, Navy SEALS and Air Force Special Tactics. Trained for very specific situations, these teams are highly specialized. From deep-sea reconnaissance to high-profile assassinations, SpecOps units conduct a variety of missions that no other unit can do. 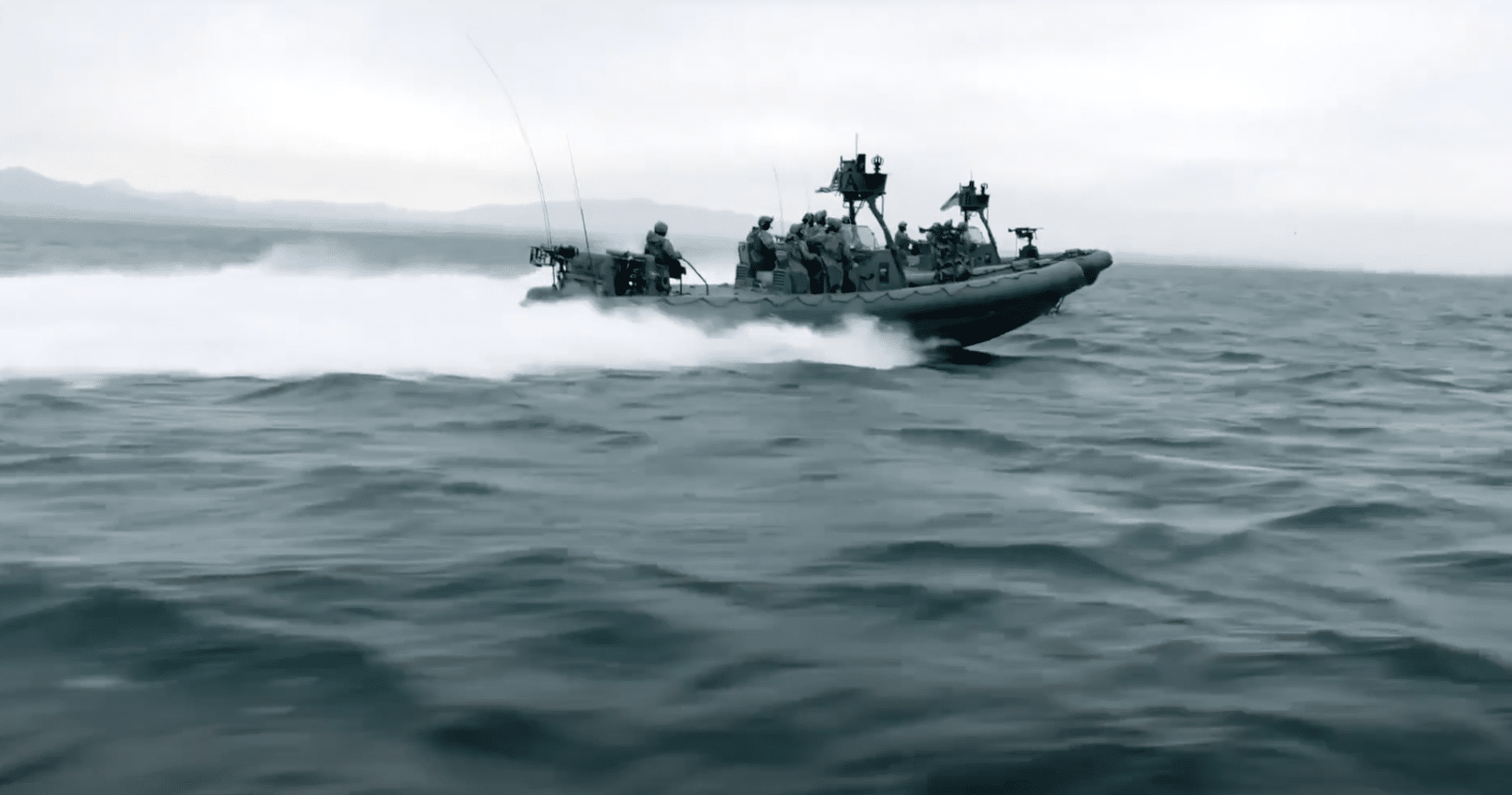 Perhaps the single most dangerous team of all is the bomb disposal unit. The “bomb squad” as they are more commonly referred to is tasked with defusing or dismantling charged explosives. As highly trained as these units may be, there is always a chance for detonation.

In some situations, an individual will attempt to defuse a bomb firsthand. In more dangerous instances, the team utilizes a number of tools such as robots and other remote machines to attempt to secure the bomb at a distance. 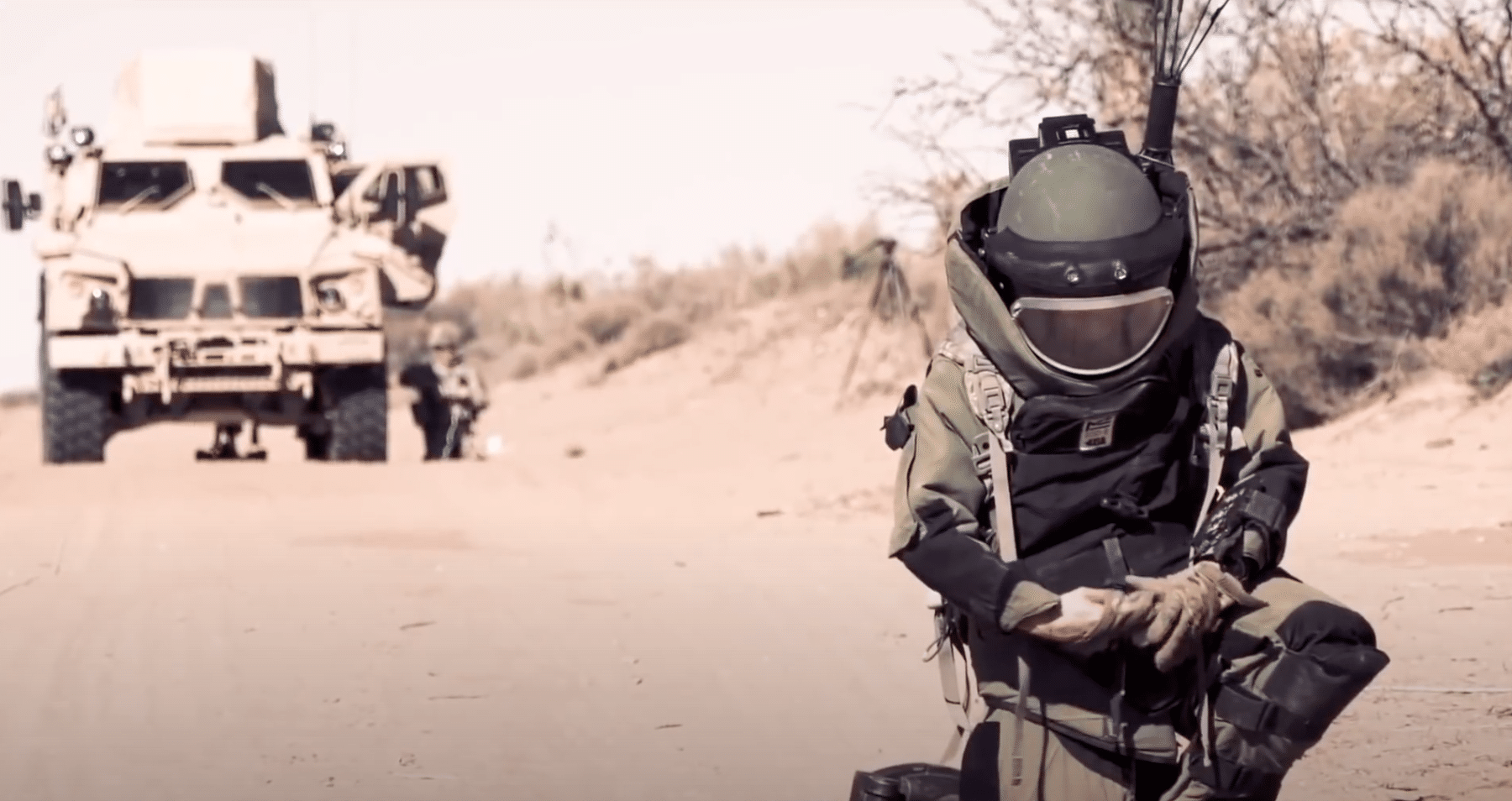 Becoming a member of the bomb squad is also no easy task. Their training consists of 37 weeks of specialized instruction in addition to the usual military boot camp requirement.

All in a day’s work for the men and women in uniform.