Nowadays, most movies rely heavily on CGI and other special effects to make their action heroes look cool. Some actors, who are pegged as crime-fighting badasses or army soldiers, hold nothing more than a prop gun while on screen. For Hollywood A-lister Halle Berry, her movie preparation goes well beyond memorizing the script and relying on the props department. She teamed up with well-known gun instructor Taran Tactical to train like a pro for her role in John Wick: Chapter 3 – Parabellum, and she seems to have quite the sharpshooting skills.

Check out how she does in the video below:

In the video, Berry can be seen utilizing a number of different weapons. From a simple sidearm to a full fledge assault rifle, the actress seems to have mastered it all as she skillfully knocks down target after target.

The first few clips show Berry quickly picking off targets with a handgun as she maneuvers her way through the range. With an empty clip, she reloads the gun like a pro in the blink of an eye. 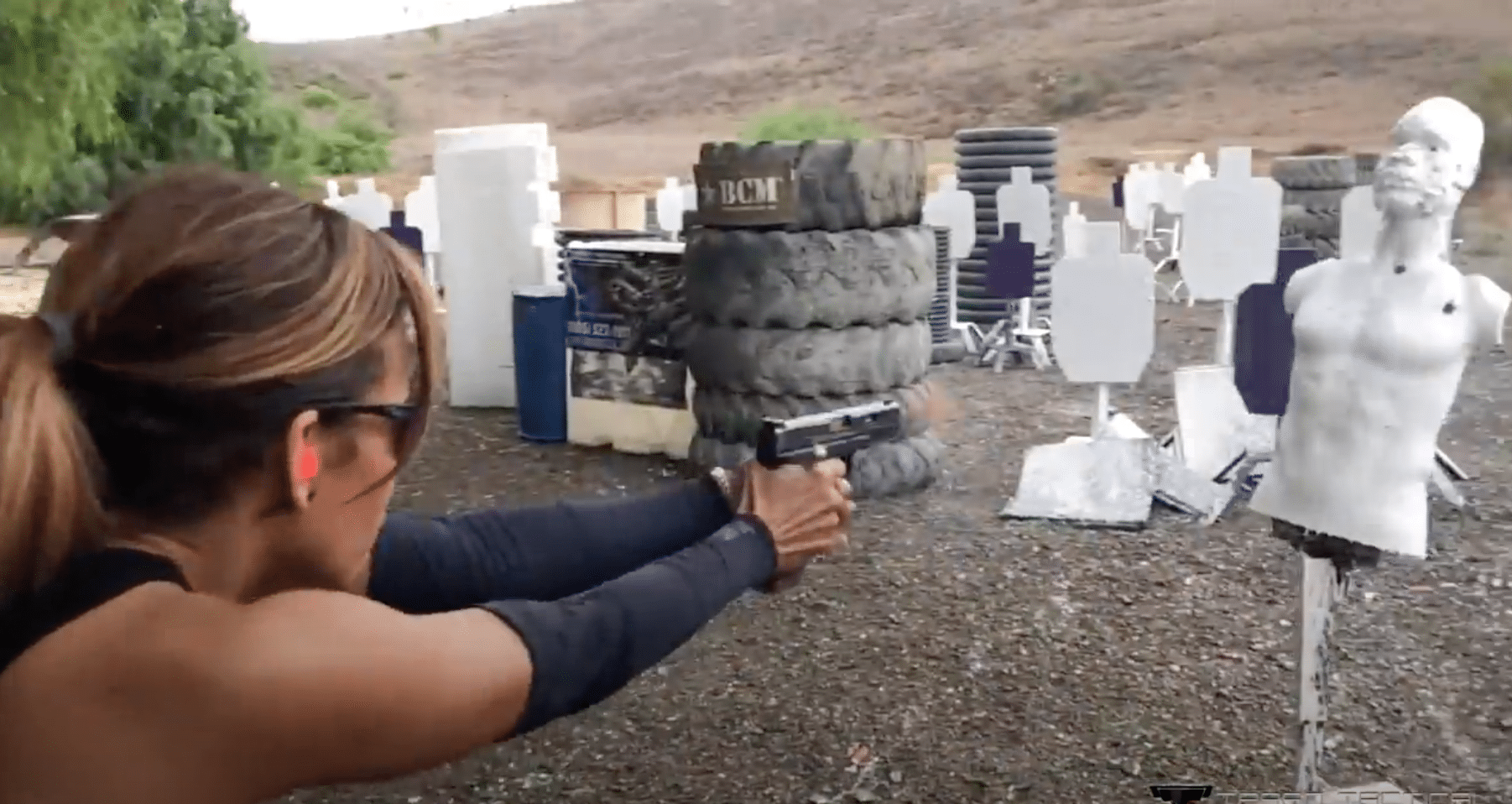 After demonstrating those skill, Berry incorporated a full size rifle into the equation and had no problem knocking down targets with that weapon too. Every few seconds, a loud “ping” can be heard after every shot, indicating that she’s hit the target square. 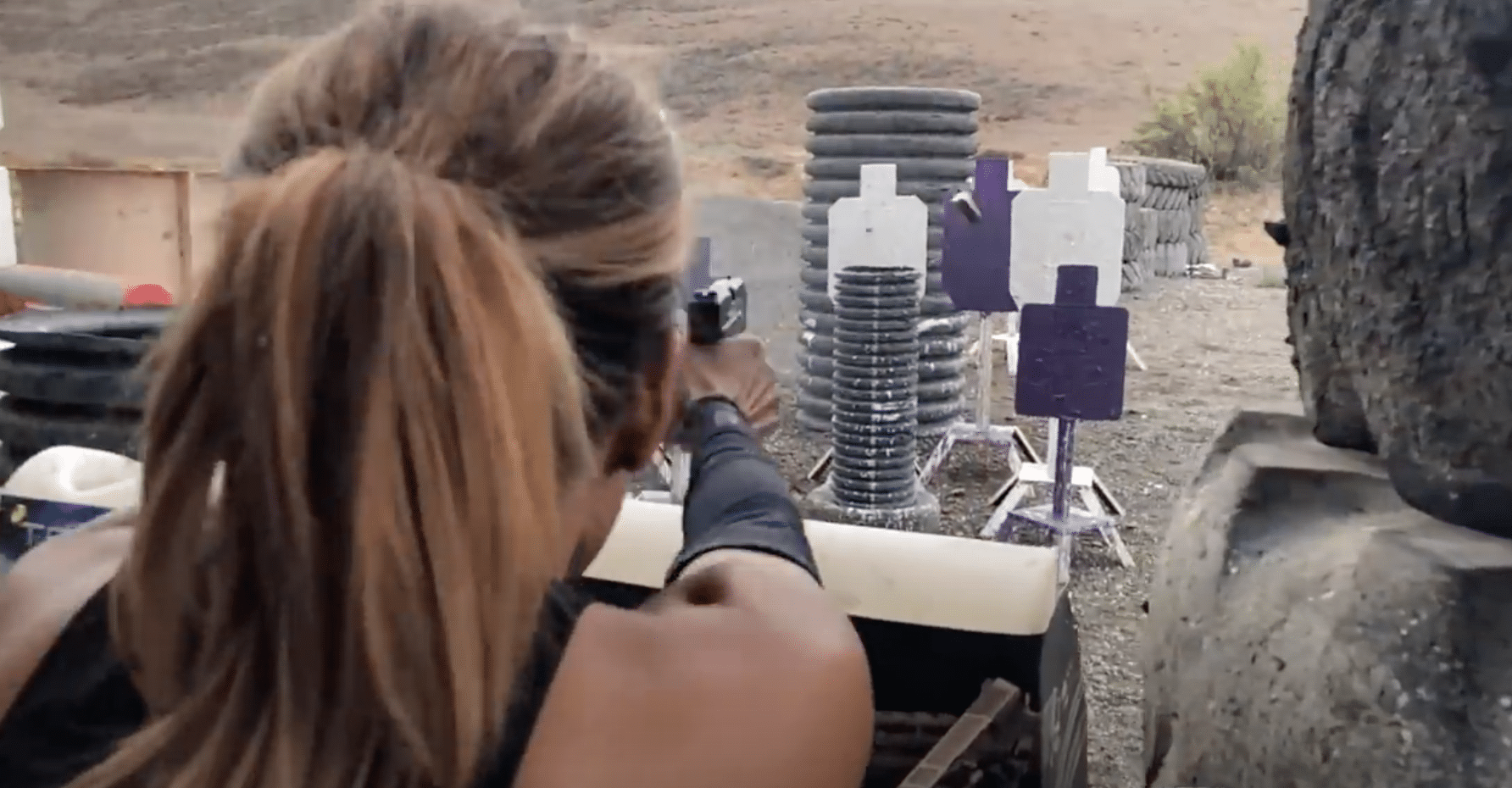 The Oscar-winning movie star told an audience of fans at CinemaCon in 2019 that she completely dedicates herself to preparing for these roles. Moreover, she praises the valuable skills this style of real-life training affords her.

“It was the hardest thing I’ve ever done in my entire life,” she explained. “It also changed my life but I learned skills that I can really use. I feel like if someone attacked me on the street, god bless them, because I know some shit now and I will fuck them up.” 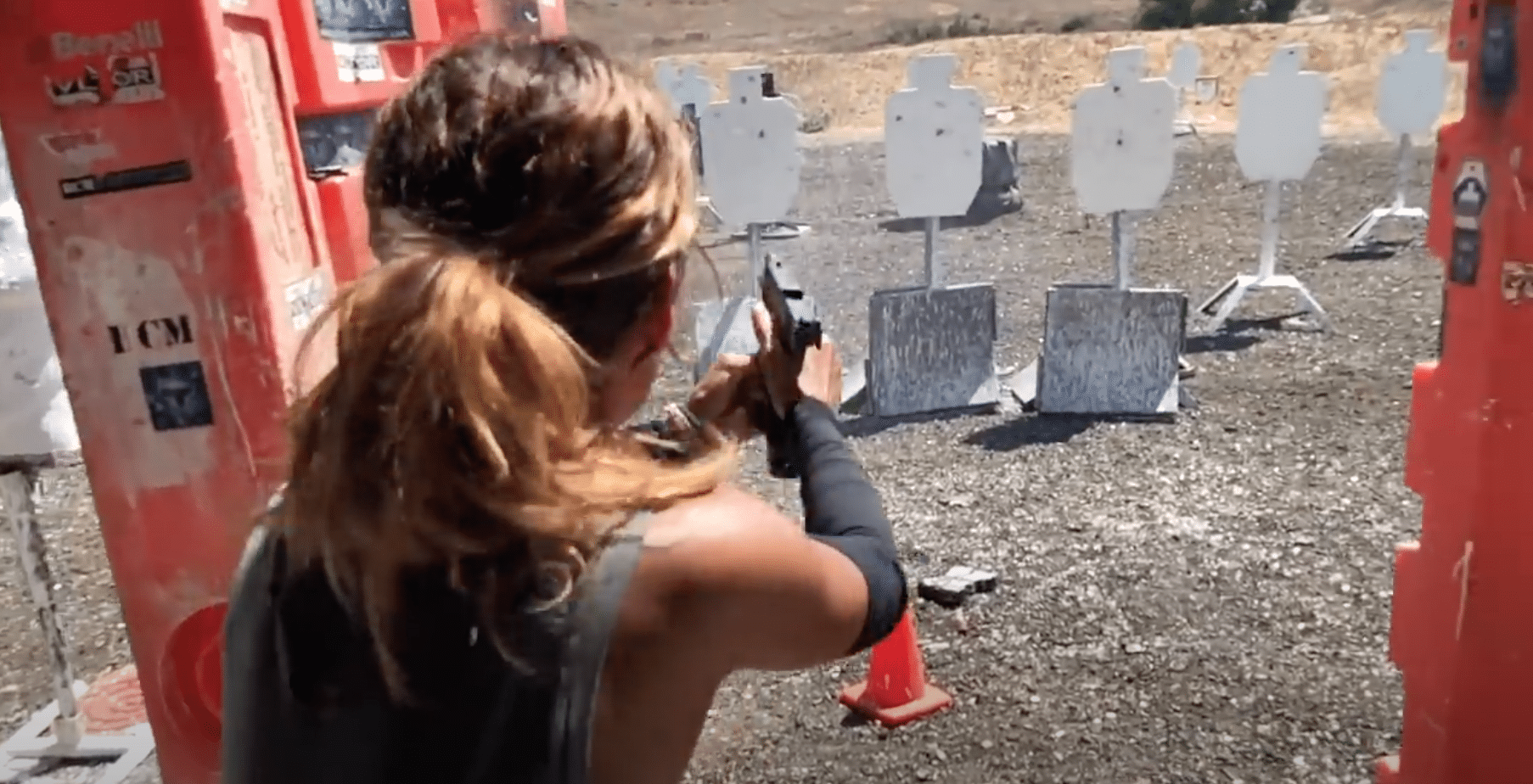 Audiences loved John Wick: Chapter 3, giving it a solid 90% score on the movie rating website Rotten Tomatoes. There’s no doubt that Berry’s dedication to the role and her real-life training all added to the movie’s appeal and authenticity.