Adam Fox by sketch artist Jerry Lemenu in the Gerald R. Ford Federal Building and U.S. Court House in Grand Rapids Tuesday Oct. 13, 2020 where five defendants in the Governor Whitmer kidnapping case will find out if they will be released on bond or remain jailed pending the outcome of their cases. (Mandi Wright/Detroit Fress Press/TNS)
October 27, 2020 Paul Egan - The Detroit Free Press
Share
Tweet
Flip

In a court filing Monday, prosecutors asked for a 40-day extension of the time limit to seek indictments of six men charged under criminal complaints with kidnapping conspiracy. 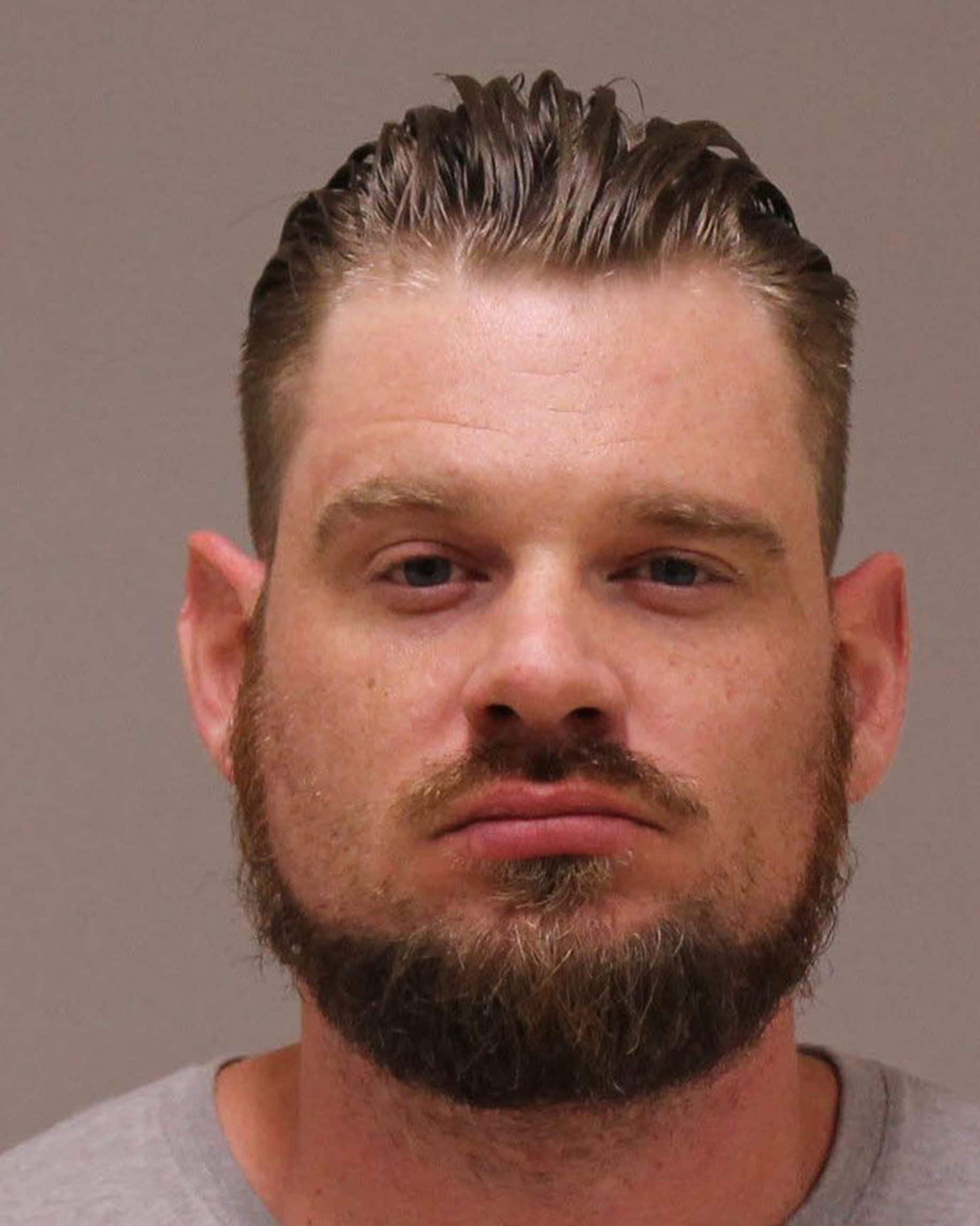 “Firearms and explosive device components were recently recovered, and must be analyzed to determine whether charges under the National Firearms Act, explosives or anti-terrorism statutes are warranted,” said Assistant U.S. Attorney Nils Kessler.

Kessler said in the court filing there is also a huge amount of other evidence to analyze. He said the FBI had to arrest the men before they finished processing the evidence because of evidence they were planning to abduct Whitmer ahead of the Nov. 3 election.

“The FBI has collected hundreds of hours of audio recordings from confidential human sources and undercover agents, and is still in the process of collating that material.” Kessler said.

“Because of the imminent nature of the threat, law enforcement was obliged to arrest the subjects before this evidence could be processed.”

Evidence presented during preliminary hearings and detention hearings suggested the men had discussed blowing up a bridge near Whitmer’s northern Michigan cottage to slow police response to the kidnapping, But the court was also told the alleged conspirators were looking at purchasing $4,000 worth of explosives to detonate the bridge from an undercover FBI agent posing as a sympathizer.

The accused ringleader, Adam Fox of Wyoming, Mich., and four other men are being held in custody in Michigan awaiting trial. A sixth man, also in custody, is being extradited to Michigan from Delaware to face charges.

The men are charged in a criminal complaint but under federal law are entitled to an indictment by a grand jury of their peers, normally within 30 days of the original charge. That deadline could now be extended to Dec. 16.

Another eight men face a range of state charges in connection with alleged plotting against the governor and government officials and facilities.