Pics/Video: US launches ballistic missile 4,200 miles into the Pacific Ocean in new test

An unarmed U.S. Minuteman III intercontinental ballistic missile (ICBM) launched from Vandenberg Air Force Base in California early Thursday morning and flew 4,200 miles before landing at a missile range in the Pacific Ocean.

The Air Force Global Strike Command reported the launch in a Thursday press statement and the Air Force shared two videos of the launch.

The first Air Force video contained footage and audio of the launch. The second video contained the same launch footage, along with commentary about the launch by 30th Wing Public Affairs member Michael Stonecypher.

Stonecypher said the unarmed missile used in the launch was randomly selected from a silo at Minot Air Force Base in North Dakota.

The missile was equipped with a test reentry vehicle and traveled approximately 4,200 miles, while reaching speeds of more than 15,000 miles per hour, Stonecypher said. 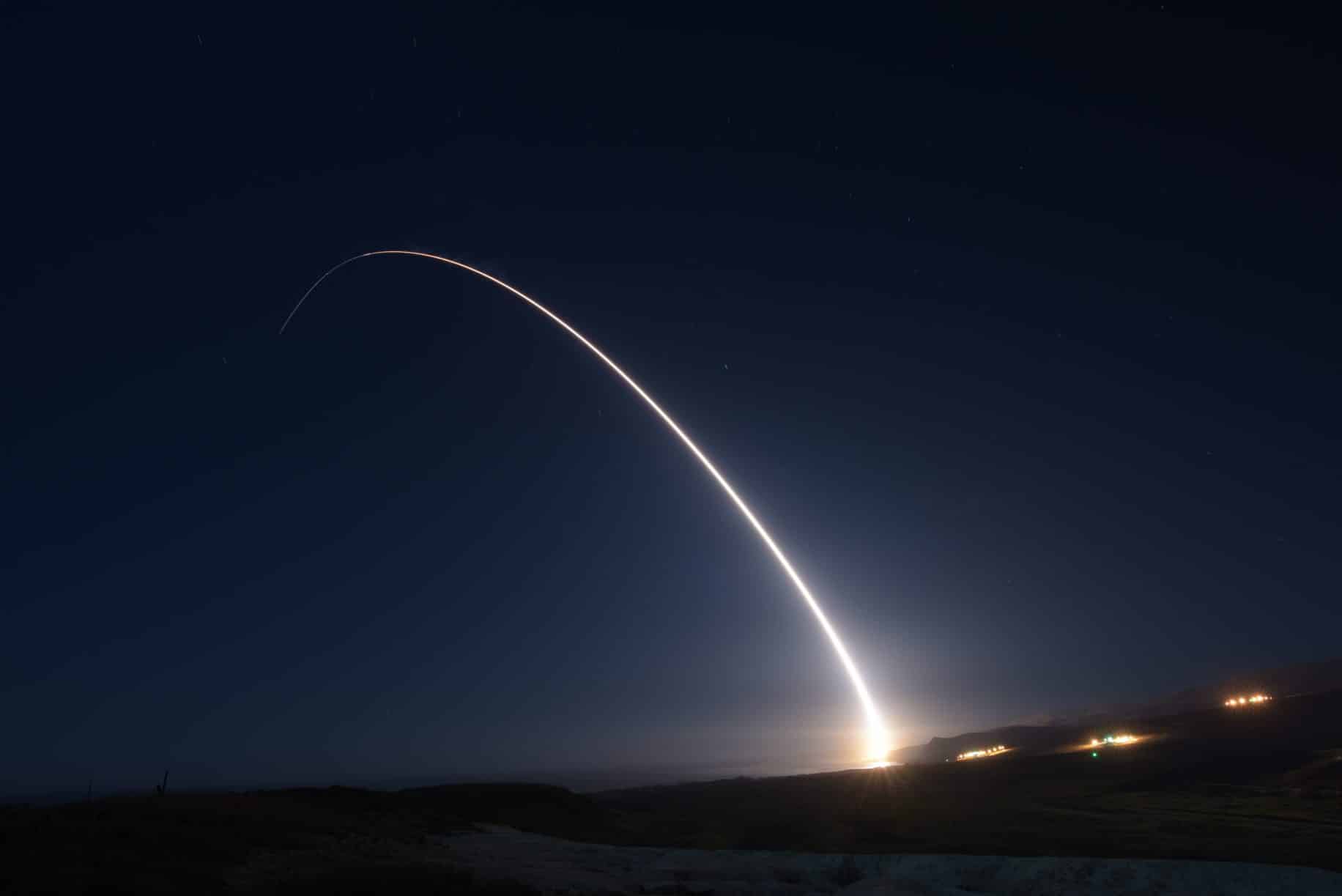 The missile was fired toward a test range near the Kwajalein Atoll of the Marshall Islands. 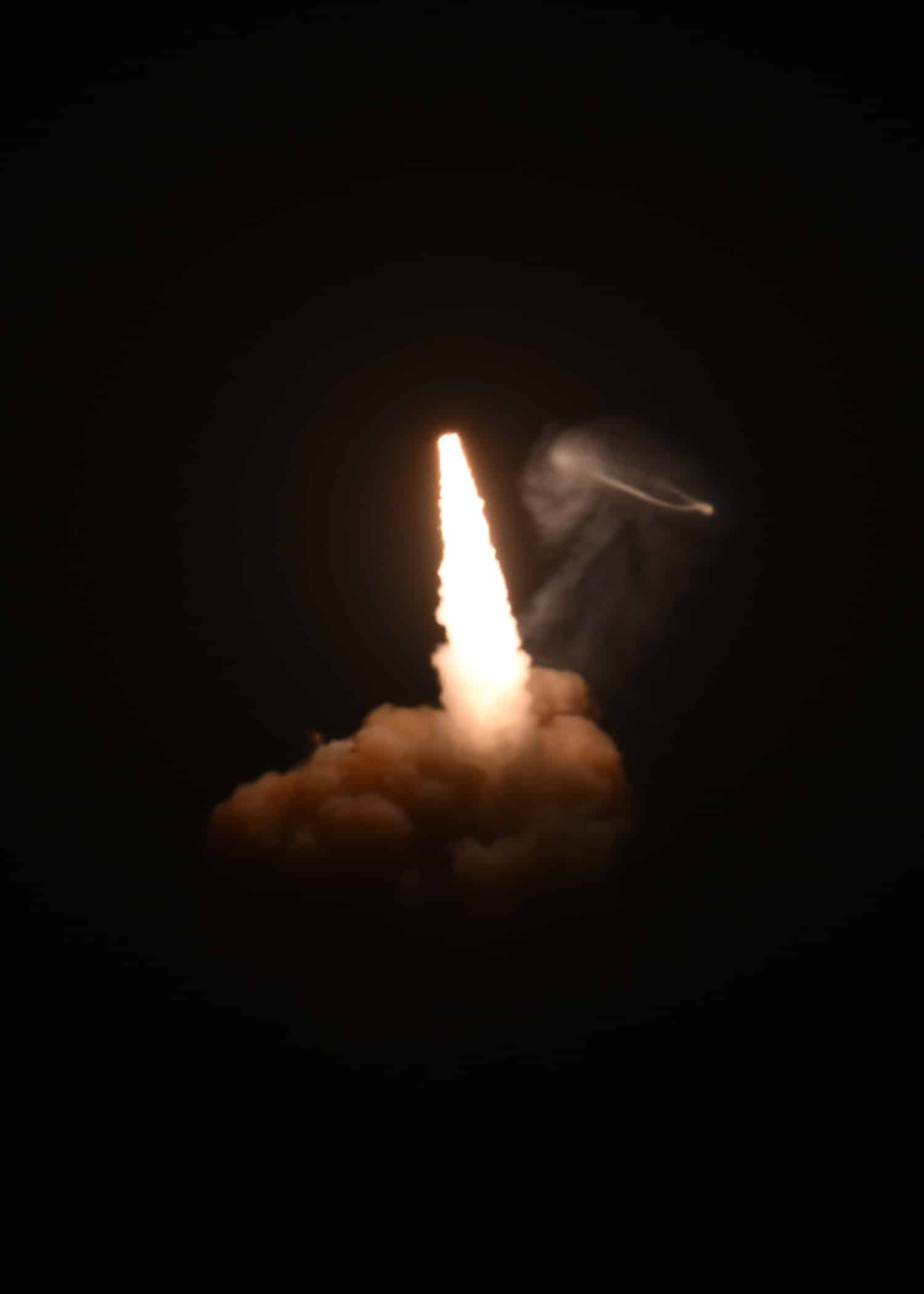 Vandenberg Air Force Base also shared information about the missile launch in a Thursday statement.

Ron Cortopassi, the 30th Space Wing executive director, said, “The ICBM test launch program demonstrates our Nation’s nuclear deterrence forces are safe, secure, effective and ready to defend the United States, and Vandenberg plays an integral part in providing the capabilities necessary to meet those test objectives. Even in times of global pandemic, our Airmen are able to provide the range support required to safely test an ICBM launch.”

The U.S. regularly performs test launches of its Minuteman III ICBMs at Vandenberg Air Force Base.

In September, the Air Force awarded $13 billion to Northrop Grumman Corporation to begin modernizing the U.S. ICBM arsenal, a process that would entail replacing the Minuteman III missiles, which have been in service since 1970, according to an Air Force fact sheet.

The newest generation of ICBMs is being developed under the Ground-Based Strategic Deterrent (GBSD) program. The program was estimated to cost about $85 billion in 2016, but last week the Pentagon raised the estimated cost to around $95.8 billion.