According to NASA, Eisenhower signed the National Aeronautics and Space Act creating the NASA space agency after the Soviet Union flew the first two Sputnik satellites in 1957 and a third Sputnik satellite in May of 1958. The new agency incorporated elements of the National Advisory Committee for Aeronautics (NACA), which was founded in 1915 to further U.S. aeronautics research efforts. 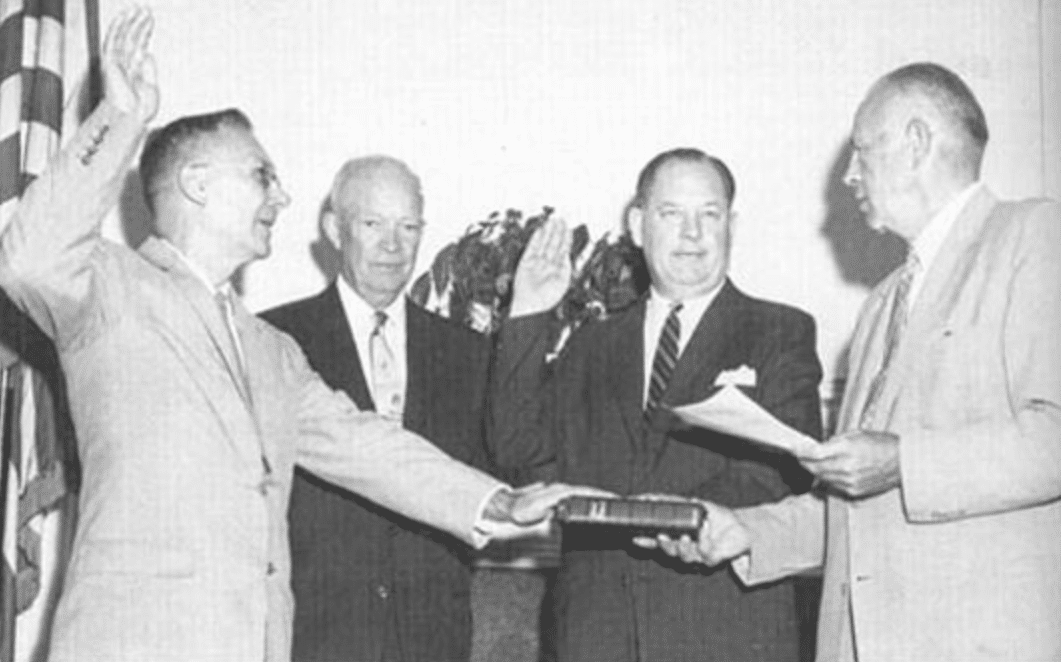 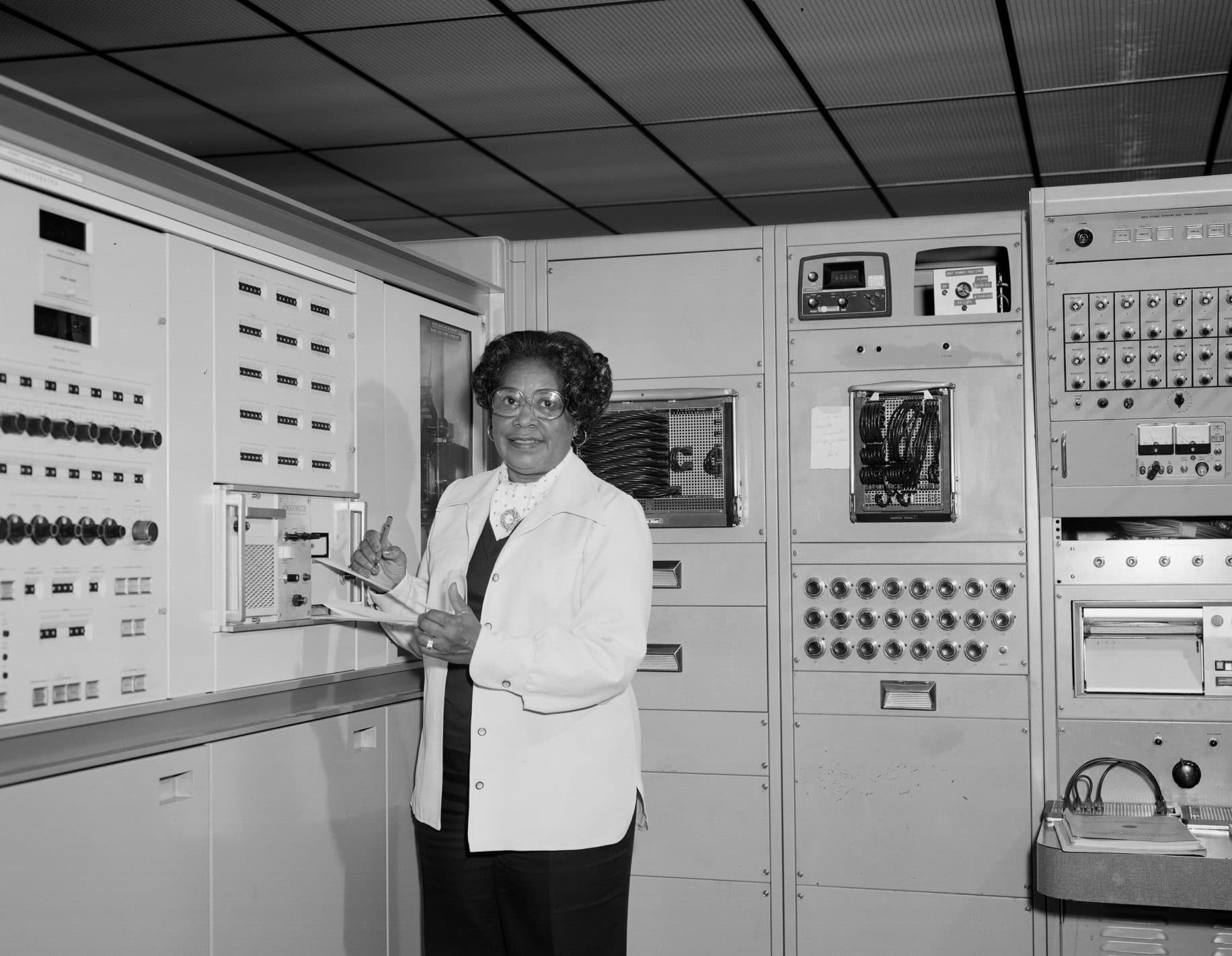 According to a NASA history of the day, within 10 days of NASA beginning its operations on Oct. 1, 1958, it launched its first spacecraft with the Pioneer 1 mission, from the fledgling Cape Canaveral launch facility in Florida. The spacecraft did not achieve it’s mission goal to orbit the moon, due to a rocket malfunction, but did rise to a record altitude of 70,000 miles above the Earth’s surface and collected data confirming the existence of the Van Allen radiation belt. 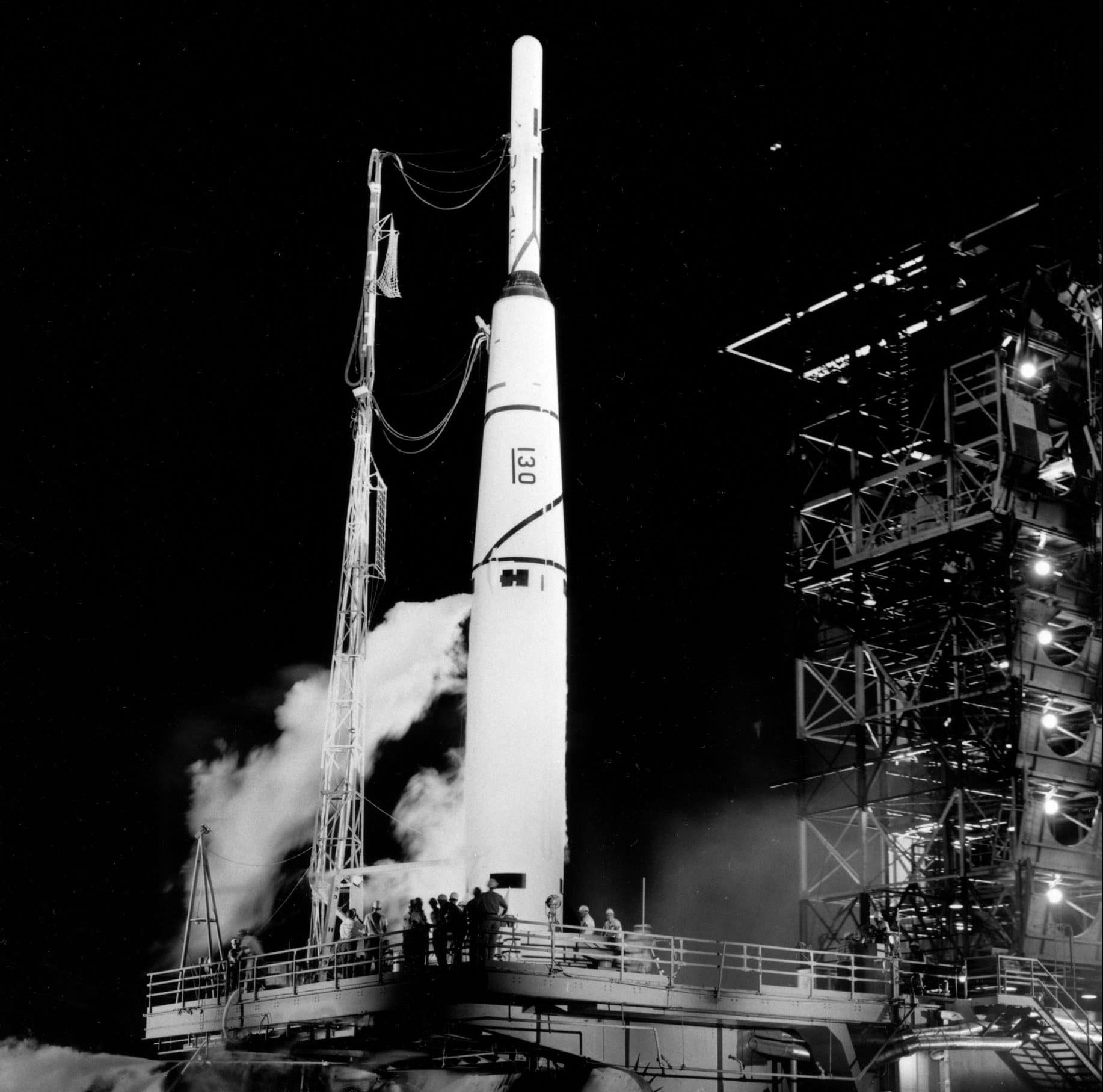 Thor-Able I with the Pioneer I spacecraft atop, prior to launch at Eastern Test Range at what is now Kennedy Space Center. Pioneer I launched on October 11, 1958, the first spacecraft launched by the 11 day old National Aeronautics and Space Administration. (NASA photo/Released)

Since its first days, NASA has gone on to launch numerous space missions. NASA’s space accomplishments include the first manned mission to the Moon with Apollo 11 and several Mars rover missions such as the 1997 Sojourner rover mission and the 2011 Curiosity rover mission.

NASA is moving forward with its plans to return to manned missions on the Moon through the Artemis series of space missions. The Artemis missions have a goal to return people to the surface of the Moon by 2024. 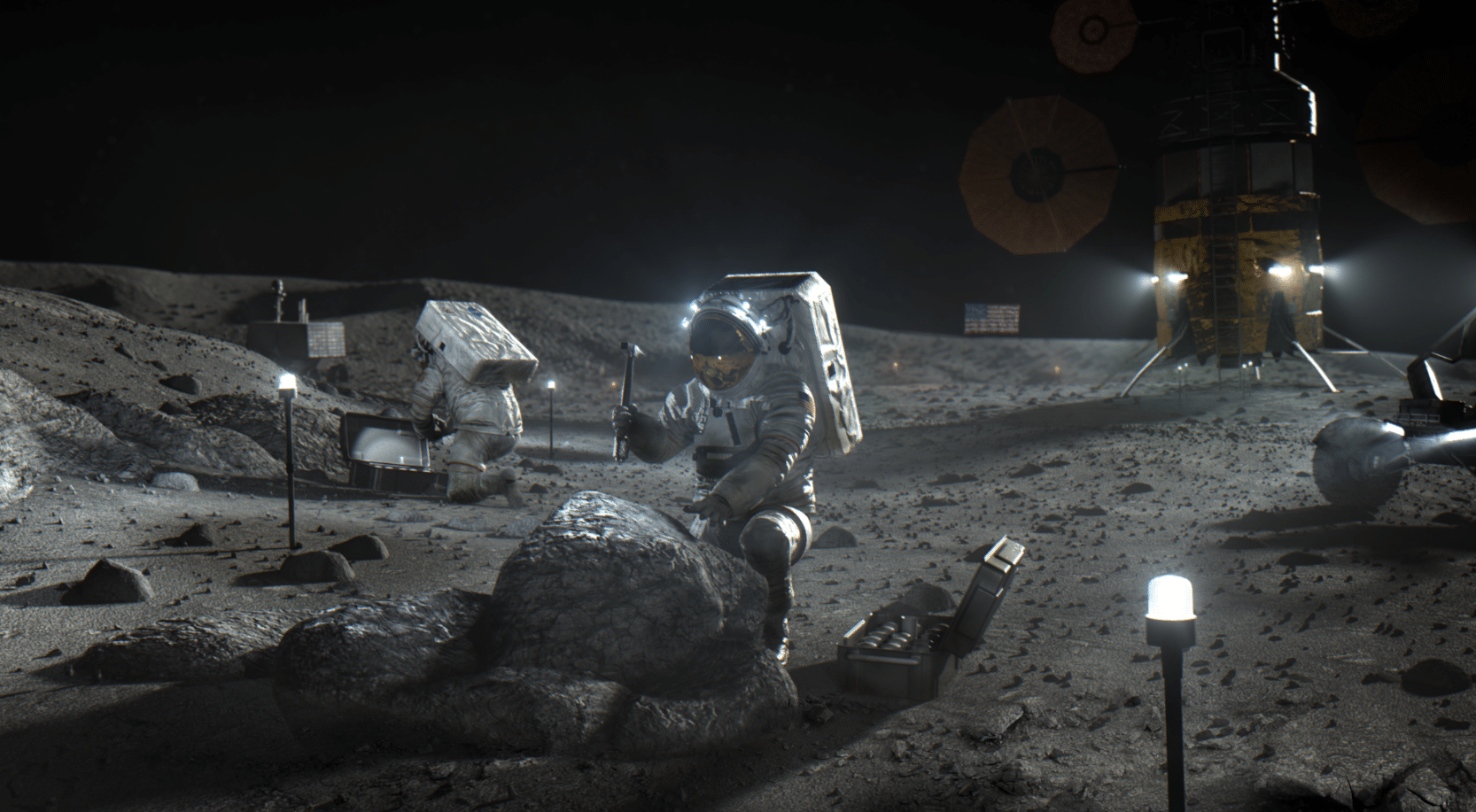 Illustration of Artemis astronauts on the Moon. (NASA art/Released)

NASA has also caught attention in recent months for its support for Tom Cruise to film a new movie in space.