It was a special homecoming for the U.S.S. Tornado when the 170-foot-long coastal patrol boat returned to Naval Station Mayport Tuesday following a four-month deployment in the Caribbean.

The Cyclone-class ship had been working with the U.S. 4th Fleet in support of a Joint Interagency Task Force South mission, helping seize an estimated $50 million in cocaine to counter drug trafficking in the Caribbean and Eastern Pacific. 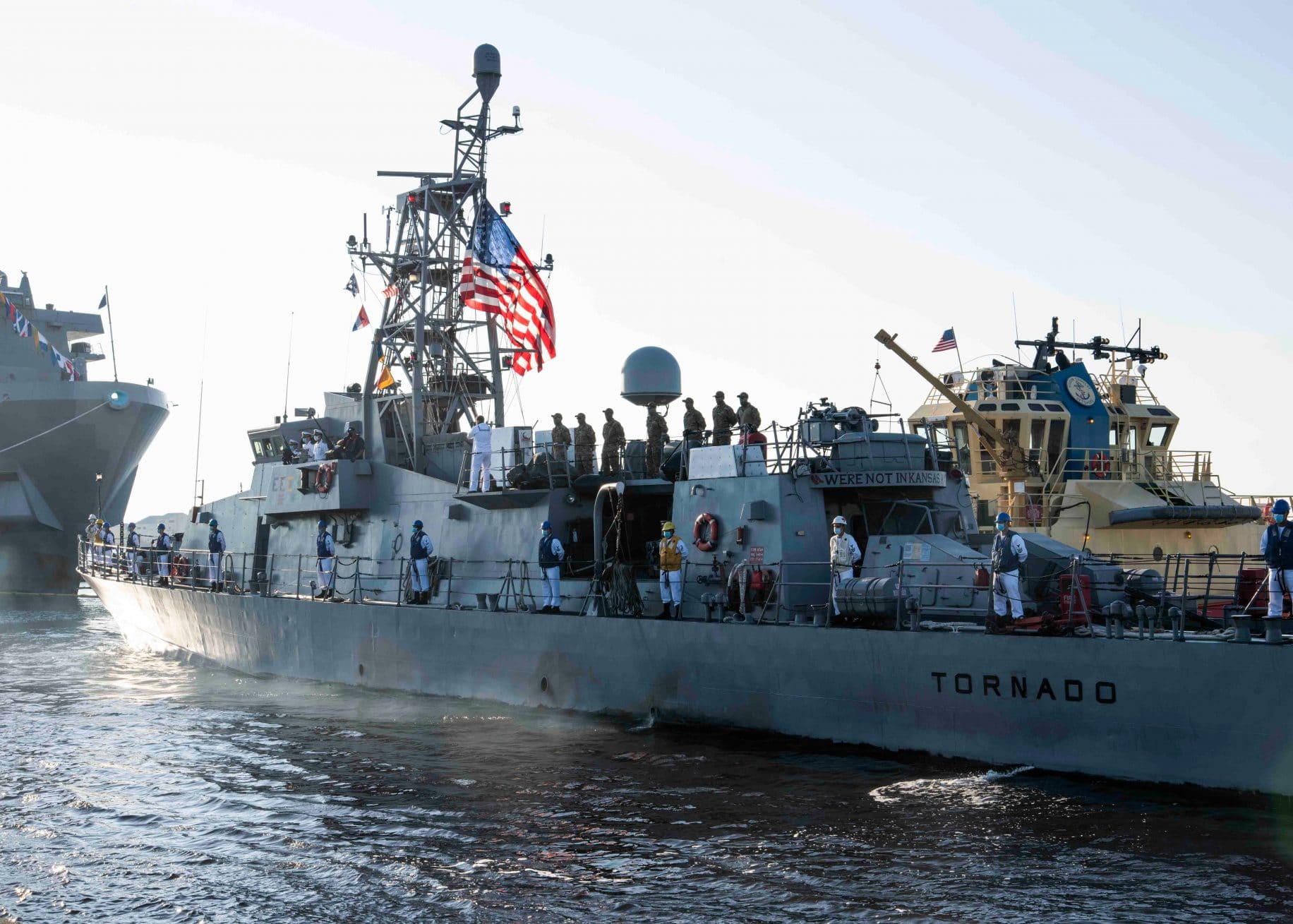 “It’s a pretty cool accomplishment to get that amount of drugs off the street and stop that from entering any country,” Lt. Cmdr. Graham Van Hook said.

The 20-year-old ship was also coming home from its last deployment before decommissioning, its commanding officer said as it was tied up to the pier behind him. 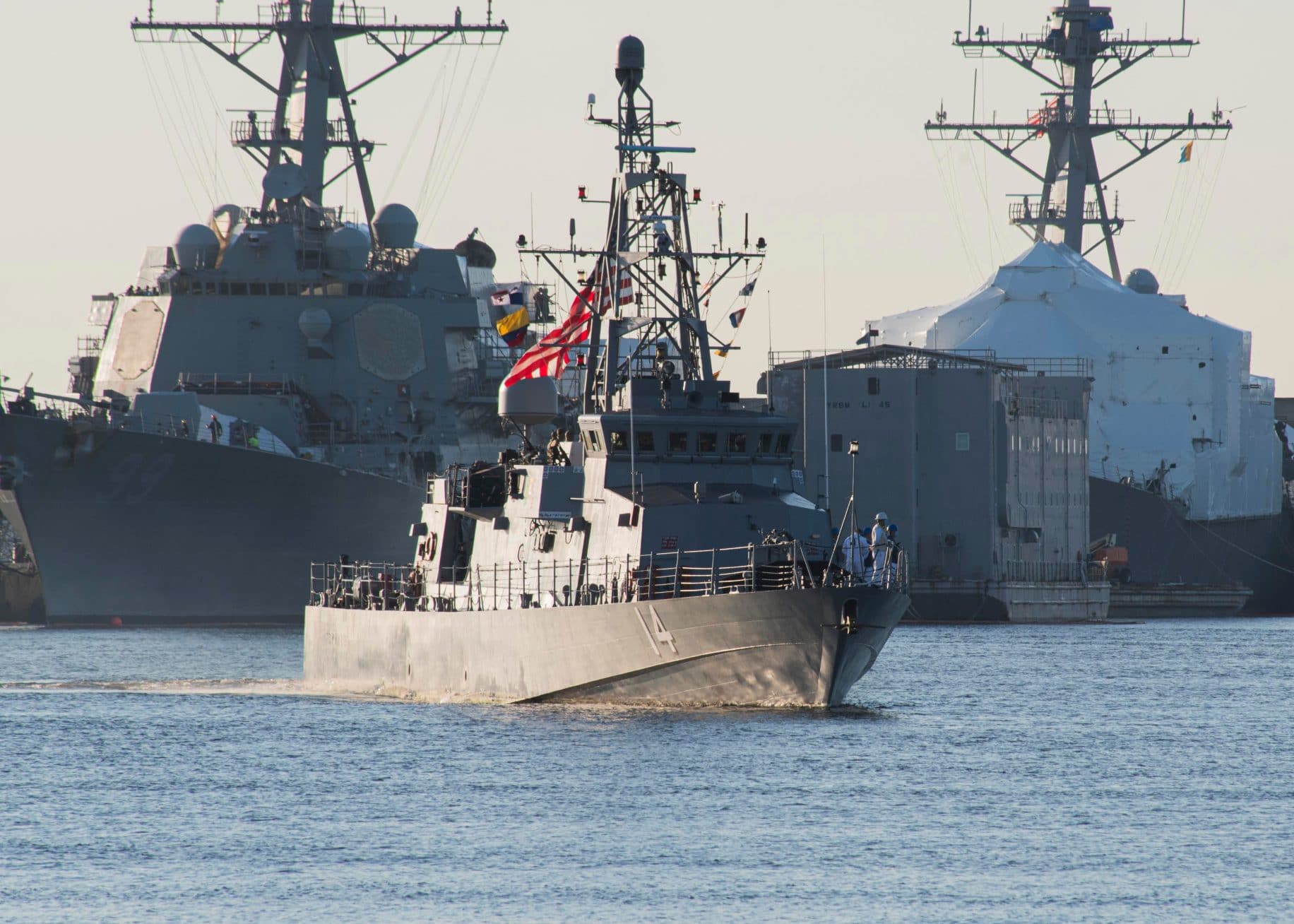 “It’s the Navy’s [245th] birthday and I couldn’t think of a better way to come back to our homeport and the larger Jacksonville area,” Van Hook said. “We have been down in the Caribbean and Pacific Ocean for most of the time.”

He said this is a “special time” for his ship as the first patrol craft to travel to South America in over 20 years. It was also the first time all three of Mayport’s coastal patrol ships were deployed at the same time. 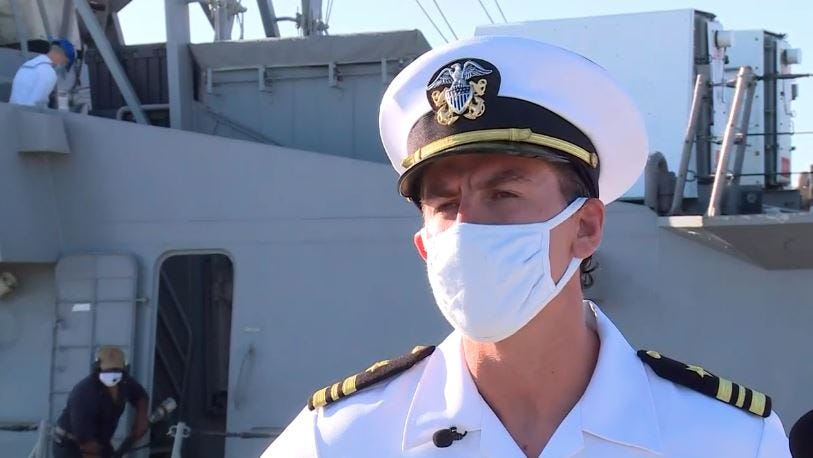 Van Hook also said the ship departed Mayport without any cases of COVID-19 and returned virus-free as well.

The U.S. Tornado has a varied history, commissioned in June 2000 in Norfolk, Va., for the Navy, then transferred four years later to the U.S. Coast Guard. The ship, capable of 40 mph with four diesel engines, was returned to U.S. Navy in September 2011.

The exact date of the ship’s decommissioning hasn’t been set yet but will probably be later next year, Van Hook said.