Here’s one of the Army’s potential Black Hawk replacements

Bell’s V-280 Valor was demoed in 2019 as the company showed off the now nearly autonomous dual-rotor military aircraft. After more than six years in development, the unique looking plane now has more capabilities than ever before.

Bell hopes that its new aircraft will meet the ever changing needs of the United States military, as the country enters a new era of autonomous vehicles and unmanned military machines.

Check out Bell’s press video of the V-280 Valor in action below:

For the demo, the new aircraft performed two sorties, or attacks, to show off its capabilities. The 120-minute long flight paired with take-off and landing maneuvers had the aircraft fly more than 180 knots almost entirely autonomously.

The aircraft made an automatic vertical take-off before hovering, made a departure climb, and ultimately transitioned to cruise mode. It also demonstrated automated waypoint navigation, loitered over an objective, converted to helicopter mode by rotating its nacelles, and approached a designated hover point before successfully completing an automated vertical landing. 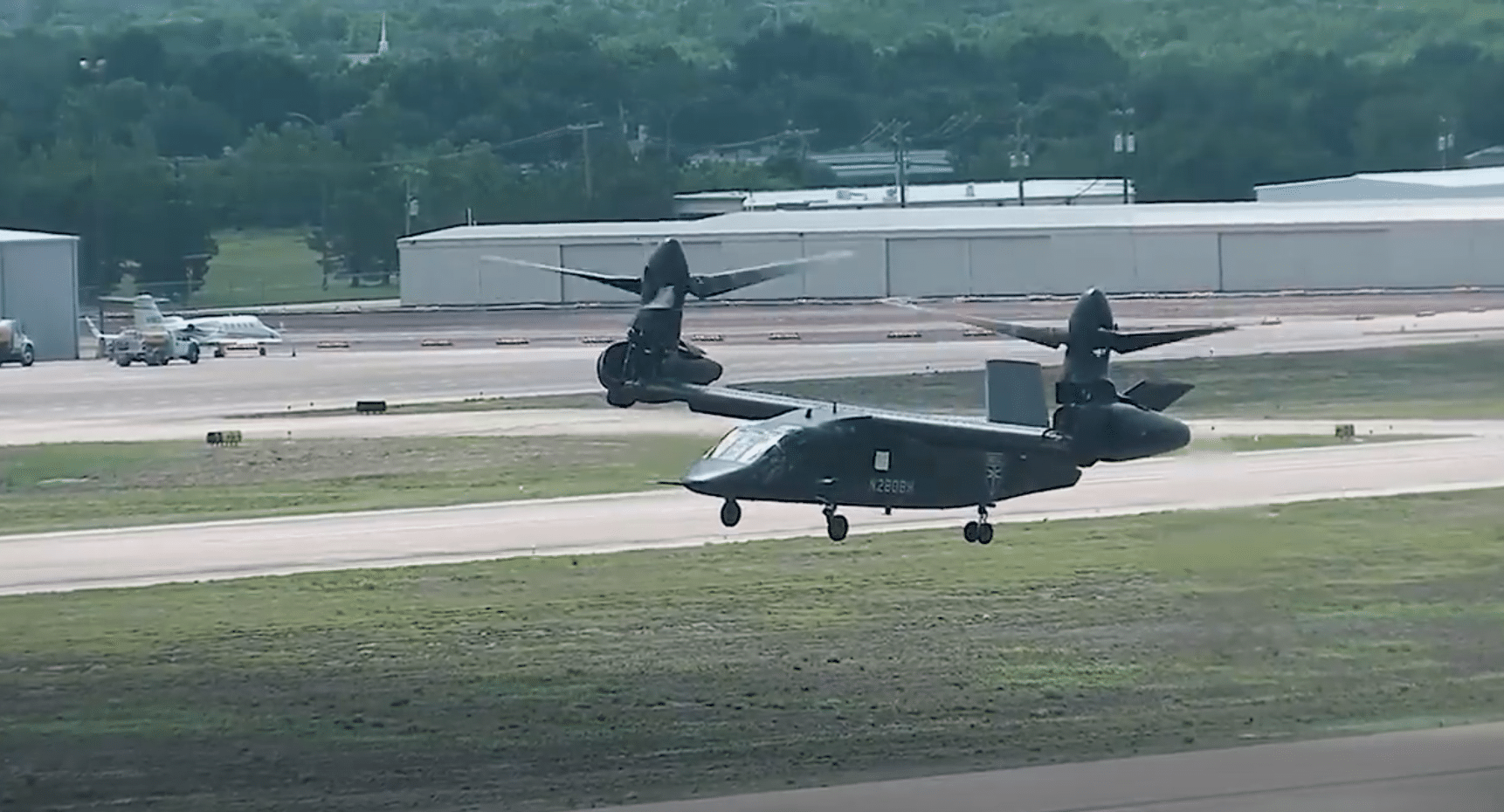 For safety, the Valor did have two pilots on board to monitor the demo, but Bell says neither pilot assisted the aircraft during the event.

“Bell demonstrated the elements required of end-to-end autonomous/unmanned flight over two sorties, while two safety pilots on board monitored each step and evaluated the aircraft’s performance,” the company said in a statement. 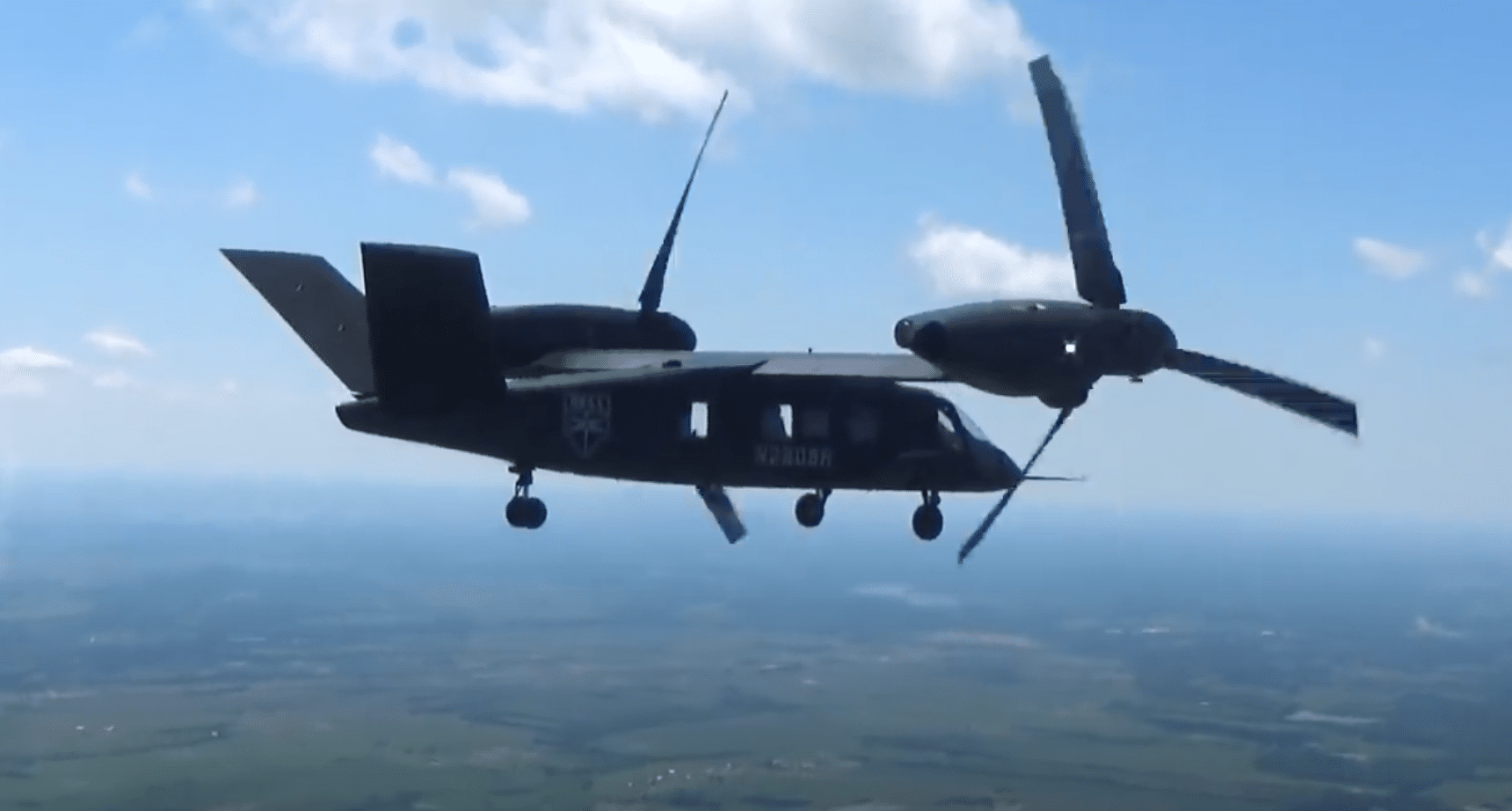 Secretary of the U.S. Army Ryan McCarthy said that Bell’s new aircraft is certainly on the cusp of meeting the new 21st-century needs of the military when it comes to flying.

“They’re addressing the issues of specific characteristics that we’re looking for — whether it’s power or speed,” McCarthy said in Amarillo. 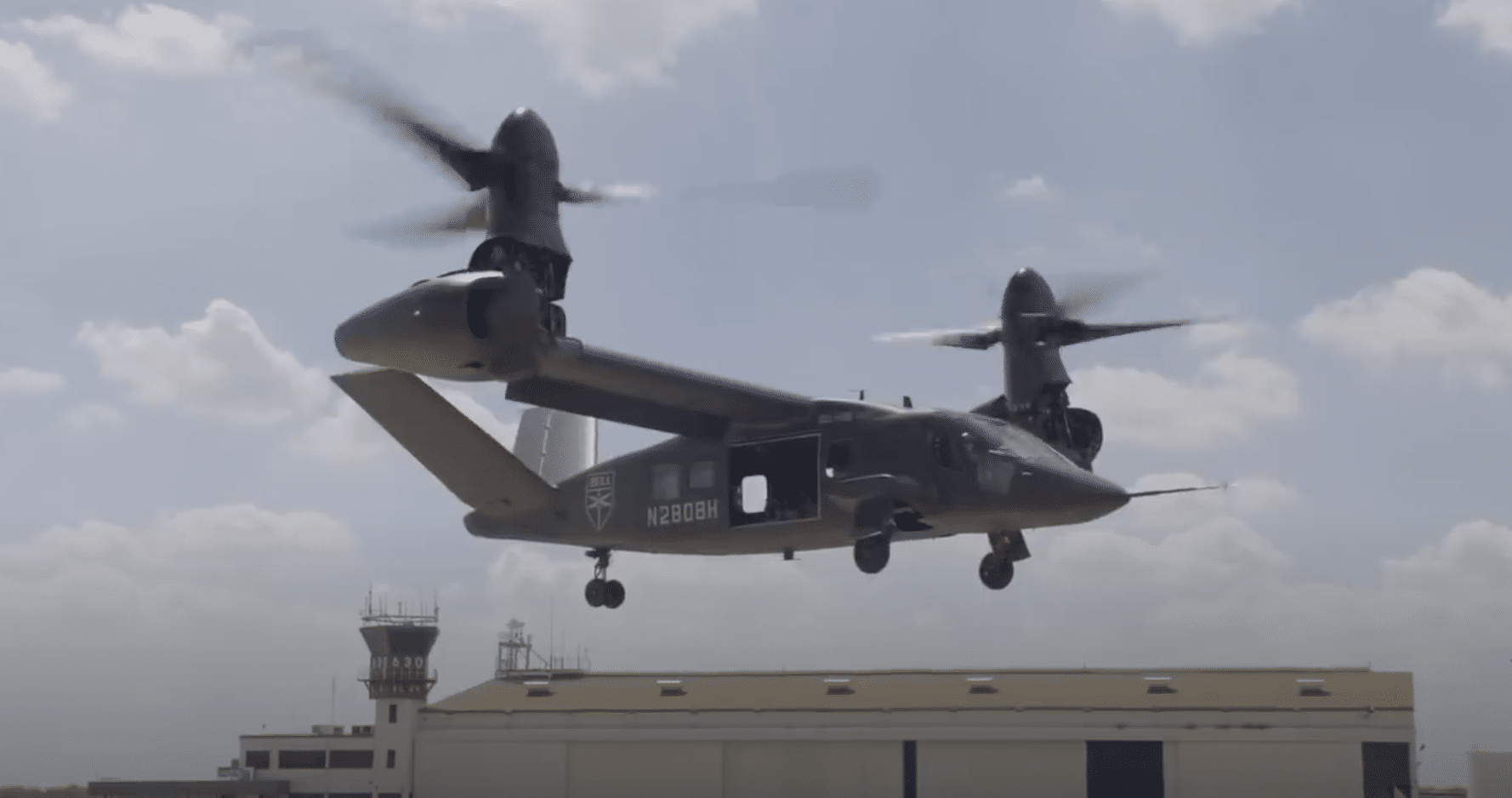 The Army said the eventual replacement for the UH-60 Black Hawk will need to maintain maximum continuous power, medical evacuation capabilities, and perform a 500-foot-per-minute vertical rate of climb. Bell hopes their Valor might just be what the Army is looking for.

“The Army aviation’s vision necessitates next-generation vertical lift capabilities that can deter, fight, and win as part of the joint force, in increasingly dangerous and complex environments,” Army officials said in a news release.

There is no timeline yet on when the state of the art aircraft might make it to production.