China state media threatens US: ‘Attack on Chinese islands will be met with fierce counterattack’

In response to U.S. Airmen uniform patches that feature an MQ-9 drone superimposed over a red silhouette of China, Chinese state media threatened the United States with a swift and deadly response should the U.S. send drones into Chinese airspace.

“We must warn the US side: Attacking China…using MQ-9 Reaper drones is an act of war,” the Chinese Communist Party’s Global Times reported. “The Chinese People’s Liberation Army (PLA) will surely fight back, causing the US military to pay a heavy price.”

In a September 29 editorial titled, “US attack on Chinese islands will be met with fierce counterattack,” Global Times called the new uniform patches “highly unusual” and claimed that the United States military was sending a strong signal, noting that the last time the Air Force put a country on a patch was during the Vietnam War. 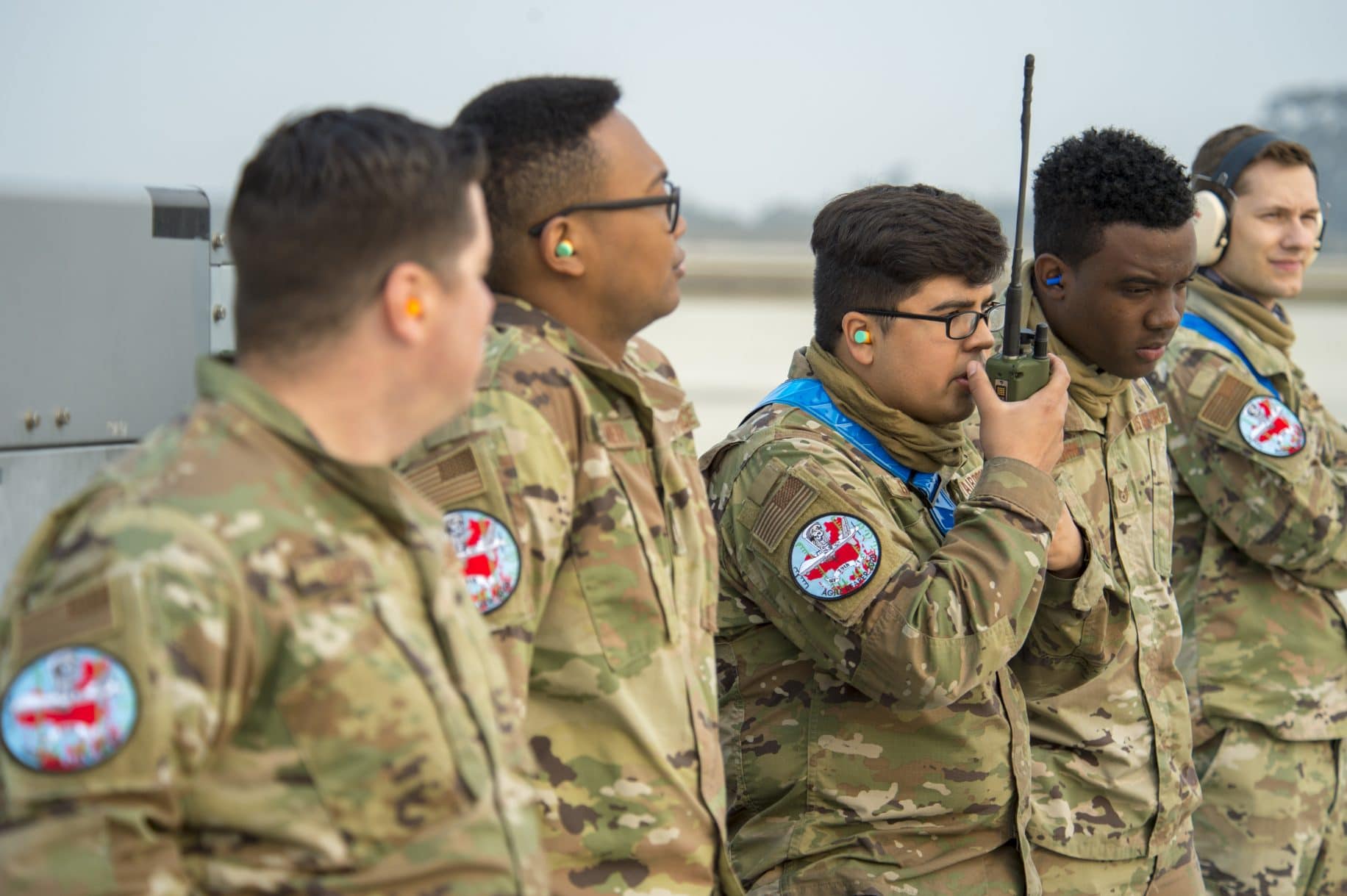 “It is not surprising that the military has imaginary enemies in its daily training. But the force involving MQ-9 put map of China on patches, and Air Force magazine published related picture,” the Global Times stated. “This is an extremely arrogant provocation.”

According to Air Force Magazine, the Air Force is reworking the MQ-9 Reaper drone in the face of advanced countries like Russia and China, which could shoot down the currently conspicuous aircraft or jam its transmissions.

The Air Force approved new coursework that “reinvigorates” strike coordination and reconnaissance capabilities, as well as combat search and rescue capabilities. Prior to their first training event, and in an effort to pivot away from the Middle East, the new patches containing China were created.

“It’s a demonstration of our capability to rapidly move the MQ-9 anywhere in the world, to unfamiliar locations, and then get out and show the operational reach capabilities of the MQ-9 to provide maritime domain awareness to our joint service partners,” 29th Attack Squadron Commander Lt. Col. Brian Davis told Air Force Magazine.

“The combination of these messages brought to the surface a very ambitious American war plan…China will shoot down incoming US warplanes, no matter they are unmanned or manned. If those planes cause actual damage to Chinese islands and reefs, we will strike the platforms and bases from which those planes take off,” Global Times stated. “Our only option is to strike hard at the aggressors and teach them a lesson they will never forget.”