Watch the Air Force test ‘Robot Dogs’ for security use

The United States Air Force is looking for new ways to help secure their bases at home and abroad. The military has recently even considered using four-legged robots to roam around the perimeter to help perform a multitude of tasks.

The robots could help in security, surveillance, networking and even play a role in combat. Check out some of the robot prototypes in the video below:

The brief demo shows the robots walking in unison, traversing an outdoor space, climbing stairs and even wandering around at night.

The robots were built by Ghost Robotics and were recently shown off at Nellis Air Force Base in Nevada at the Advanced Battle Management System test site. 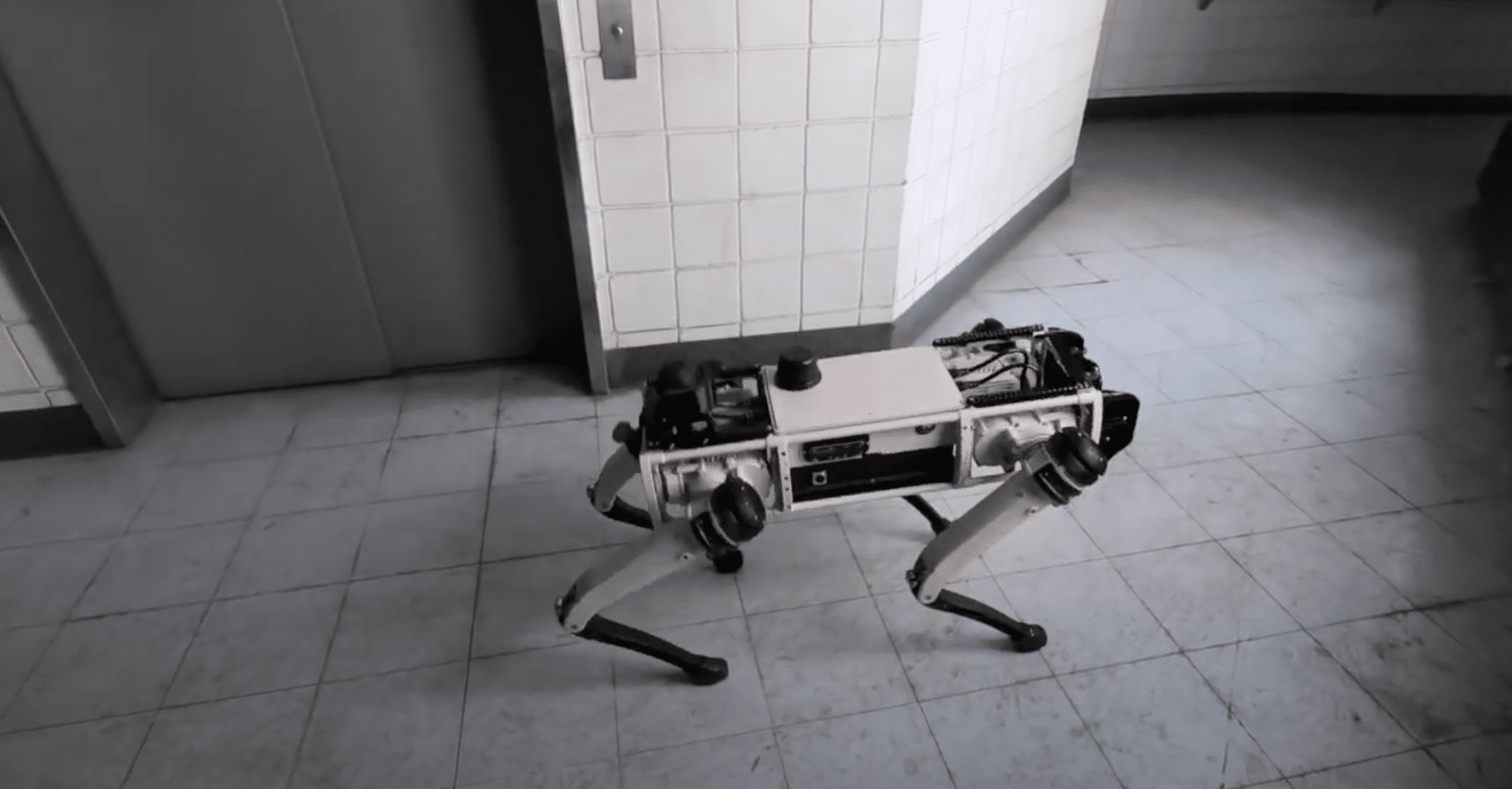 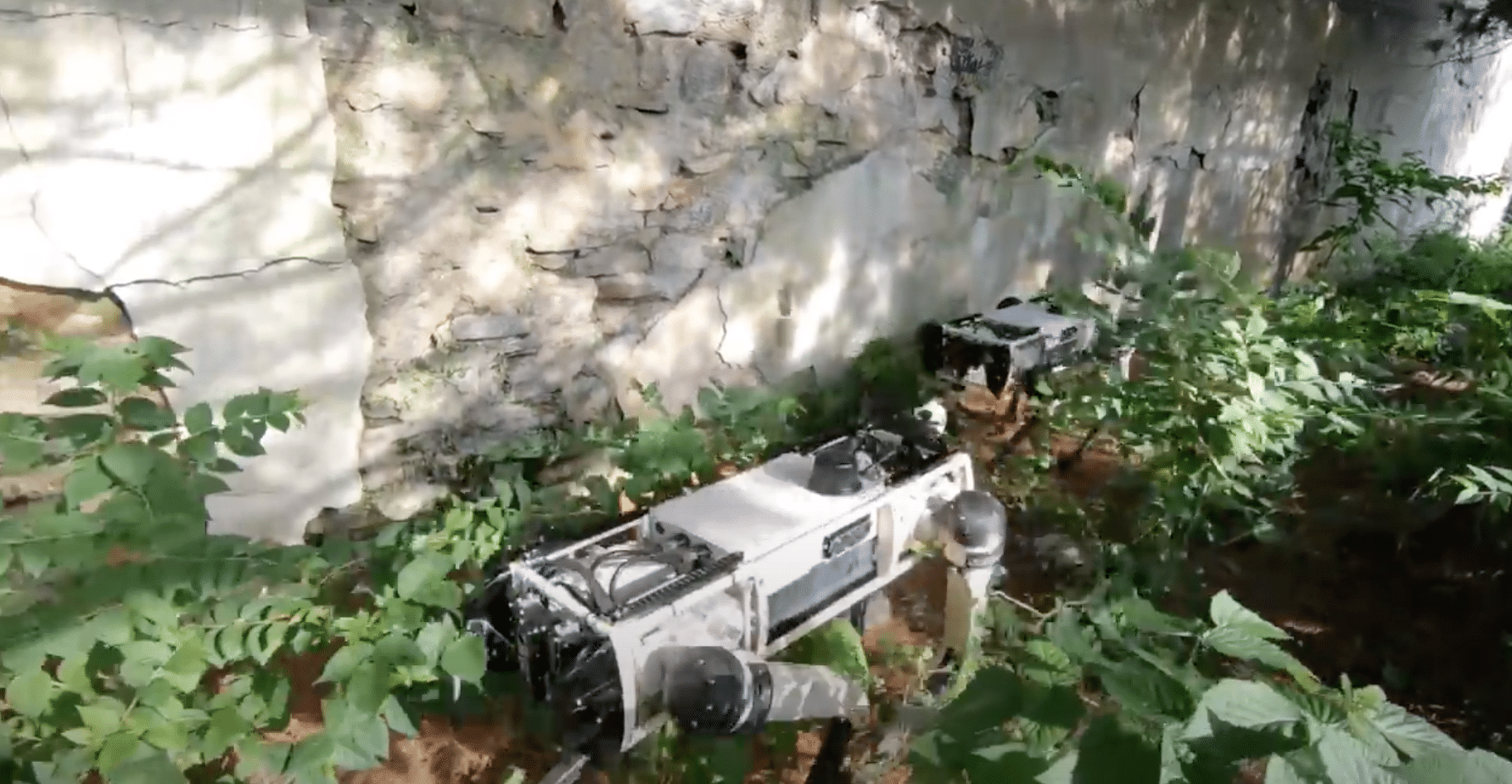 Though few details were revealed about the specific technologies behind the Vision 60 robots, the company’s press images appear to show various configuration possibilities. Some robots come paired with antennae on its back, and another image showed off what appear to be a variety of sensors or communications equipment where its “head” would be. 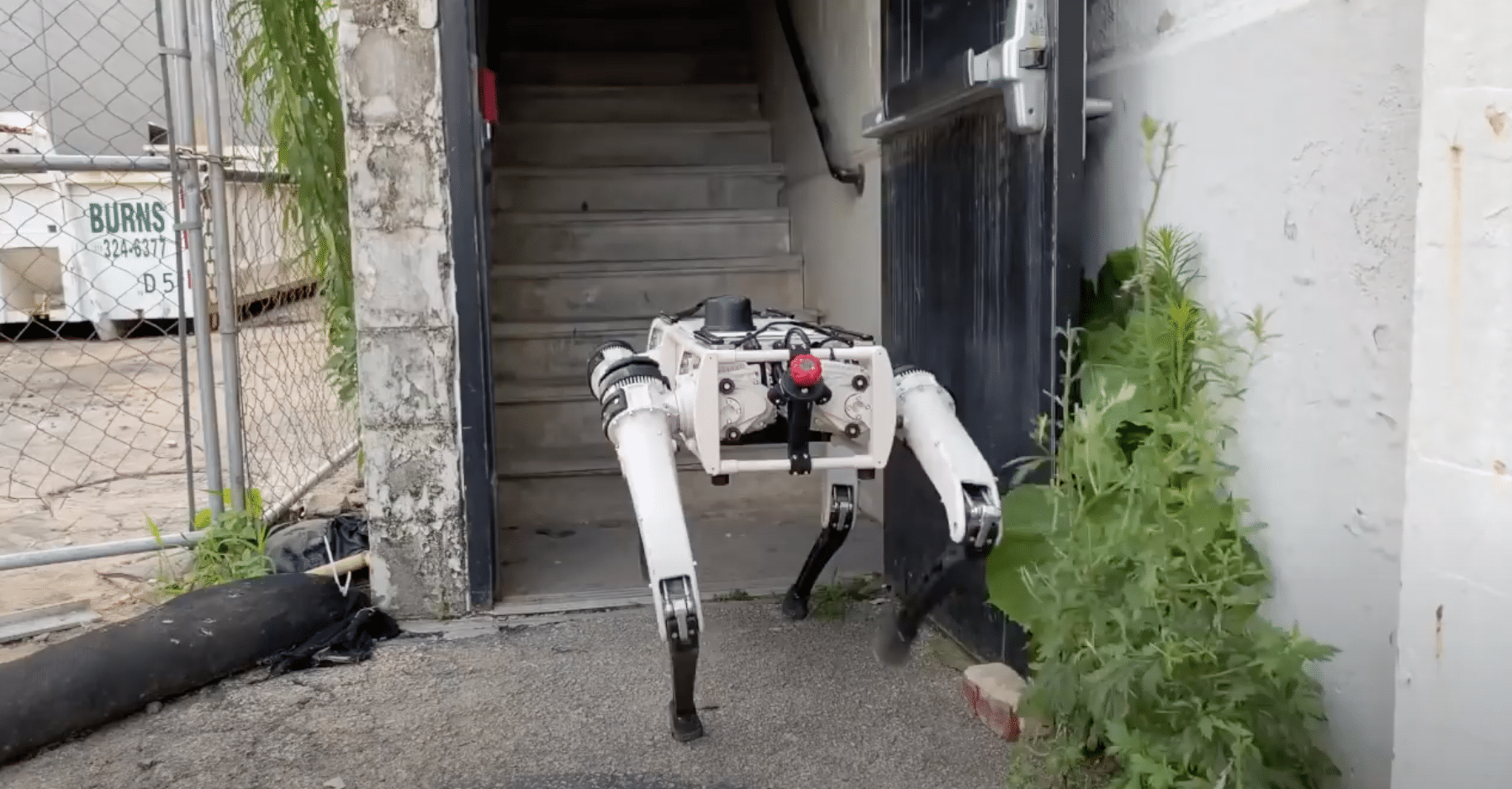 According to the Ghost Robotics website, the Q-UGVs are nearly “unstoppable” and their modular design means they can execute a wide variety of missions:

“Beyond all-terrain stability and operation in virtually any environment, a core design principle for our legged robots is reduced mechanical complexity when compared to any other legged robots, and even traditional wheeled-tracked UGVs. By reducing complexity, we inherently increase durability, agility and endurance, and reduce the cost to deploy and maintain ground robots. Our modular design even supports field swapping any sub-assembly within minutes. Strategic partners can build solution-specific Q-UGVs for virtually any use-case with their choice of sensors, radios and even size the robot to suit specific requirements by licensing our reference designs.”

There is no word yet on when these four-legged creatures might be deployed for active duty, but Ghost Robotics hopes that with continued development, they may prove to be a worthy addition to the military’s arsenal.