Save Harley! NY politicians plead with CDC not to deport US veteran’s pup stuck at JFK due to clerical error

War is hell. And puppies are swell.

Take one-year-old Harley, who became best friend to a team of U.S. servicemen during their recent stint inside a Middle East combat zone.

When soldier Amjad Kerrish and his fellow Air National Guard fighters were shipping out, they were too enamored of Harley to leave the dog behind. But a paperwork snafu left Harley in limbo, with the lovable rescue pooch now stuck at John F. Kennedy International Airport awaiting imminent deportation and likely euthanasia if returned to the Middle East. 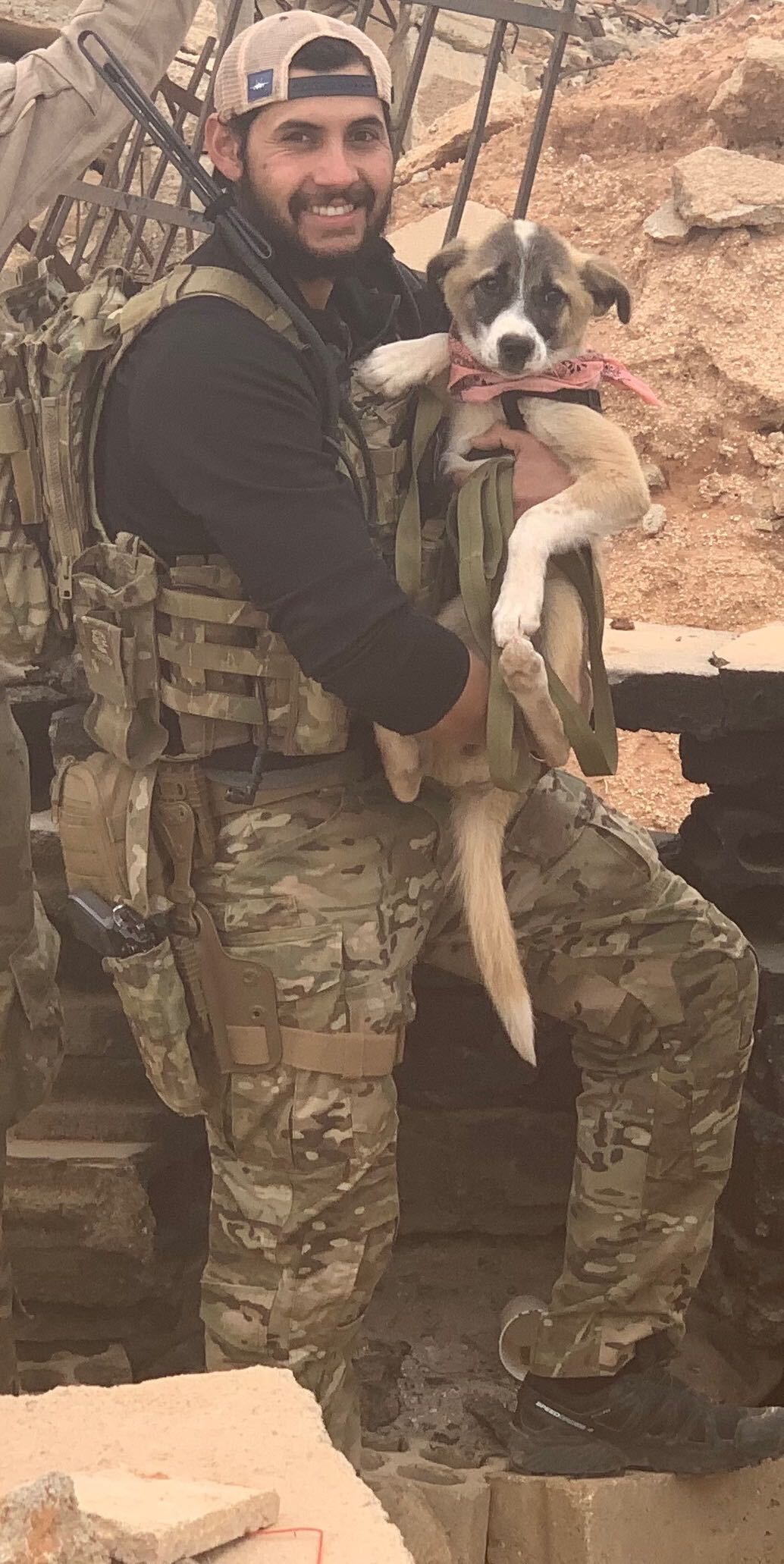 “It breaks my heart, it really does,” said Kerrish, a California firefighter who was battling the state’s raging wildfires when he received word of the snag. “I thought the hardest part of this was over.”

Harley was brought to the United States from Jordan by Paws of War, a Long Island-based organization that matches rescue dogs with American veterans experiencing the emotional effects of war. For Kerrish, Harley was the source of endless smiles no matter the horrors of life in a war zone — and he vowed the dog would accompany him home when his tour ended this past spring.

“Seeing Harley was the one thing everyone could look forward to at the end of the day,” recalled Kerrish, 30. “All she wanted was love. Love and treats, of course … I knew we couldn’t leave her behind. We had to bring her back home.” 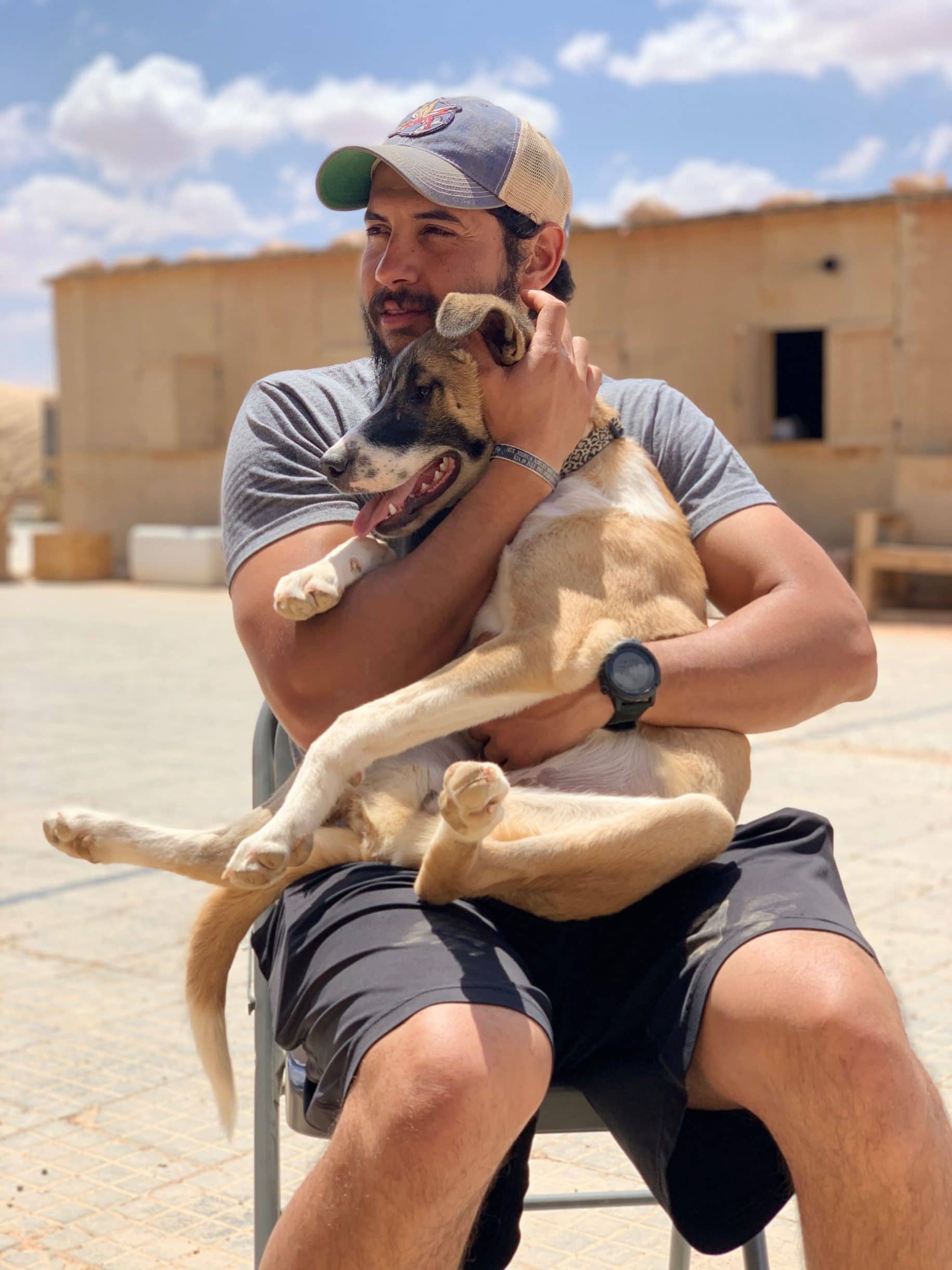 The mission of mercy to get Harley to safety in the U.S. appeared to reach the home stretch last week after Paws of War arranged for the pooch to be flown on a rare repatriation flight. But a paperwork snafu left Harley in limbo. The lovable rescue pooch is now stuck at JFK, still under a federal deportation order and likely euthanized if returned to the Middle East.

Hoping to tilt the odds toward Kerrish and Harley are all five members of Long Island’s congressional delegation. The quintet signed a rare bipartisan appeal to the Centers for Disease Control asking for a reconsideration of the deportation order and granting an exception for Harley to head west.

They have yet to hear back, and the CDC did not immediately comment.

Rep. Kathleen Rice (D-N.Y.) of the Veterans Affairs Committee sang the praises of Paws of War and its mission of linking up veterans with emotional support animals. 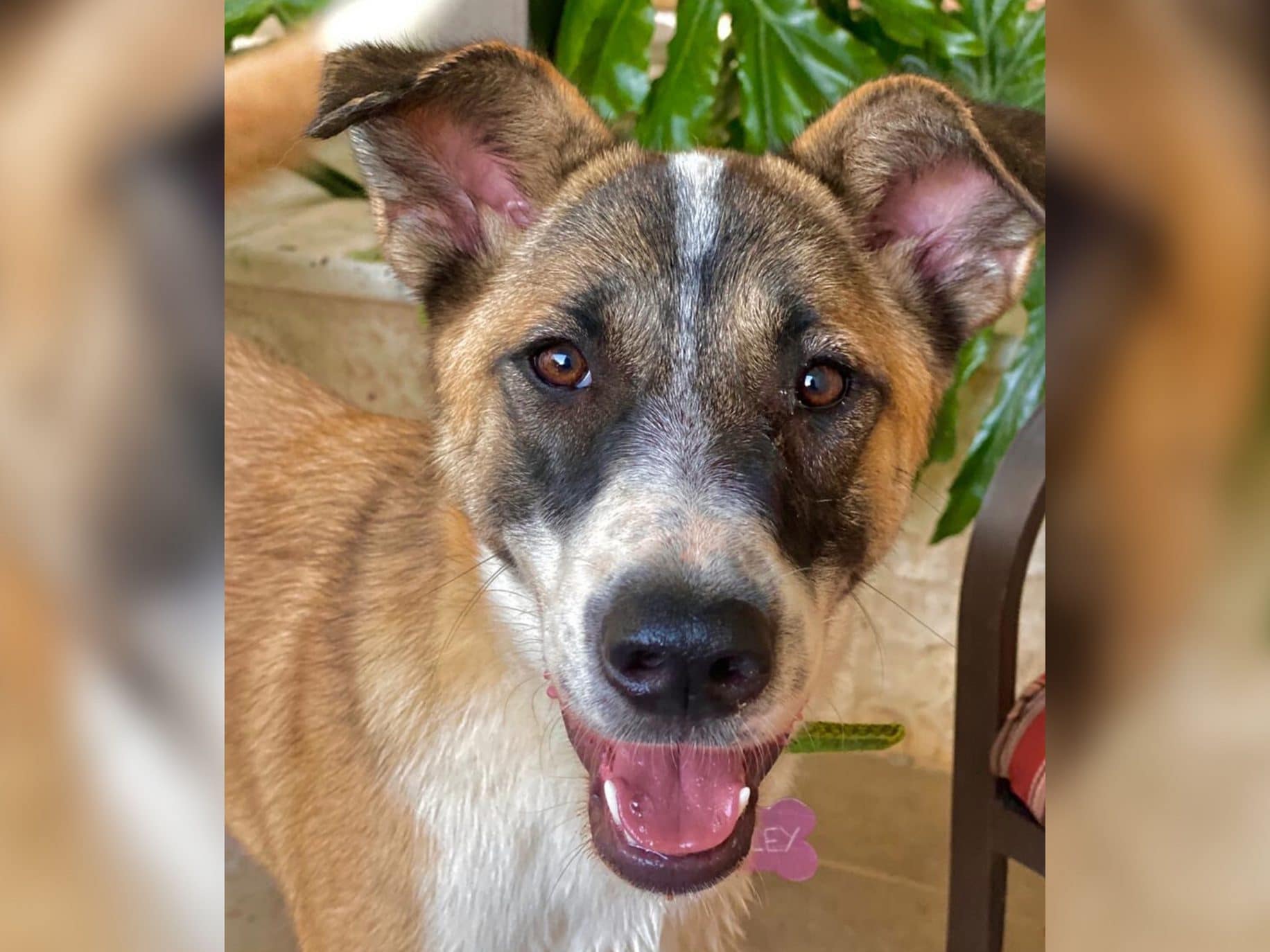 The pets can help veterans readjust to civilian life stateside and prevent trauma from combat, she said. They also can help maintain bonds between service members who become scattered across the country after being together virtually 24/7 for weeks or months while on duty.

Kerrish said his fellow service members had planned to link up for reunions if Harley wins her life-and-death battle.

“It goes without saying that if any of them come to southern California, they’re going to come by to see Harley,” Kerrish said. “She kind of became a dog for all of us.”

Members of his unit first spotted Harley while on patrol last winter. She was easy to notice: Harley was the only puppy from her litter to survive in the harsh battle zone of an undisclosed nation.

The puppy was soon sharing a cot with Kerrish inside his tent. As the unit bonded with Harley, the dog provided a welcome diversion from fears about COVID-19 and their loved ones back in the states.

Kerrish recalled talking to his wife regularly about the pooch’s latest antics to avoid the rising coronavirus toll or her worries about the economic collapse.

“My wife grew to love her as much as I did,” he said, choking with emotion. “It is just heart-wrenching to know that this is happening.”