The U.S. military deployed Bradley Fighting Vehicles to Syria on Friday in a multi-faceted effort to fight against ISIS. 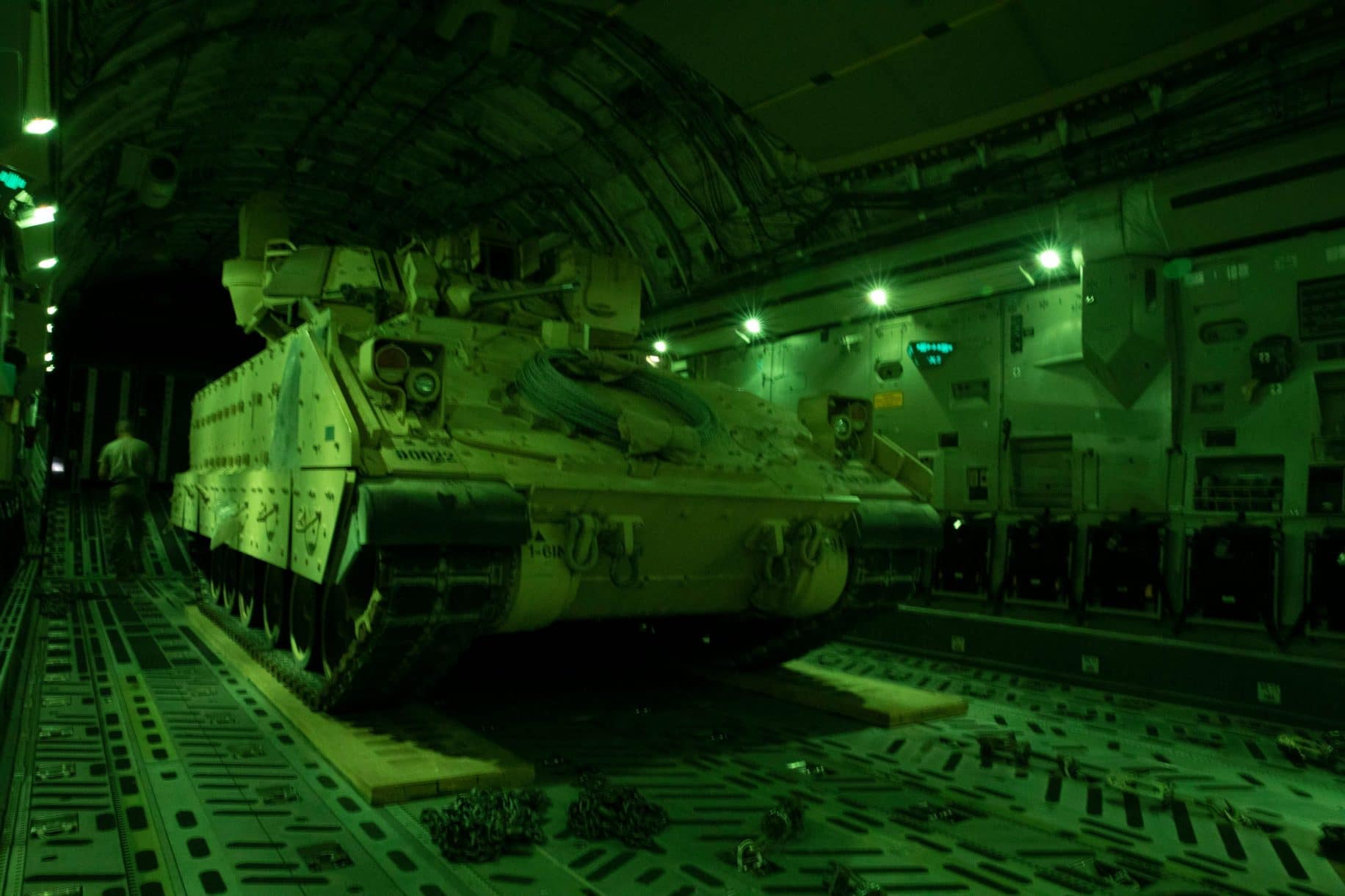 “These actions are a clear demonstration of U.S. resolve to defend Coalition forces in the ESSA, and to ensure that they are able to continue their Defeat-ISIS mission without interference,” Urban said.

“The United States does not seek conflict with any other nation in Syria, but will defend Coalition forces if necessary,” Urban noted.

OIR spokesman Col. Wayne Marotto said that despite the territorial defeat of ISIS, the terror group still poses a threat due to its widespread violent extremist ideology.

“Unless pressure on Daesh [ISIS] is maintained, its reemergence remains a very real possibility,” Marotto said. “CJTF-OIR plans to position mechanized infantry assets, including Bradley Fighting Vehicles, to Syria to ensure the protection of Coalition forces and preserve their freedom of movement so they may continue Defeat Daesh operations safely.”