On Sept. 17, 1944, the largest paratrooper and airborne operation in history began as the allied forces of World War II launched Operation Market Garden in a bid to liberate the Netherlands from Nazi Germany control. 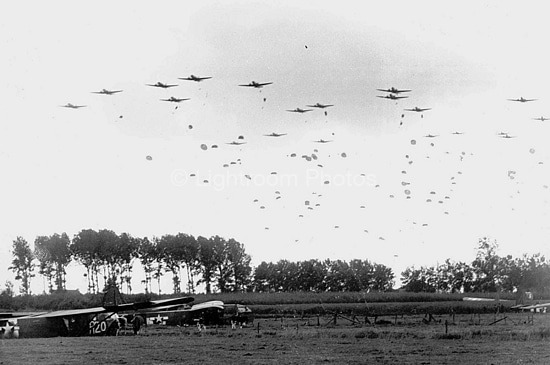 The Operation Market Garden was carried out in two parts, the “Market” and the “Garden.” The airborne forces assigned to the “Market” portion of the operation were assigned to seize critical bridges and roads while the ground-based forces assigned to the “Garden” portion would enter into the German-occupied Netherlands to support the paratroopers. The operation intended to capture the Netherlands as a foothold on the Rhine River, which allied forces could use to cross into Germany and bring the war to an end.

The operation was intended to be a turning point in the war, according to a U.S. Air Force article recounting the 73rd anniversary of the operation. The operation was hindered by poor weather, overly optimistic expectations, and other problems. Allied forces ultimately failed to complete their intended objectives.

The paratroopers landed on Sept. 17, 1944, and saw some early successes capturing key positions. Weather problems ultimately prevented glider-borne forces from reinforcing the rest of the “Market” forces with additional troops and artillery that could be brought in by airborne means.

Early reports from the battle had given allied forces the impression the German forces were fleeing from the oncoming ground-based “Garden” portion of the operation. Delays in capturing the key Nijmegen bridge allowed two German Panzer tank divisions to push back the allied attack and secure the bridge, costing the allies a key crossing point. 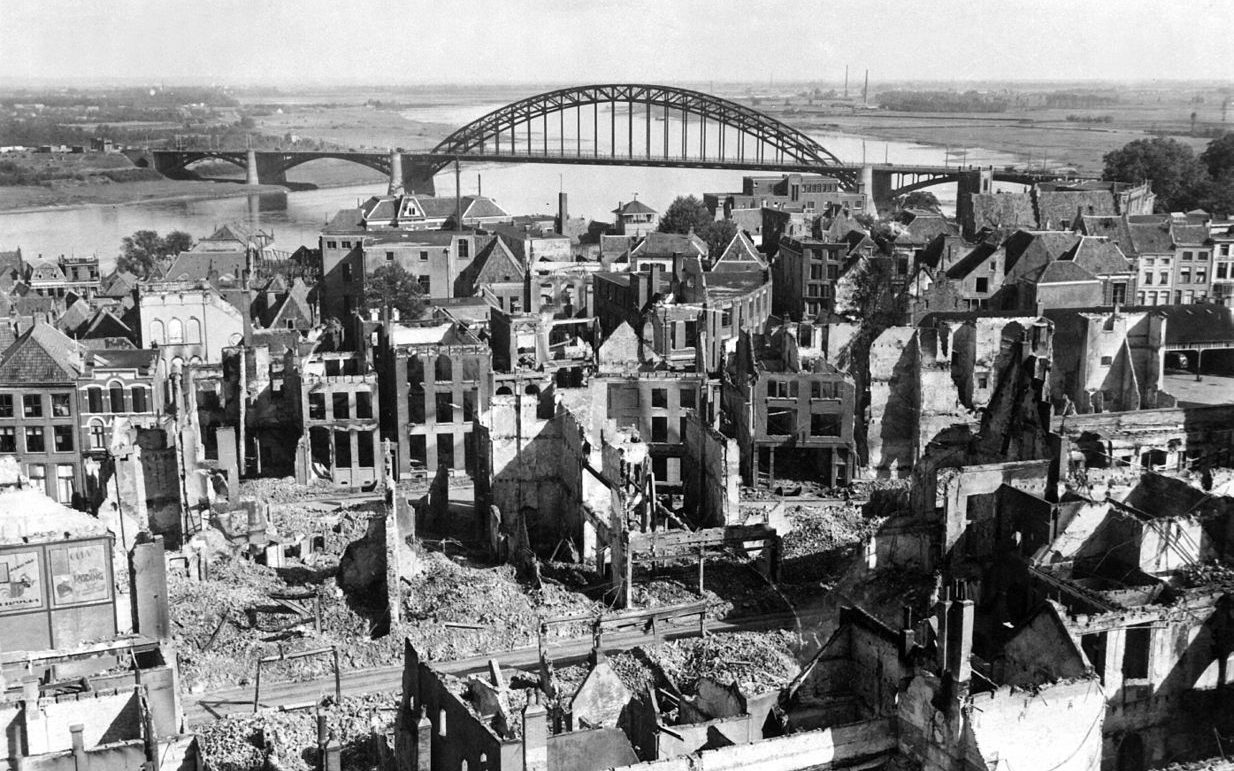 View of the city of Nijmegen, Holland, and the Nijmegen Bridge over the Waal (Rhine) River in the background. The city was hit by German and Allied bombardment and shelling. Sept. 28, 1944. (U.S. Army photo/Released)

Allied forces had been able to secure the northern end of another key point, at the Arnhem Bridge, but were eventually outnumbered and left unable to defend the key crossing.

After nine days of fighting, the allied forces ultimately elected to give up the operation and retreat back across the Rhine River. 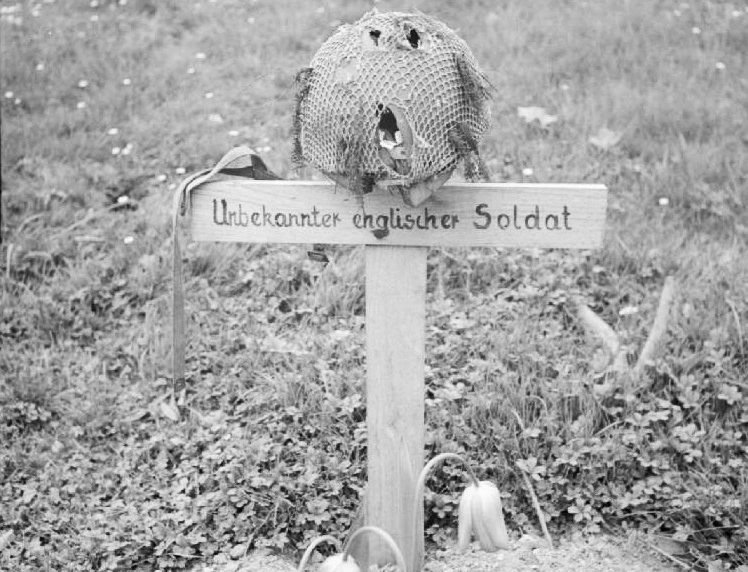 The grave of a British airborne soldier killed during the Battle of Arnhem in September 1944, photographed by liberating forces on 15 April 1945. On the cross is written in German “Unknown English soldier“. (U.K. government photo/Released)

The allied forces suffered between 13,000 and 17,000 casualties in the failed operation.

Today there are a number of memorials in the Arnhem area, recognizing the allied efforts to hold the area despite overwhelming enemy forces. 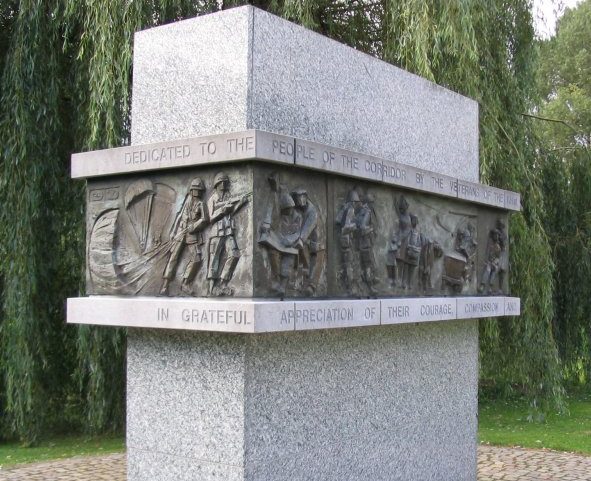 “Monument for the Dutch”, a gift by the veterans of the 101st Airborne Division for the civilians for their help during Operation Market Garden. The monument is located at the Corridor in Sint-Oedenrode . (Felsir, Wikimedia Commons/Released)

This article was updated to correctly identify the 1st Airborne Division as a British military division.