U.S. Immigration and Customs Enforcement (ICE) officers have arrested more than 2,000 illegal immigrants in a surge of arrests between July and August, around 85 percent of which had criminal convictions and pending criminal charges.

In a Tuesday press release, ICE reported that between July 13 and Aug. 20, ICE officers arrested 1089 illegal immigrants with past criminal convictions and 863 more with pending criminal charges.

Tony H. Pham, the acting director for ICE, said, “The aliens targeted during this operation preyed on men, women and children in our communities, committing serious crimes and, at times, repeatedly hurting their victims.”

“By focusing our efforts on perpetrators of crimes against people, we’re able to remove these threats from our communities and prevent future victimization from occurring,” Pham added. “Through our targeted enforcement efforts, we are eliminating the threat posed by these criminals, many of whom are repeat offenders.”

ICE provided graphs detailing the number of criminal convictions among those arrested. 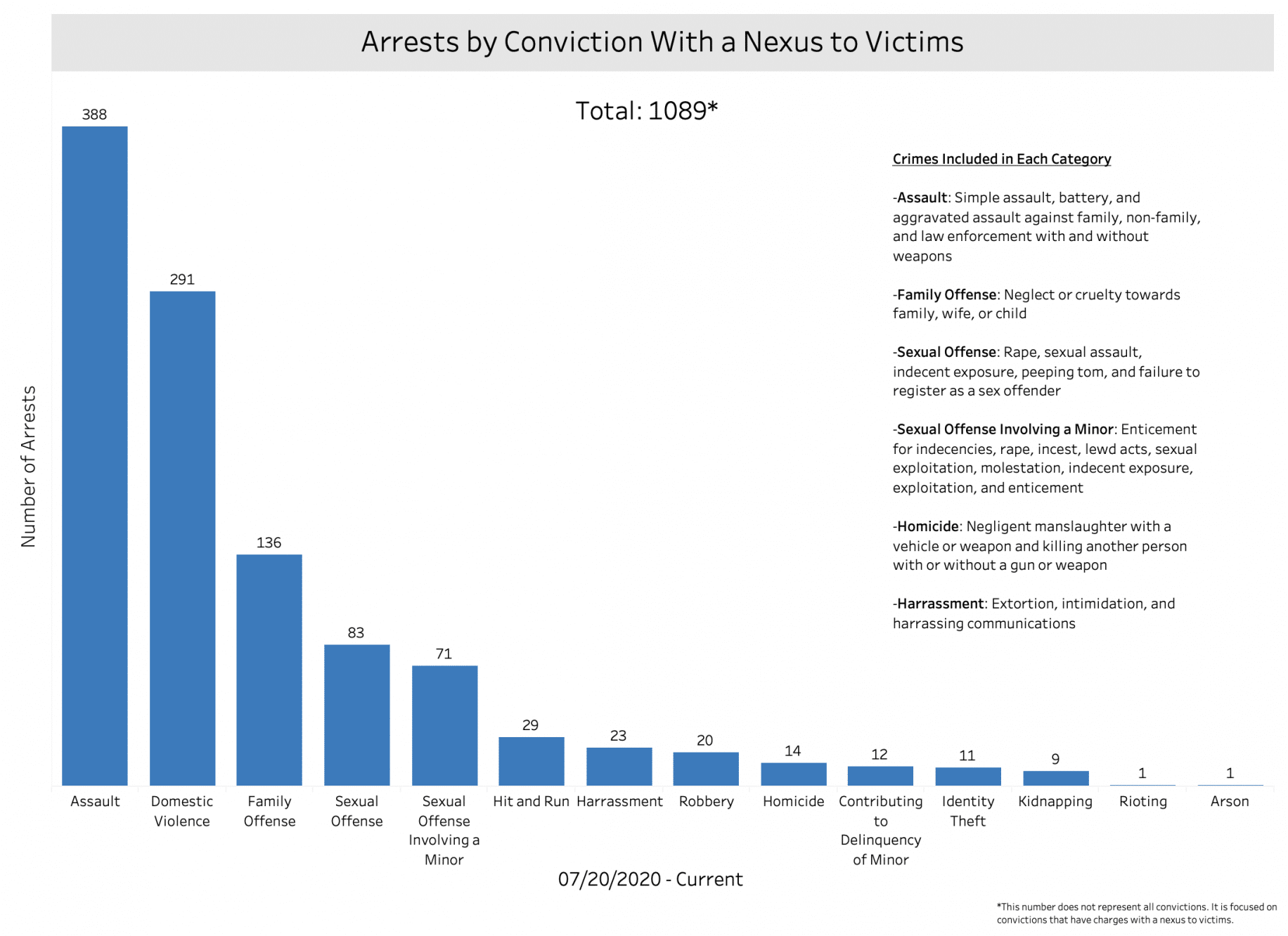 ICE also provided a graph of the number of pending criminal charges among those arrested. 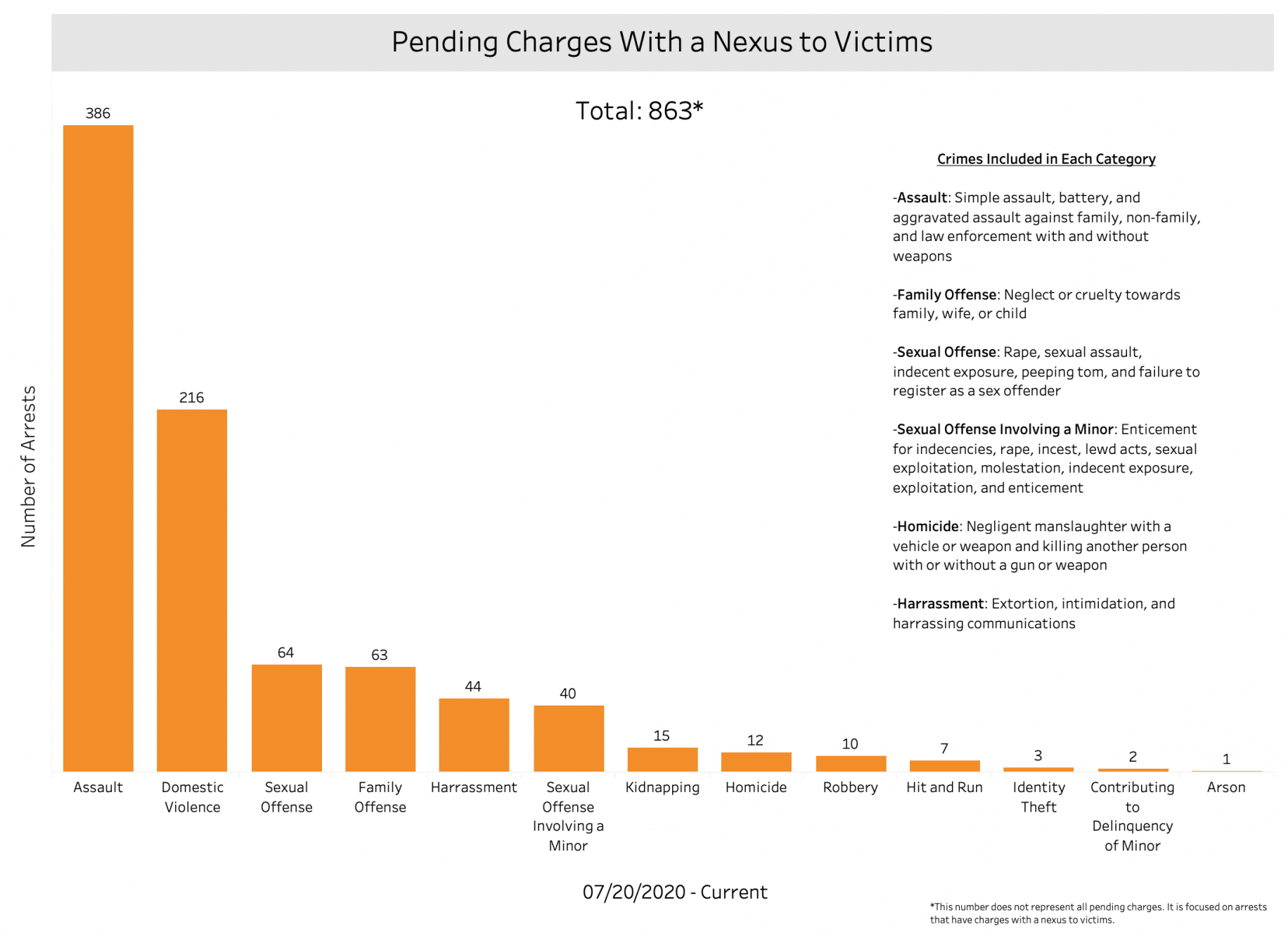 Of the convictions and pending charges, ICE recorded:

In the press release, ICE stated it “does not exempt classes or categories of removable aliens from potential enforcement. All those in violation of immigration law may be subject to arrest, detention and, if found removable by final order, removal from the United States.”