Harker Heights police on Thursday said a 28-year-old Killeen man was charged with murder this week for the May slaying of U.S. Army Pfc. Brandon Rosecrans of Fort Hood.

Authorities have accused Brandon Michael Olivares of shooting the 27-year-old soldier to death in the 2100 block of Fuller Lane in Harker Heights on May 18, authorities told the Killeen Daily Herald. 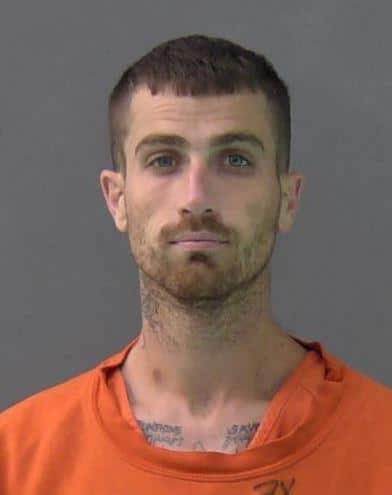 Thomas Berg, Rosecrans’ father, said he received the news after a memorial service for his son at Fort Hood on Thursday.

“This is not over,” Berg said. “It is a victory, but at the same time this is just a piece of news until we can put this all together.”

Rosecrans’ body was discovered on Fuller Lane on May 18, while his Jeep Renegade was found on fire about four miles away.

Investigators on Thursday said Rosecrans and Olivares were driving together in the soldier’s car on the day of the shooting, the Daily Herald reported.

However, no details about a possible motive were released by authorities on Thursday.

“The arrest just gave us even more questions,” Berg said. “We do know there are other warrants that will follow.”

Authorities on Wednesday issued a warrant for Olivares’ arrest, but he was already in custody at the Bell County Jail on unrelated charges.

Olivares’ bail is set at $1 million.