New details in the murder investigation of Susie Zhao, the professional poker player who recently returned to Michigan, show she was tied up, tortured, sexually assaulted and then set on fire.

Zhao’s body was discovered on the early morning of July 13 in the Pontiac Lake Recreation Area in White Lake Township. Police now believe Jeffrey Morris, 60, of Pontiac tortured and sexually assaulted Zhao before he killed her. Morris was arraigned in 52-2 District Court on Aug. 4 in Clarkston. He is charged with first-degree premeditated murder.

Police have concluded that Zhao was bound by zip ties, sexually assaulted with a large and forceful object, and lit on fire until she died. 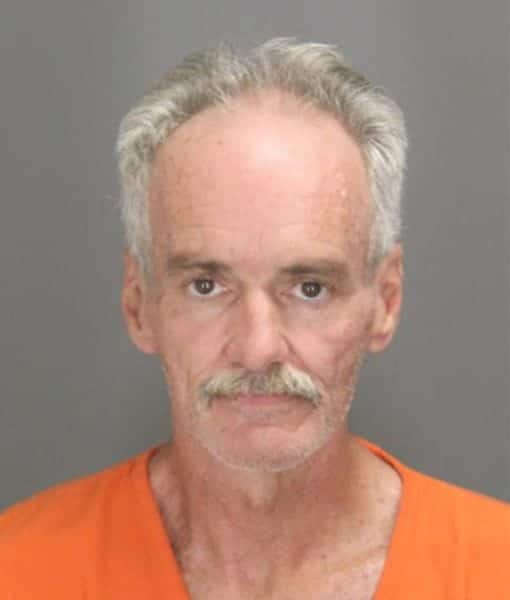 According to court documents obtained by the Detroit Free Press, here’s how the events played out that led up to Zhao’s tragic death.

Zhao, 33, had recently moved back to Michigan after living in Las Vegas and California for a decade. At about 5:30 p.m. on July 12, Zhao was last seen by her mother leaving their Waterford Township home, not letting on where she was going. Morris told police he picked up Zhao that night on Watkins Lake Road and they checked into Sherwood Motel at about 9:26 p.m.

The two left the motel to go to a liquor store to pick up alcohol and returned to the motel. Morris told police Zhao left the motel with her belongings at about midnight. However, phone records show Zhao did not leave the motel until about 5 a.m.

Phone records and surveillance footage located near the motel captured Morris heading toward Dixie Highway to Williams Lake Road to the area of Maceday Lake and Cross roads, which is where Zhao’s body was found.

Footage captured Morris’ vehicle entering the area and sitting there for about seven minutes, according to court records. The vehicle is then seen heading back toward Maceday Lake Road and Dixie Highway.

Both Morris’ and Zhao’s phone records showed they both left the motel at about 5 a.m. and headed toward Pontiac Lake Road and Highland Road in Waterford.

The FBI, which assisted the White Lake Township Police Department with the investigation, discovered Morris’ vehicle in Ypsilanti and seized it. Upon search, officers found several footwear impressions on the rear back seat and the headliner of the car, documents report. Hairs, fibers, and other items containing possible blood samples were located in the truck of Morris’s vehicle.

Officers also found a fitted bed sheet with blood spots in Morris’ duffel bags, which also included his personal belongings and identifying documents. A large wooden baseball bat was also found in Morris’ possession that had a bloodstain on the end, which is in the process of being tested.

Zhao was a professional poker player with earnings totaling $152,852, according to her World Series of Poker player profile. She recently moved back into her parents’ home in Waterford after living in Las Vegas and California for a decade.

Information has not yet been released on how Zhao and Morris knew each other, and why they met up on July 12.

Morris is a convicted sex offender who has been on the Michigan registry since May 1989. He was convicted of third-degree criminal sexual conduct — force or coercion.

Morris was denied bond and will return to court later this month.