The British spaceflight company Virgin Galactic revealed its design concept for a commercial airliner that could reach speeds in excess of Mach 3 — three times the speed of sound.

Virgin Galactic showcased its supersonic aircraft design in a press release Monday.  The Mach 3 design would potentially fill the role left open by the only other civil-certified commercial aircraft capable of supersonic speeds, the Aérospatiale/British Aircraft Corporation Concorde. 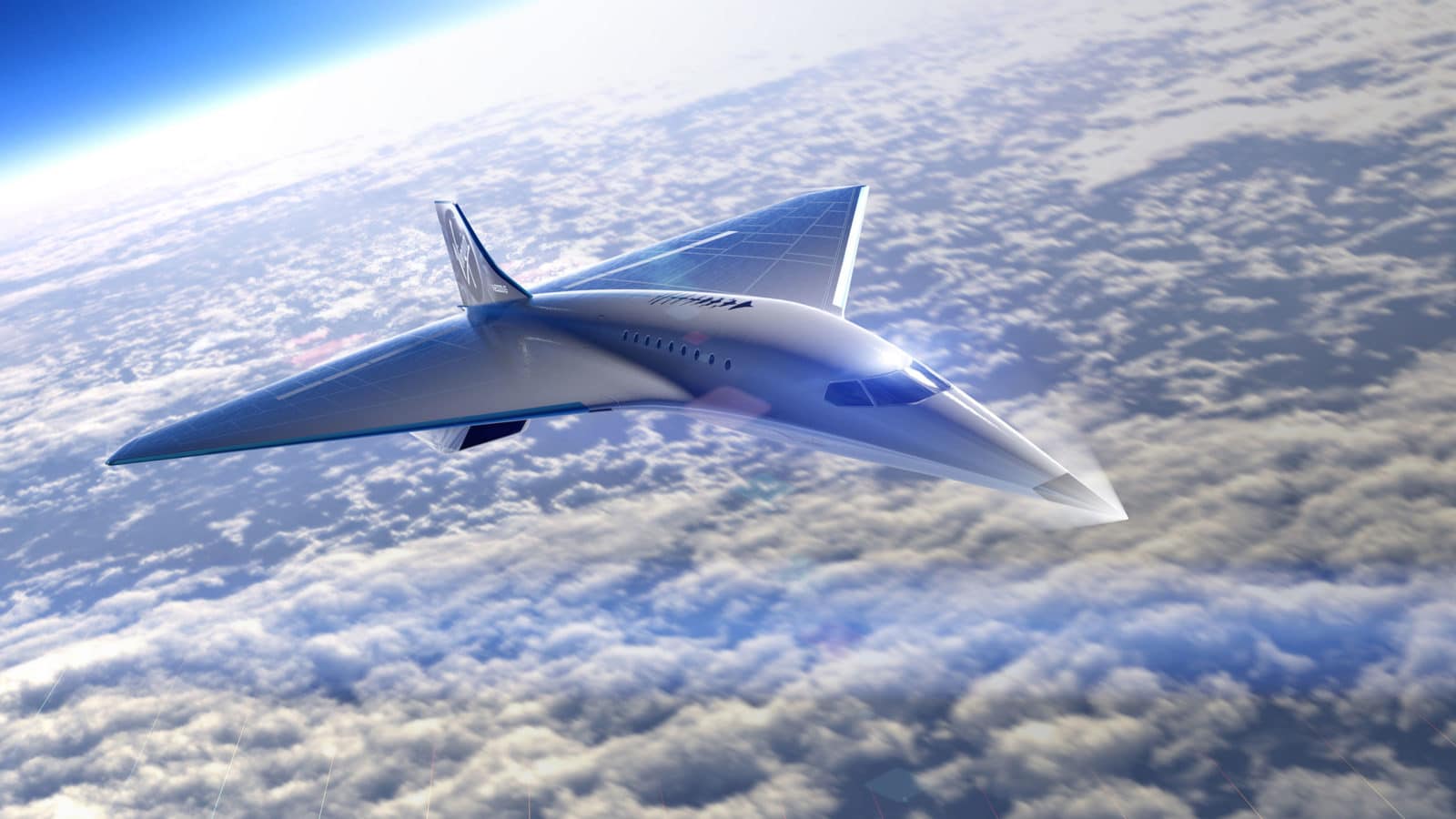 Virgin Galactic announced the design plans, alongside a partnership agreement with Rolls-Royce to develop the engine technology for the high speed commercial airliner. Virgin Galactic also announced it had completed a Mission Concept Review and had received authorization from the Federal Aviation Administration’s (FAA) Center for Emerging Concepts and Innovation to develop the certification process needed to approve the aircraft for commercial use.

“This marks an exciting step forward in Virgin Galactic’s development of a new generation of high speed aircraft, in partnership with industry and government leaders, with a focus on customer experience and environmental sustainability,” the Virgin Galactic statement read.

The Mission Concept Review process involved Virgin Galactic working with NASA representatives to determine the design for the aircraft that can survive in its high speed environment.

“We are excited to complete the Mission Concept Review and unveil this initial design concept of a high speed aircraft, which we envision as blending safe and reliable commercial travel with an unrivaled customer experience,” Virgin Galactic Chief Space Officer George Whitesides said. “We are pleased to collaborate with the innovative team at Rolls-Royce as we strive to develop sustainable, cutting-edge propulsion systems for the aircraft, and we are pleased to be working with the FAA to ensure our designs can make a practical impact from the start. We have made great progress so far, and we look forward to opening up a new frontier in high speed travel.” 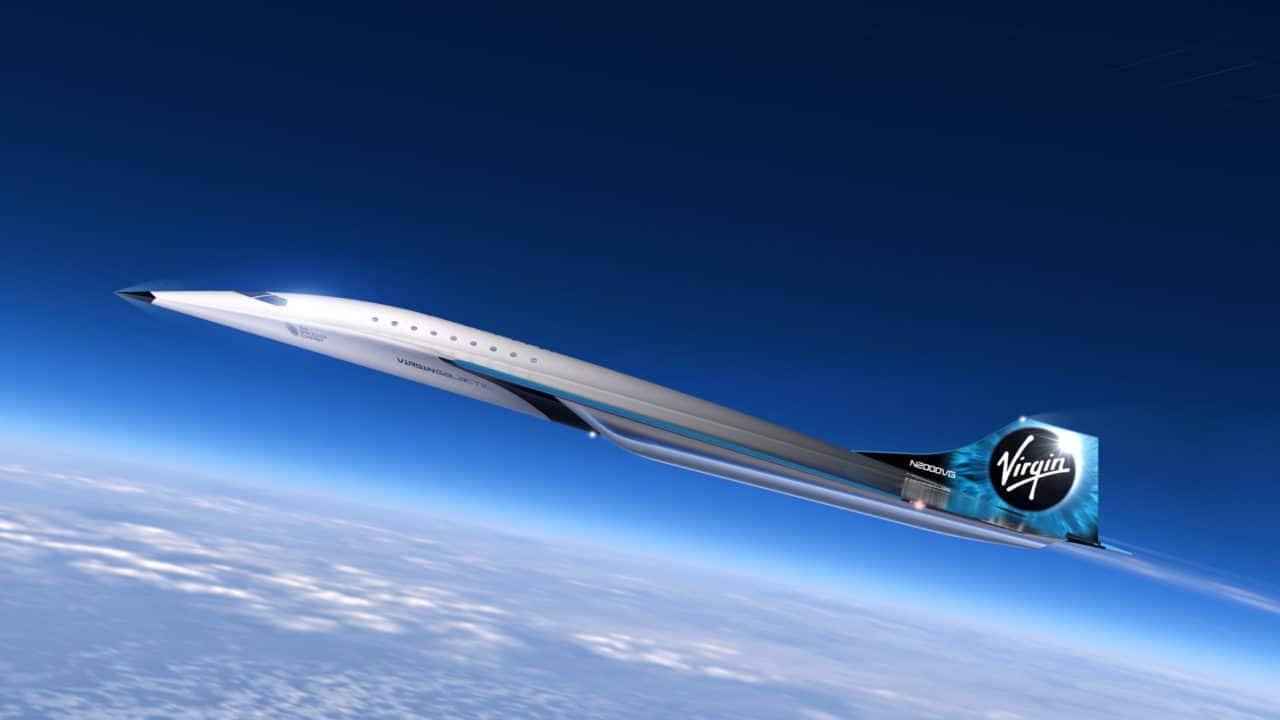 “We are excited to partner with Virgin Galactic and [The Spaceship Company] to explore the future of sustainable high speed flight,” Rolls-Royce North America Chairman & CEO Tom Bell said. “Rolls-Royce brings a unique history in high speed propulsion, going back to the Concorde, and offers world-class technical capabilities to develop and field the advanced propulsion systems needed to power commercially available high-Mach travel.”

Virgin Galactic did not lay out a specific timeline for when it hopes to put the new aircraft design into production and commercial use.