The National Guard and U.S. military have sent assistance to the site of massive fires in Northern California that have burned hundreds of homes and spurred the evacuation of tens of thousands of residents.

The help comes amid a staffing shortage on the fire lines that has caused officials to make wrenching decisions about what areas to save and which ones to let burn.

The Guard is providing helicopter support along with a dozen 20-person crews to fires throughout the state, and the military has sent several C-130 aircraft specially equipped to act as air tankers, said Jeremy Rahn, public information officer for the LNU Lightning Complex fire in Northern California. 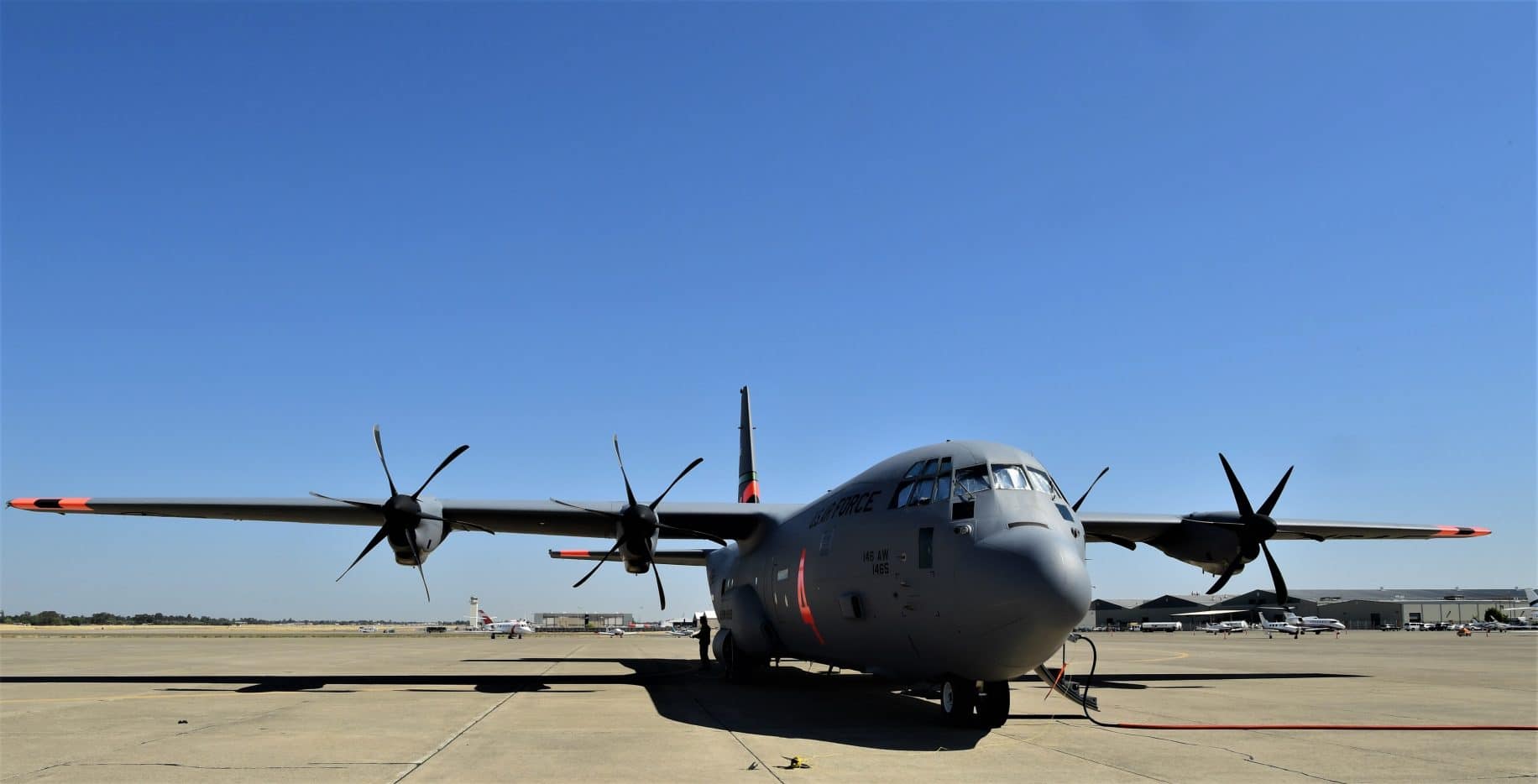 The second- and third-largest fires in California history are expected to grow in the next few days as a new thunderstorm system moves over the state, producing dry lightning and gusty winds.

With more need than can be met by the crews available, fire experts said state officials were having to prioritize which fires would get resources and change how those resources were being used. Though officials often deploy crews and equipment to surround fires with defensible lines so that they can be contained, fire experts said the focus was now on saving lives and structures, and they predicted that the current blazes would burn for weeks. 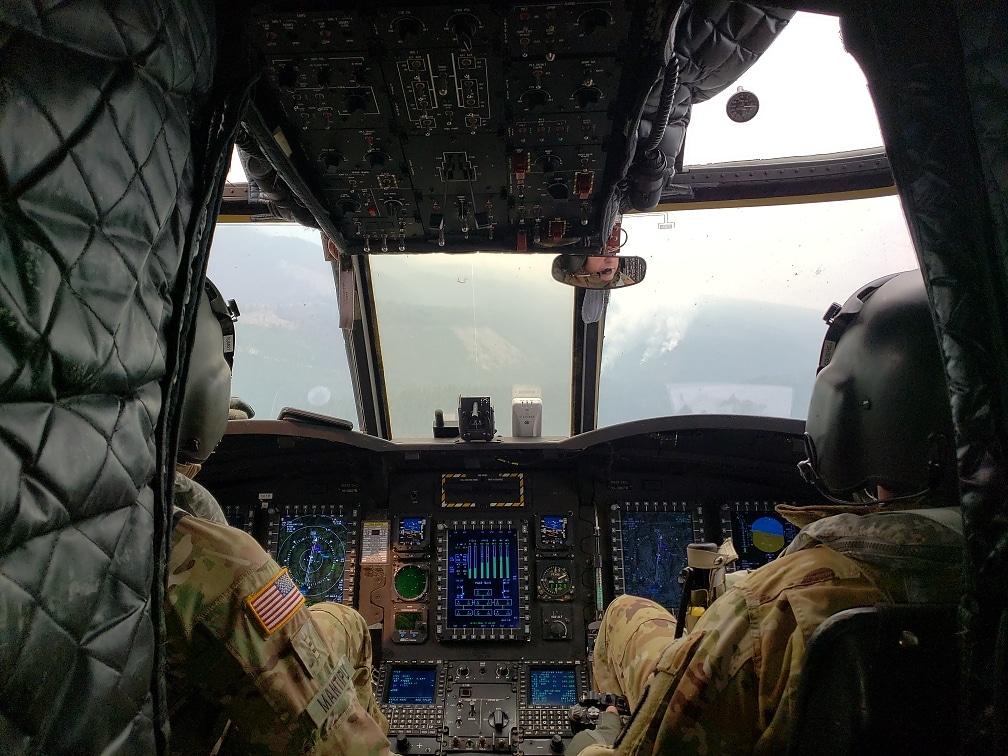 “At the statewide level, we do get into this mode where we start wondering where the biggest loss is going to be, what’s the highest priority, and that is where the resources are going to go,” said Lenya Quinn-Davidson, a fire expert with the UC Cooperative Extension. 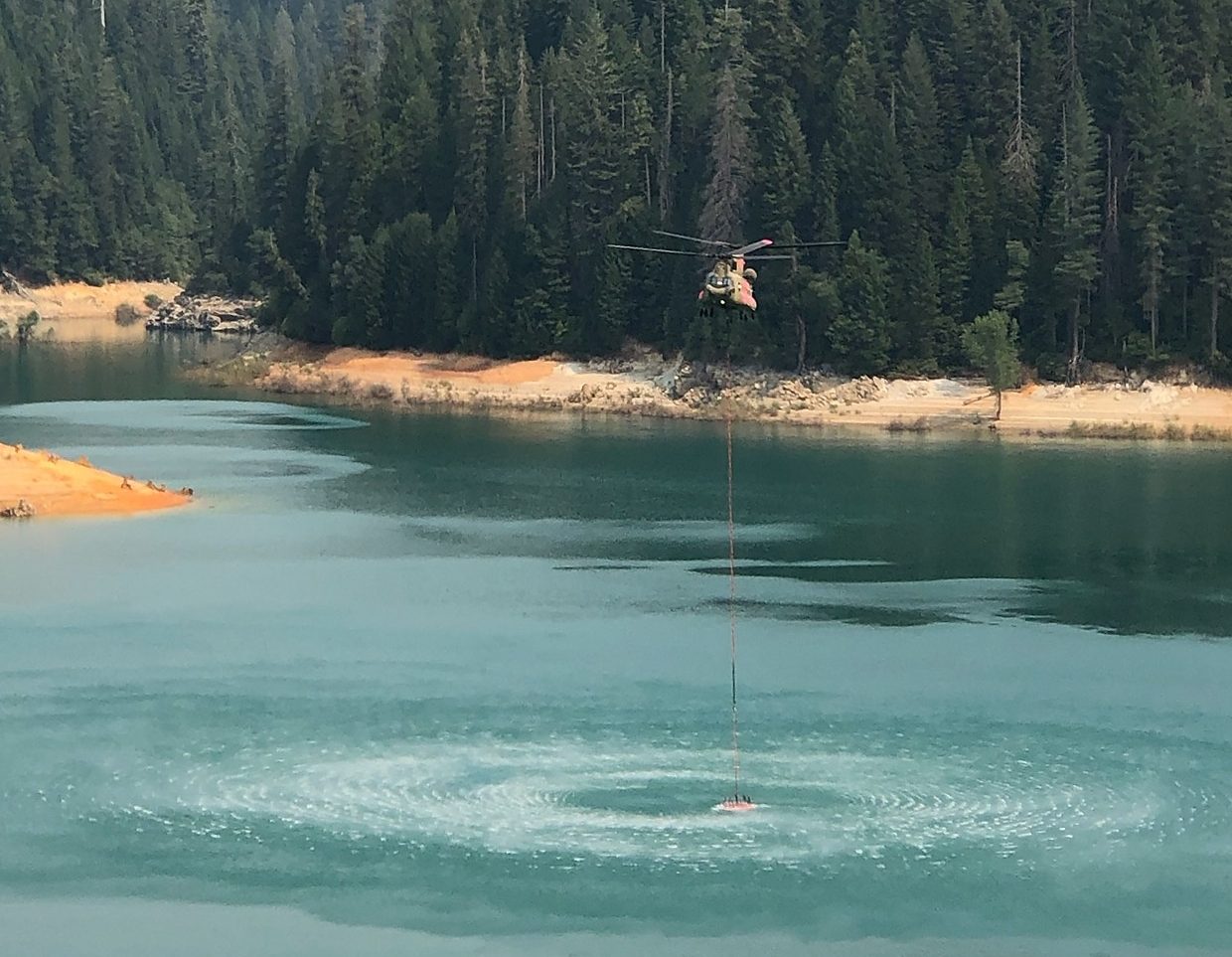